MediaTek Dimensity 800U: Everything you need to know about the new 5G chipset null 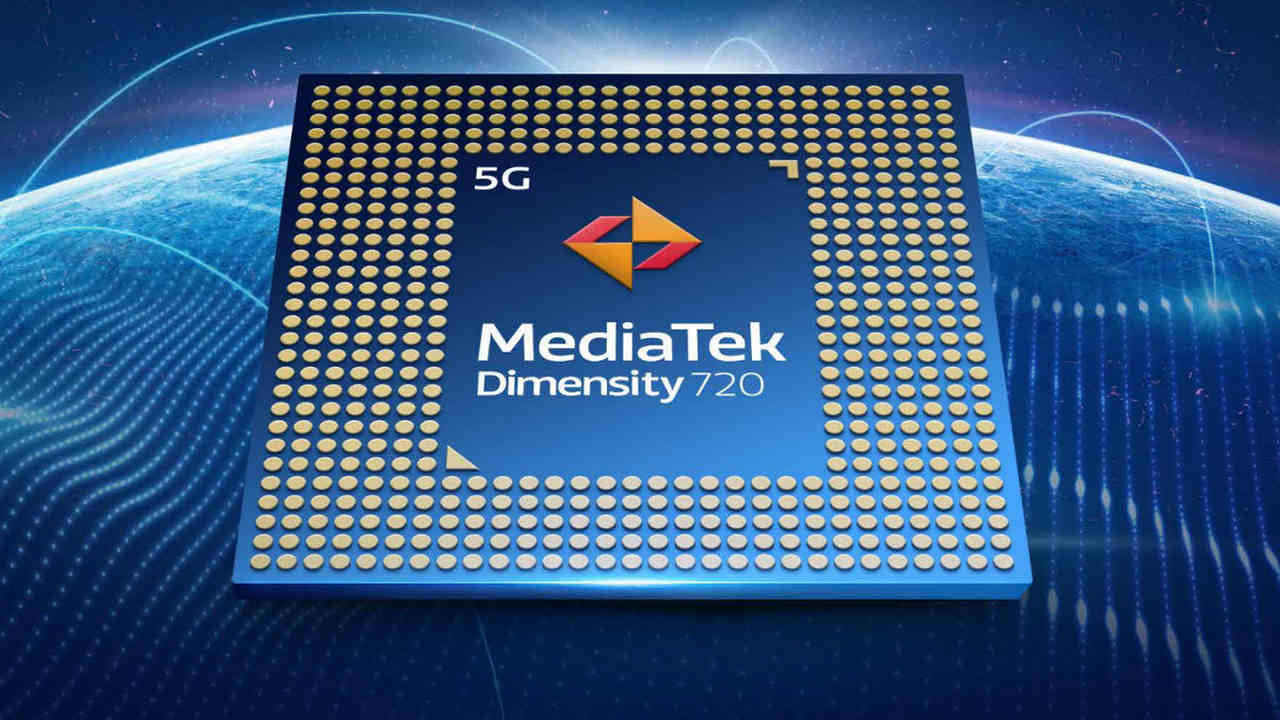 MediaTek has added yet another 5G capable chipset under its Dimensity series. The company has announced the Dimensity 800U chipset for mid-range devices.

Qualcomm’s Snapdragon 7 series and 6 series performed so well in the last couple of years, MediaTek almost went under the radar. But, with the Dimensity series, MediaTek made a strong comeback and currently they have Dimensity 1000, 1000 Plus, 800, 820, 720, and 600 mobile processors with 5G modems integrated.

Furthermore, the processor also supports a high refresh rate of up to 120Hz Full HD+ display. It also supports HDR10+ content along with MediaTek MiraVision PQ engine with HDR optimization for several kinds of videos. On to the optics, the chipset supports up to 64MP single camera and quad camera stack. The camera capabilities include integrated APU and ISP to provide a series of AI camera-enhancing functions. It also supports voice on wakeup (VoW) and dual-mic noise reduction technology which lowers the standby power consumption of voice assistant.