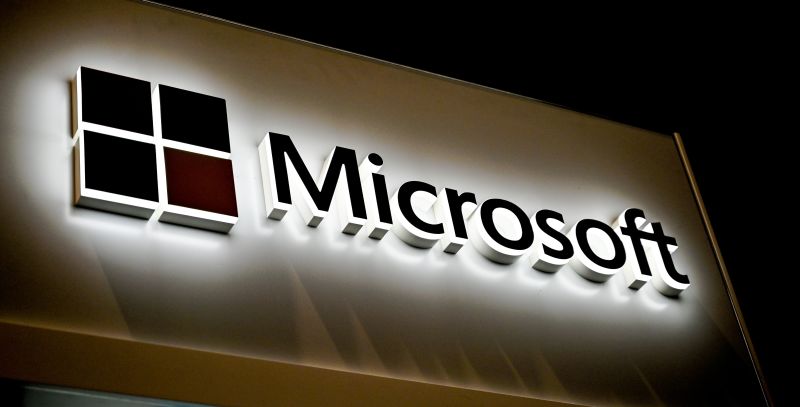 Accidentally hitting reply-all on an email thread was one of the earliest online faux pas to emerge. This week, Microsoft began rolling out a feature to help save future inboxes from ever knowing the horror.

Aptly named “Reply All Storm Protection,” it detects possible reply-all screw-ups and essentially puts all recipients on a temporary time-out to keep them from spamming requests to be taken off the thread or trolling everyone’s inboxes. For now, the feature’s mostly targeted to large organizations, Microsoft’s Exchange transport team explained in a recent company blog post, and is only triggered if 10 reply-all emails are sent out to a distribution list of at least 5,000 people within an hour.

Once flagged, Exchange Online blocks all replies in the thread for the next four hours. The system kicks back a non-delivery report for any attempted responses, which you can see an example of below.

“We’re already seeing the first version of the feature successfully reduce the impact of reply all storms within Microsoft (humans still behave like humans no matter which company they work for 😉 and believe it will also benefit many other organizations as well,” the team wrote.

Though no timeline was announced, Microsoft said it plans to fine-tune and upgrade this Reply All Storm Protection feature moving forward so that it can shield a wider range of Office 365 users from reply-all shitstorms. “We are considering possible future enhancements to improve our reply all storm detection accuracy, add admin customizable thresholds and block duration, as well as producing reply all storm reports and notifications,” the blog post reads.

When it was originally announced in November, Microsoft explained that the idea for the stopgap stemmed from the company’s now-infamous Bedlam DL3 incident. Back in 1997—which goes to show just how long reply allpocalypses have been a thorn in the side of businesses both big and small—a Microsoft employee kindly requested to be taken off a distribution list of the same name without realizing his response would go out to the roughly 13,000 employees also CC’d.

Within an hour, employees exchanged more than 15 million messages, generated 195 GB of data, and completely tanked Microsoft’s Exchange servers. “It took two days to clean it all up,” the team wrote.