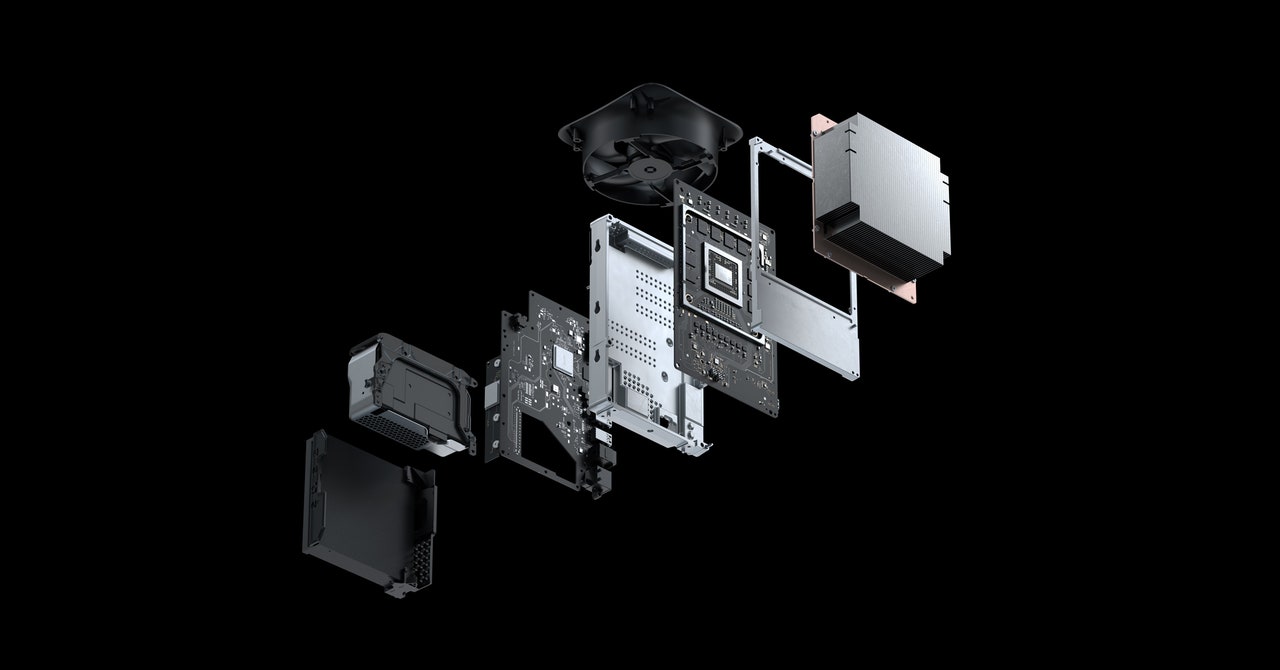 Hello, and welcome once again to Replay, WIRED’s rundown of all of the week’s big videogame news. This time around we’ve got some updates on Microsoft’s Xbox Series X, the Tokyo Game Show, and Animal Crossing: New Horizons. Let’s get started.

Slowly but surely, Microsoft is unveiling more and more about the launch of the Xbox Series X, which is planned for the end of this year. During a recent digital showcase, which had big Nintendo Direct vibes, the company shared some glimpses at in-development games for the system, while highlighting the features the system will enable those games to have.

One of the games Microsoft showed off was Bright Memory Infinite, an upcoming shooter that will eventually come to the Series X as well as current-gen consoles and PC. It looks real nice—and it has swords. Cool. Dirt 5 will be hitting the console as well, with a frame rate of 120, twice as high as the current console standard. And—wait, are any of these games new? Well, aside from the very anime Scarlet Nexus, announced by Bandai Namco, not really. But that’s sort of the point; the Xbox Series X will allow games planned for the current gen to run as their best selves, according to Microsoft, and in many cases ownership will cross generations. If you own the game on the older systems, Microsoft will automatically give access to many of those same games on the Series X through a program called Smart Delivery. And EA is getting in on it, too, with Madden NFL 21 ownership transferring between Xbox One and the Series X. Is this hugely climactic news? No, but it’s nice to know that third-party games are coming to the Series X, and that you might not have to buy your favorites twice for once.

Unsurprisingly, the coronavirus is still deeply impacting the videogame industry’s calendar with two big in-person events getting axed this week alone. First, the Tokyo Game Show, the biggest non-E3 event of the year in many eyes, will not be doing its annual September event. According to PC Gamer, an online substitute is being planned. Likewise, PC Gamer reports that Paris Games Week, slated for late October, is also canceled. Paris Games Week hasn’t mentioned doing an online event, as of yet. Both events cited the coronavirus as their very obvious reason for canceling, and join the likes of GDC, E3, and every other gathering of more than 10 people in most of the world in being derailed. If any videogame event hasn’t been canceled this year, rest assured: it probably will be.

Hey, chin up everyone, we still have Animal Crossing: New Horizons—and as of now Rep. Alexandria Ocasio-Cortez is there too. The congressmember took to Twitter this week to share that she’d acquired the game and was looking to visit her constituents in their digital, animal-people-filled paradises. As BuzzFeed reports, yesterday AOC visited the islands of some very lucky Twitter users while wearing an in-game campaign T-shirt, leaving nice notes, talking about politics, and generally being a very good citizen of Nintendo’s digital world. Now? Now to organize the revolution against Tom Nook. Your time has come, tanooki oppressors.

Recommendation of the Week: Bloodborne by From Software, on PlayStation 4

Have you never played Bloodborne? I can get that. From Software’s games have a reputation as being unknowable and unwelcoming, not to mention the fact that Bloodborne is gory and creepy as all heck. But, oh, gosh, y’all, you gotta try it. Its atmosphere is top notch; it manages to blend horror and action better than maybe any game ever, and it features some of the most stunning twists ever put in a videogame. Plus, it has weapons that transform into other weapons. You ever wanted a sword that turns into a hammer? Bloodborne is your game.