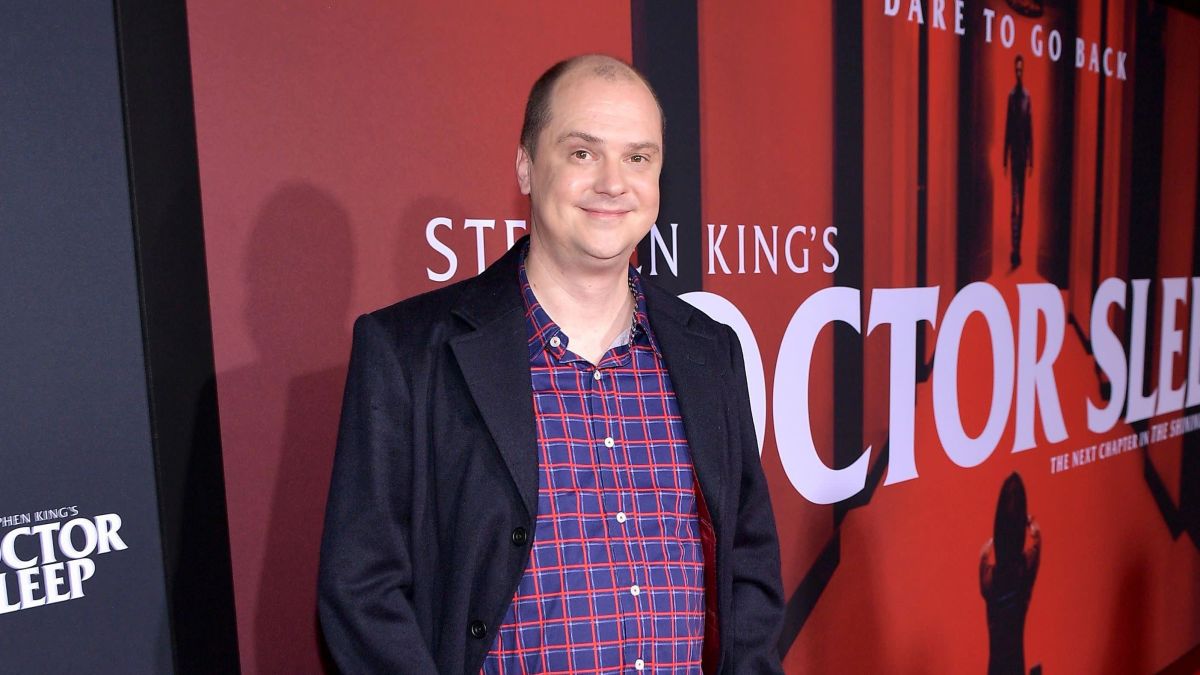 Mike Flanagan is one of the most successful modern-day adapters of Stephen King, managing to turn Doctor Sleep, a pretty messy novel by any standard, into a fascinating and thoughtful consideration of The Shining and its legacy as a story and a film. So he’s doing the only natural thing and going back for more.

As reported by Deadline, Flanagan, also known for his work on Netflix’s fantastic The Haunting of Hill House and its followup, The Haunting of Bly Manor, is working on adapting the 2013 Stephen King novel Revival, with an option to direct if he so chooses. Inspired, King has said, by stories like Frankenstein and Arthur Machen’s The Great God Pan, Revival is the story of Reverend Charles Jacobs, a minister in a small town of Maine who becomes obsessed with a boy named Jamie Morton. Whatever happens between the two, it does not go well, and decades later Jamie, now a traveling musician, meets Charles Jacobs again, and, well, bad, demonic events happen. Horror stuff, you know.

The novel was criticized for being a bit meandering, but that isn’t an uncommon thing with King. And Flanagan has shown a knack for trimming down and simultaneously elaborating King’s material in a way that benefits it, adding depth and complexity alongside some welcome focus. Flanagan will be developing the film alongside producer Trevor Macy; the two work have worked together with the independent production company Intrepid Pictures.

Doctor Sleep, all things considered, did pretty well, as Deadline points out, making $72.3 million worldwide. We’ll see how Flanagan can manage with a lesser-known King property.