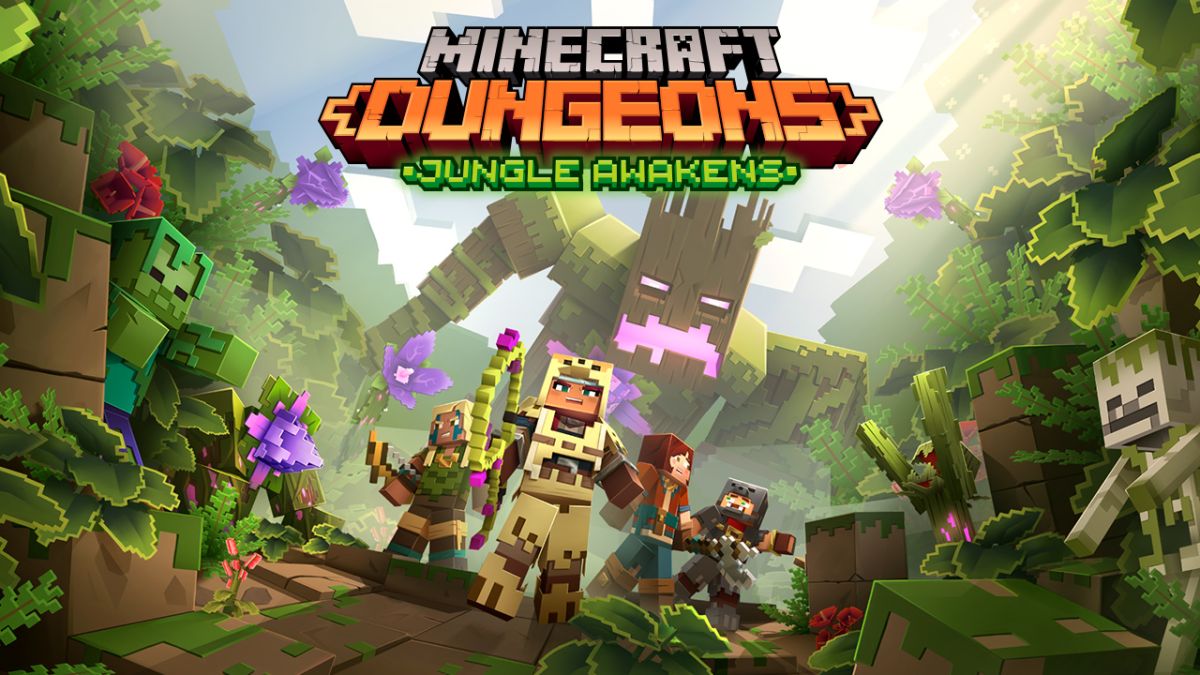 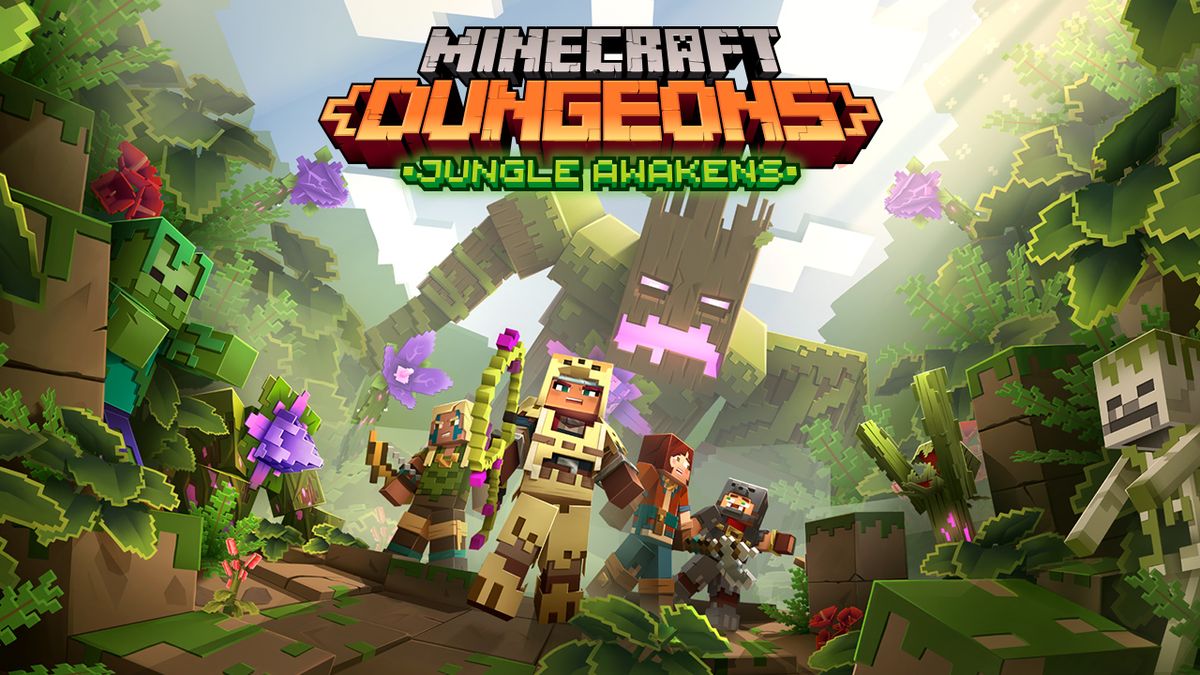 Minecraft Dungeons won’t be winning any game of the year awards, but it’s been generally well-received by players due to its fun Diablo-esque gameplay. The main complaint leveled towards the dungeon-crawling spin-off, however, is that it’s just too short.

With only nine levels, it’s easy to run through Minecraft Dungeons in around five hours without much trouble. That’s all set to change in July, though, as developer Mojang has announced two upcoming DLC packs which will nearly double the size of the base game.

The first DLC, called Jungle Awakens, arrives in July and adds three new stages, as well as new weapons, armor and artifacts for players to find. There’ll also be some new enemies to tackle: Jungle Zombie, Leapleaf, Poison Quill Vine and others.

The second DLC pack is called Creeping Winter and is likely to feature a similar mix of content, albeit wrapped in a wintry blanket of snow. It should also include three new levels, which means the DLC could bring six new levels to the game.

If you purchased the Hero Edition of Minecraft Dungeons, you’ll get all this content for free, but no pricing has been announced for how much the DLC will cost when bought individually. Mojang has also stated its working on adding cross-platform play to the game, along with adding free content to Minecraft Dungeons for all players to enjoy.

Minecraft Dungeons is available now on Xbox One, PS4 and PC. If you subscribe to Xbox Game Pass Ultimate, it’s available to download on both Xbox One and PC.