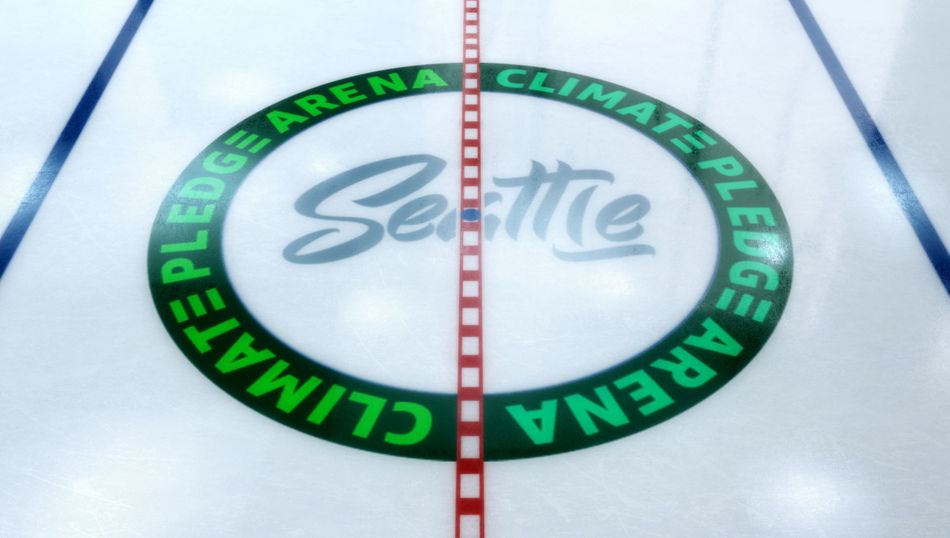 In an act of immense humility, Amazon announced Thursday that it had secured the naming rights to the future home of Seattle’s National Hockey League (NHL) team and will be calling it the “Climate Pledge Arena.”

The name refers to the “climate pledge” Amazon announced and signed on to in 2019, which asks businesses to commit to becoming carbon neutral by 2040.

On Tuesday, the company announced that its carbon footprint grew 15 percent in 2019 compared to 2018.

A coalition of Amazon workers called Amazon Employees for Climate Justice has been pressuring Amazon since 2019 to increase transparency about its carbon footprint, reduce carbon emissions, and address the harm Amazon’s pollution causes in communities of color. In response, Amazon produced its first carbon footprint report in 2019. It has also fired two of the workers involved in the protests.

Amazon hopes the arena will serve as a “reminder” of the need for climate action. It is seeking to become the first carbon-neutral arena, powered entirely by renewable energy, with investments in forestry projects undertaken as an offset to any emissions. It will also feature recycling and compost, not trash cans. Oh, and the ice will be made from reclaimed rainwater.

Amazon ships 2.5 billion packages a year, sending them across the world in gas-powered planes and trucks. In the company’s carbon footprint report, it noted that it is working to use renewable energy to power its own offices, and has invested in fleets of electric trucks.

Last year, Amazon emitted 51.17 million metric tons of carbon dioxide into the atmosphere, up from 44.4 million emitted in 2018. But at least Seattle has a new green stadium now.