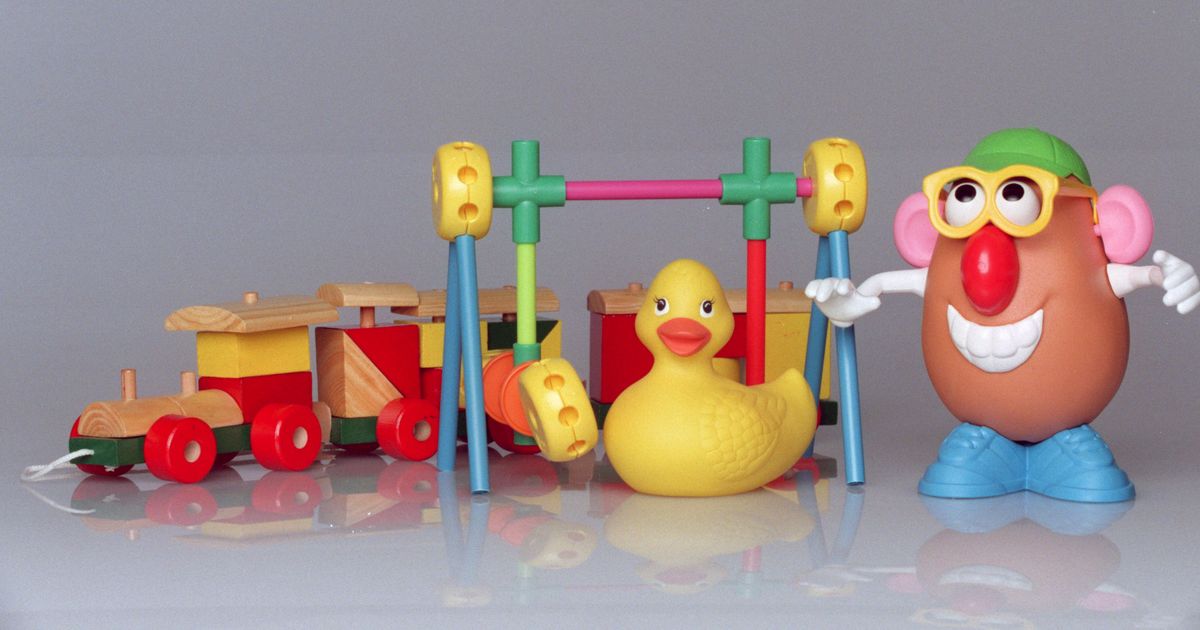 Finally, more inclusive potato family representation! But the change didn’t come without a dollop of confusion and controversy.

Beloved children’s toy brand Mr. Potato Head is set to undergo a gender neutral rebranding this year, the Associated Press reported, in a move that recognizes same-sex parents and marks the importance of inclusivity when it come to gender identity. Social media posts initially claimed that that Mr. Potato Head as an individual toy would be no more in this new Potato Head world. Hasbro clarified that’s not the case.

In Hasbro’s official announcement of the rebrand, it explained it will drop the “Mr.” from its official brand name. In addition to its current line that includes Mr. and Mrs. Potato Head, the brand will sell a new family play set featuring three genderless potato bodies (two large potatoes, one small potato, and an assortment of accessories) that children can design to look however they want, including same-sex family units,

“Create Your Potato Head Family is a celebration of the many faces of families,” Hasbro said in its announcement. Hasbro senior vice president and general manager, Kimberly Boyd, said in an interview with Fast Company that the company hopes the move will represent evolving cultural norms. “Kids want to be able to represent their own experiences. The way the brand currently exists—with the “Mr.” and “Mrs.”—is limiting when it comes to both gender identity and family structure,” Boyd explained.

Again, it’s important to note that the rebrand isn’t a complete change to Mr. and Mrs. Potato Head. In a tweet, Hasbro clarified that the two original toys wouldn’t be taken off the shelves.

What have they done with the rest of the family? 🥔 Gender neutralized them into mashed?

“In 1953, Mrs. Potato Head was added, and soon after, Brother Spud and Sister Yam completed the Potato Head family…” https://t.co/5q8E3EuyUI

As expected, some have already expressed distaste with the gender neutral rebrand, linking the changes to “woke” politics.

Others felt that the online uproar was an act of misplaced energy.

But Hasbro joins many other brands making the shift towards inclusive, gender-norm-defying children’s toys. Mattell, maker of Barbie and her related lines, has launched both new lines and upgrades to its dolls that celebrate differently-abled bodies, gender fluidity, and diverse skin tones. In 2017, American Girl released its first “American Boy” doll, Logan, and, in Dec. 2020, the brand announced its first doll with an LGBTQ storyline — “2021 Girl of the Year” Kira has an aunt in a same-sex relationship.

While some consumers express outrage, others have pointed the rebrand isn’t all that far off from the original point of Mr. Potato Head — a spud-shaped toy designed to be changed, molded, and designed into whatever you want it to be.

Conservatives are gonna be so mad when they find out that kids have been putting red lips and lady wigs on Mr. Potato head all along

The new Potato Head products will launch this fall.