NASA Has Lost Contact With the Moon-Bound CAPSTONE Probe 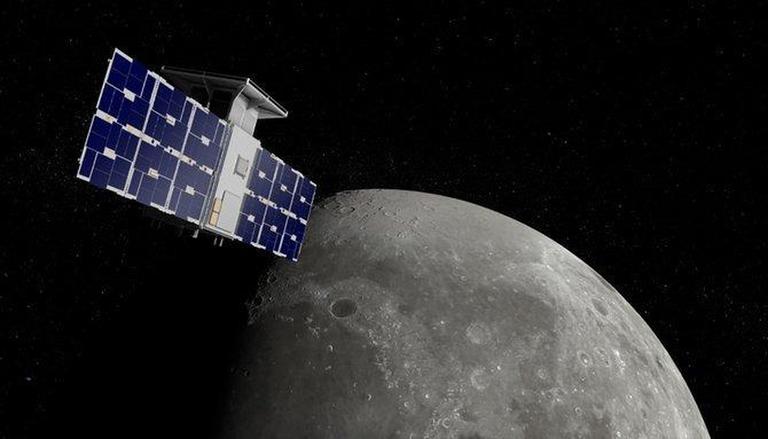 Shortly after the satellite set course towards the Moon, however, it experienced communication issues with the Deep Space Network (a global array of antennas that sends and receives radio-frequency transmissions). CAPSTONE stopped sending signals to the mission team, who is currently working to understand the cause behind the satellite’s silence and reestablish contact with it, according to NASA.

CAPSTONE managed to complete a series of maneuvers over the course of six days since its launch. The rocket’s upper stage, Photon, fired its engines seven times to raise the satellite’s orbit to a maximum distance of 810,000 miles (1.3 million kilometers) from Earth. Photon then released CAPSTONE, sending it on a ballistic lunar transfer trajectory to the Moon. This gravity-driven trajectory will see the tiny probe travel through a series of gravitational contours, reducing the amount of fuel needed to get to the Moon.

But CAPSTONE can’t pull off these gravitational stunts on its own—not without the guidance of mission control. The spacecraft has enough fuel to delay an upcoming trajectory correction maneuver for several days should that be necessary, NASA stated.

CAPSTONE is designed to test a unique elliptical orbit around the Moon for the planned Lunar Gateway, a small space station that will allow for a sustained human presence on the Moon. This is part of NASA’s planned return to the lunar surface, in which it seeks to send humans back to the Moon for the first time in more than 50 years for the Artemis Program. The space agency is also preparing for the inaugural launch of the first mission of the lunar program in late August despite a few lingering issues from the rocket’s wet dress rehearsal.

This is a breaking story. Check back for updates.