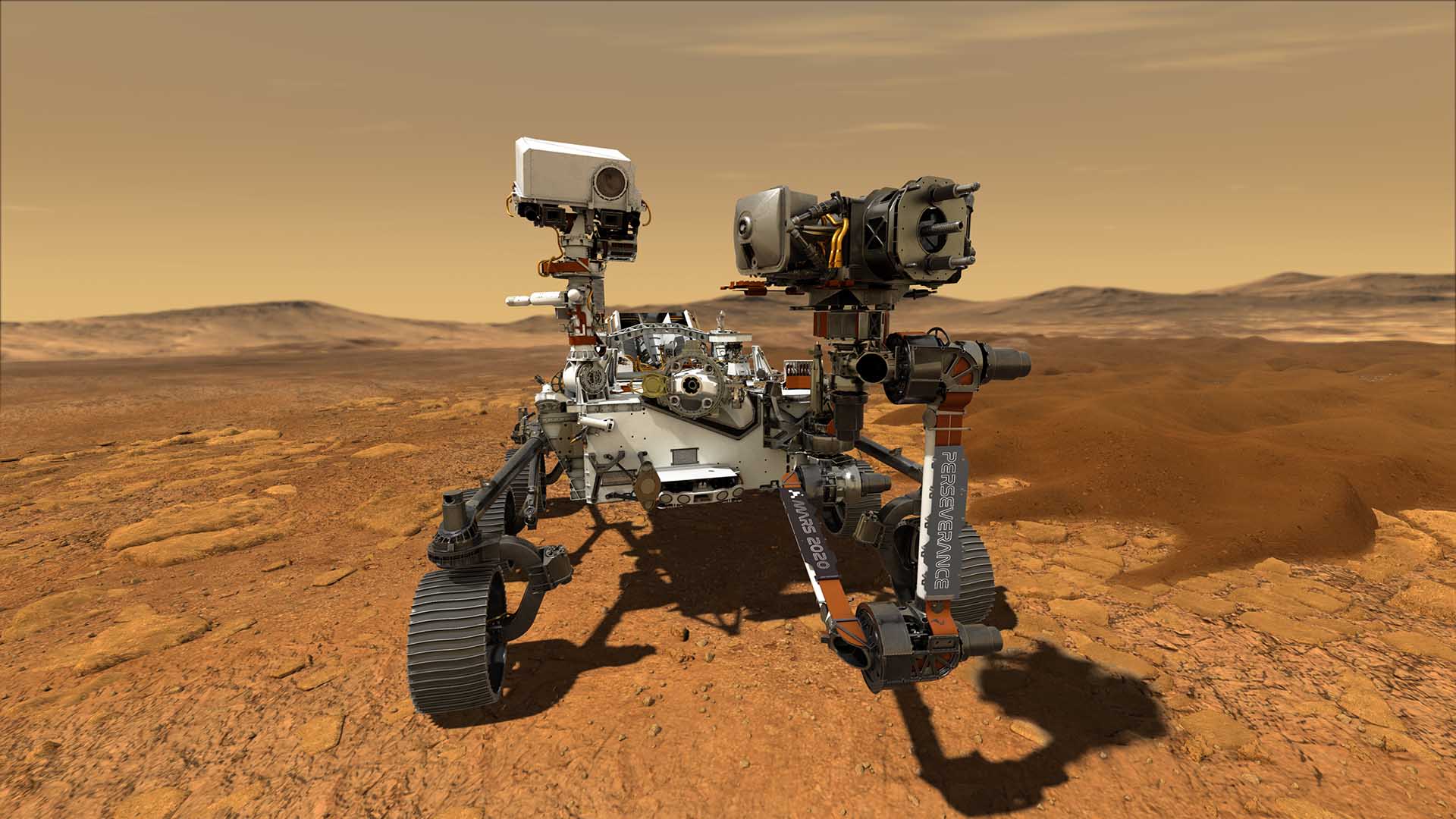 In preparation for the upcoming Perseverance mission to Mars, astrobiologists performed a dry run to see if the new rover is actually capable of finding signs of ancient life. The good news: It is, if Mars is anything like Australia.

The Perseverance rover will launch later this summer, barring any unforeseen or foreseen circumstances (e.g. a certain pandemic). Once at Mars, the rover will make its home at Jezero Crater, where it will use its many instruments to search for prior signs of habitability.

A big question going into the mission, however, is whether scientists back home will be able to recognize these signs should Perseverance uncover them. New research published in Astrobiology suggests the answer is yes, after a successful dry run performed in the Flinders Ranges in southern Australia.

Obviously, the conditions within this sprawling mountain range are a far cry from Mars, with its freezing temperatures and paltry atmosphere. But it’s the best we’ve got.

“The Flinders Ranges is a perfect site to do a lot of Mars-related research in, because it’s a dry, dusty, and windy area that is very barren and so a really good analogue for looking for life on Mars,” said Bonnie Teece, an astrobiologist from the University of New South Wales and the lead author of the new study, in a press release from UNSW.

To perform the trial run, Teece and her colleagues assembled the same tech that Perseverance will use once on the Red Planet (no rover was actually used in this study, just analogs of its instruments). This suite of instruments included the MASTCAM-Z camera, which will be used to source candidate spots and visually inspect samples; PIXL, which uses x-ray lithochemistry to discern the chemical composition of rocks; and SHERLOC, a spectrograph that the rover will use to sniff out organic compounds and biosignatures of various sorts (a biosignature is any remnant left behind by an organism, such as squiggly trails and chemical byproducts).

None of these instruments is an island, and multiple lines of evidence will be required to produce a happy result and to rule out false positives, data glitches, and anything else that could result in misleading data.

Using these tools, the researchers showed that Perseverance has what it takes to find signs ancient life on Mars, if they exist.

Once at the Flinders Fields, specifically in a place called Arrowie Basin, the researchers were able to discern promising candidate locations by simply looking at them, in a simulation of the optical MASTCAM-Z. Samples were then collected by hand and analyzed with the analogous equipment, resulting in a very promising result.

“Overall, we were able to gather a reasonable level of detail about the samples, and were able to effectively determine which fossils were most likely to contain fossilised organic compounds, showing that the combined use of these techniques is effective in looking for evidence of organics,” noted Teece. “What is interesting is that we did find signs of ancient microbial life from the Cambrian period—which is when animals first evolved on Earth. We found biomarkers, we found organic compounds and we found physical fossils and minerals that are associated with biology on Earth,” she said.

So, a very good sign, indeed! Again, the conditions on Mars will be different than those at Flinders Ranges, but these basic life-hunting principles should still apply.