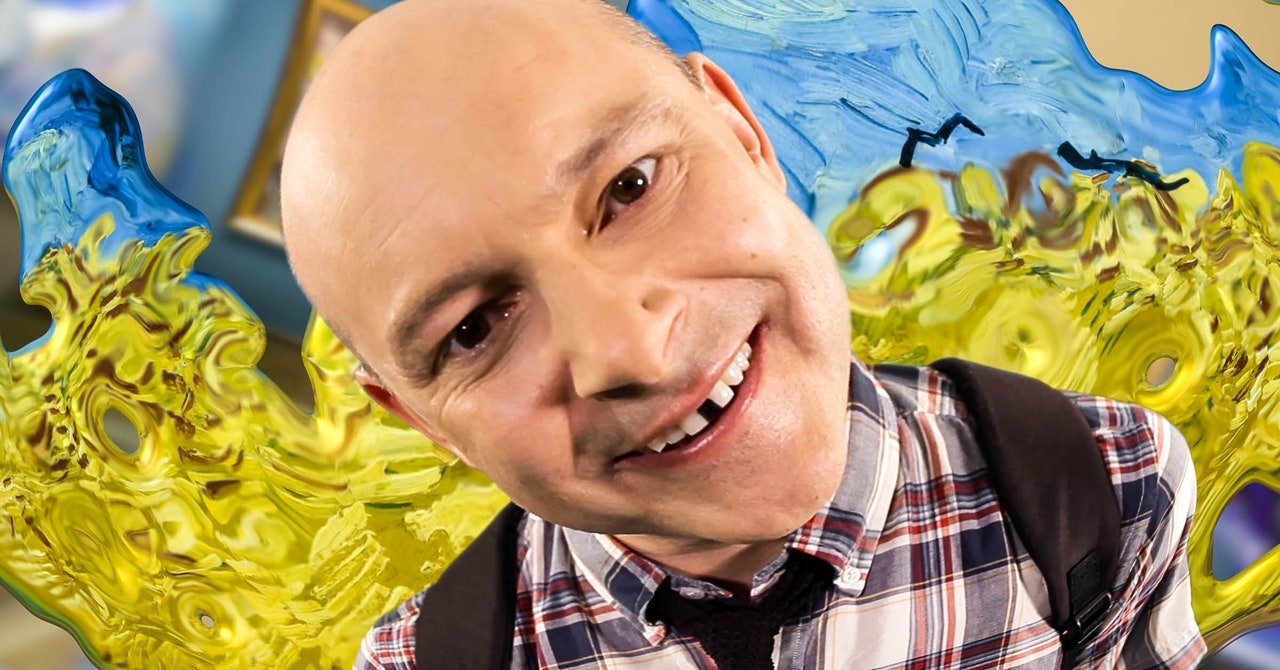 Carrie Fisher had a psychedelic-induced encounter with a talking acorn. Grateful Dead drummer Bill Kreutzmann recalls the time he dropped too much acid and his cymbals began melting mid-set, forcing him to leave the stage. Ben Stiller admits he only dropped acid once and had such a bad trip that he called his parents, Jerry Stiller (who died just this week) and the late Anne Meara. These are just a few of the celebrity psychedelic experiences recounted in the entertaining new documentary film, Have a Good Trip: Adventures in Psychedelics, now streaming on Netflix.

Psychedelics get their name from the Greek root words for “mind revealing,” since they can alter cognition and perception. LSD (lysergic acid diethylamide) is perhaps the best known, along with its popular siblings psilocybin (the active ingredient in magic mushrooms); 3,4-methyl​enedioxy​methamphetamine (MDMA), aka ecstasy (or molly); peyote, made from the ground-up tops of cacti that contain mescaline; and ayahuasca, a bitter tea made from a Brazilian vine with the active ingredient dimethyltryptamine (DMT). Most are classified as Schedule 1 substances by the US Drug Enforcement Agency, meaning they are not deemed to have any potential medical benefits. But this is largely a remnant of the “culture wars” that raged in the 1960s and 1970s.

The Swiss chemist Albert Hofmann discovered LSD while working with chemical compounds derived from ergot, a type of fungus that grows on rye, because he was interested in potential drug therapies. The fact that LSD’s molecular structure is similar to serotonin means that it can bind to serotonin receptors in the brain. A pharmaceutical company called Sandoz launched an LSD-based drug called Delysid in 1947 for the treatment of psychiatric disorders, and from 1950 to 1965 some 40,000 people were treated with LSD, including such Hollywood luminaries as Cary Grant.

The CIA also notoriously experimented—unsuccessfully—with LSD as a possible mind-control drug during the Cold War with the MKUltra project. And over time, fears began to grow about the unpredictability and safety of psychedelics. Stories of bad trips, temporary psychosis, and traumatic flashbacks began to proliferate, and the drugs became negatively associated with the counterculture Beat movement of the 1950s. Harvard psychology professor Timothy Leary was dismissed from his position in 1963 for conducting experiments on students by giving them LSD and magic mushrooms. He set up his own private research program and drew the attention of the FBI, culminating in his arrest and imprisonment. Then-president Richard Nixon declared Leary “the most dangerous man in America.” And ultimately LSD and its fellow psychedelics were classified as Schedule 1 under the 1970 Controlled Substances Act.

It’s within this historical context that Have a Good Trip Director Donick Cary decided, some 11 years ago, that he wanted to film a documentary of famous people telling stories about their experiences with psychedelics. “I thought, wouldn’t it be wonderful to have a long dinner party where you go around a giant table with all your favorite people and they share a story about hallucinogens?” he told Ars.

Cary was just a little ahead of the curve, since this was a period where many people were still pretending that they never experimented with such substances. “That’s where pop culture was for the 1980s and 1990s, unless you were at a [Grateful] Dead show or something,” he said. Nonetheless, he started filming celebrities telling stories in his spare time—which was limited, given his work on The Simpsons, Parks and Recreation, and Silicon Valley, among other projects—fitting them in whenever everyone’s schedules lined up. And because the project took so long, public attitudes toward psychedelics began to shift, and the stigma associated with those drugs started to lift, as word about the potential therapeutic benefits began to spread beyond academic circles.

The stark honesty and deeply personal nature of these celebrity stories of being under the influence of psychedelics provide a big part of the film’s appeal. “They’re sober when they’re telling their stories, so it’s real reflection,” said Cary. “They’re very intimate, because this is a taboo subject, but they’re also doubly intimate because they’re revealing what their brain reveals on this powerful substance. It’s like their subconscious is being revealed.”