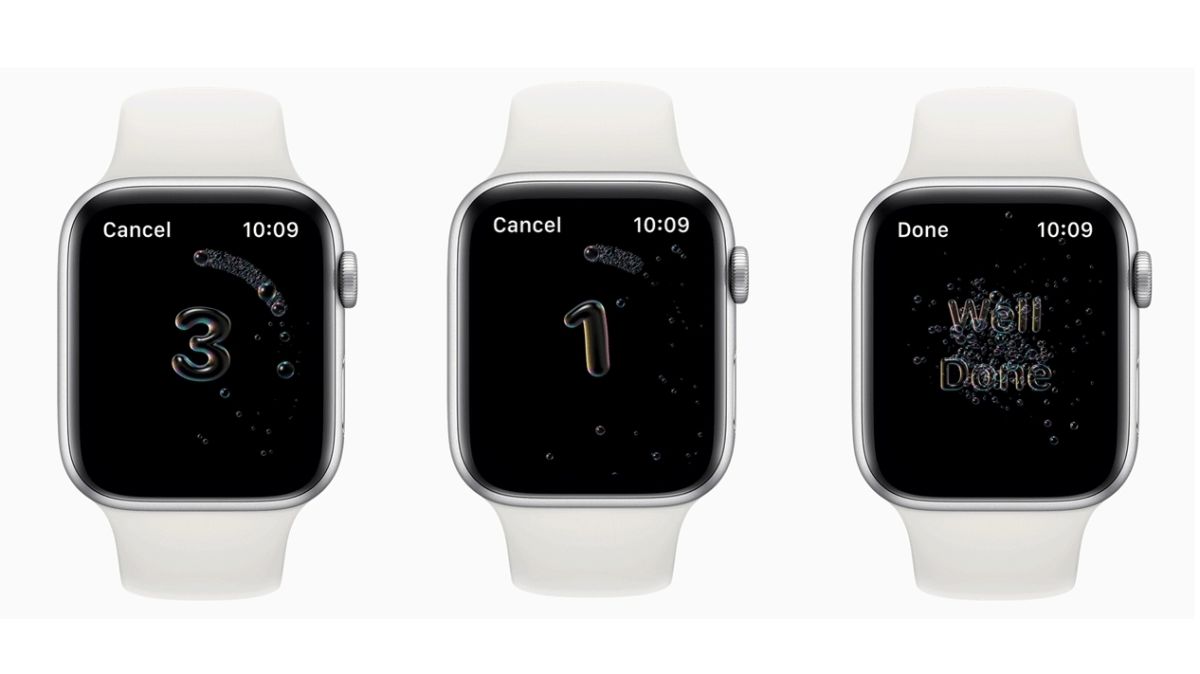 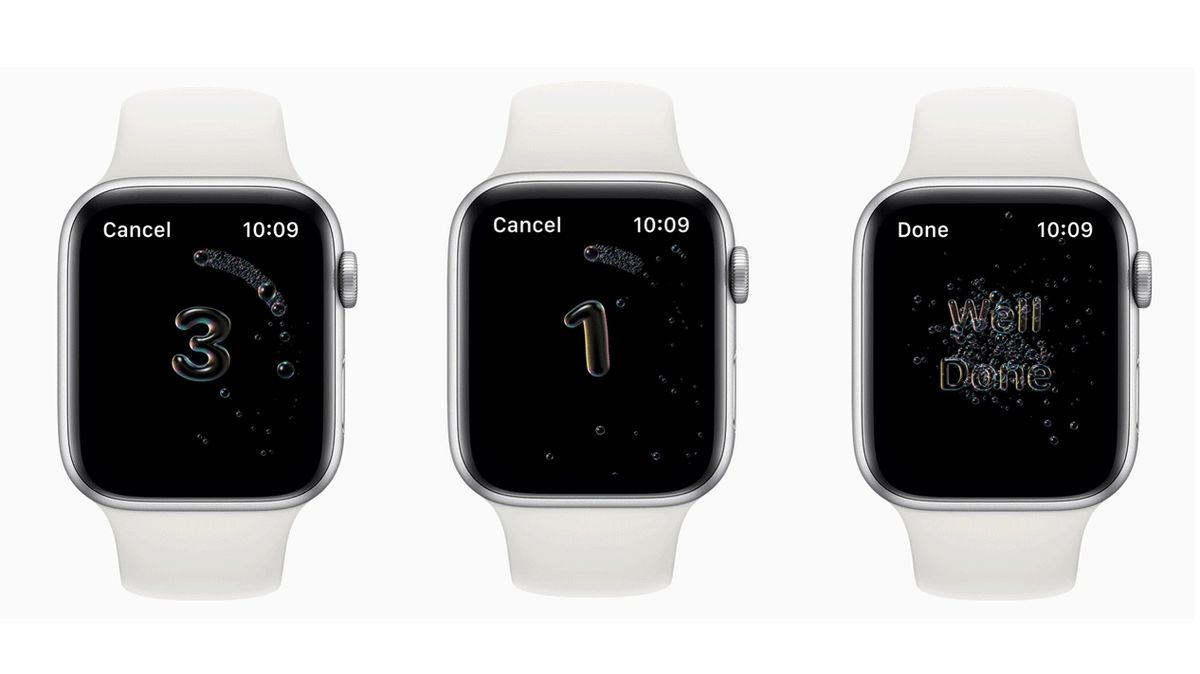 Hand washing is something we’ve all been paying a lot more attention to since Covid-19 hit, and Apple’s new watchOS 7 has a specific feature to help you wash your hands for the right amount of time.

The software, announced during WWDC 2020, will include a hand-washing tracking feature that can automatically detect when you start cover your palms in water, which is based on the motion of your hands and the sound of the water running.

Once active, it will track how long you spend scrubbing, and display a countdown timer so you know when you’ve scrubbed your hands for 20 seconds.

If you stop prematurely, a message will appear on the screen to remind you to keep going, and when you hit the end of the timer you’ll be alerted with a sound and animation.

Your Apple Watch will also be able to automatically remind you to wash your hands when you return home, and you can see the frequency and duration of your hand washes in the Health app on iPhone.

The feature isn’t the first of its kind we’ve seen. Wear OS already has a hand wash feature, added back in April, but it’s not quite as clever as Apple is promising, since you need to activate it manually (with your voice) where the Watch is always on the lookout for it.

Samsung also offers a similar app for its Galaxy Watch wearables, but again, it can’t automatically detect that you’re washing your hands.

So the hand-wash tracking in watchOS 7 looks like it could be the most seamless and automated of the bunch.

But of course, it’s also the only one that hasn’t launched yet, and with the finished version of watchOS 7 not likely to land until September it could feel less useful by the time it does land, depending on how the pandemic plays out.

Hopefully though, people will be more diligent about hand washing going forward even once life returns to normal, and this Apple Watch hand washing feature should help with that.