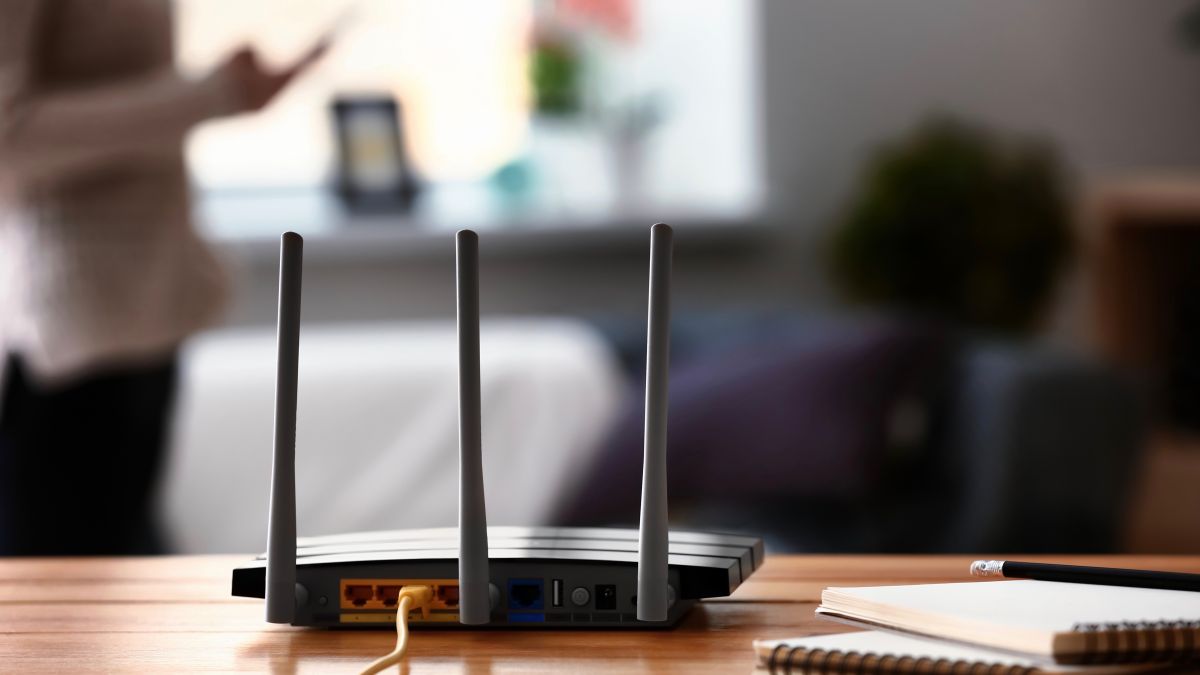 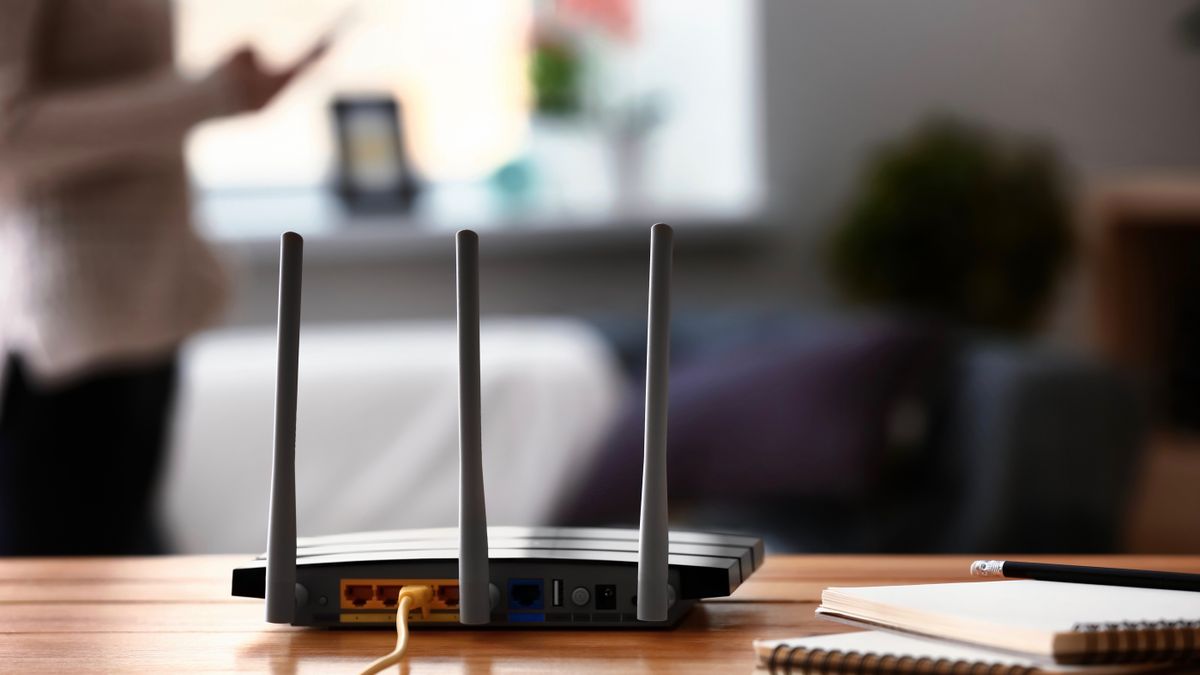 If you think the NBN is too expensive, you’re not alone. The Australian Competition and Consumer Commission (ACCC) thinks so too, and it’s now seeking feedback on NBN Co’s plan to address the affordability of its entry-level broadband services.

NBN Co’s plan follows extensive consultation with the ACCC, and looks to lower the wholesale price of the NBN, which will allow retailers to pass on cheaper plans to customers.

It also proposes more clarity about the pricing of its products, and a stronger commitment to its service standards, which will be encouraged through its rebate structure.

It’s not yet clear how a new pricing structure would benefit the end user, but the proposal includes changing the rebate from a one-off payment to a daily rate, which consumers will be eligible for when they face late connections and fault repairs.

It’s also proposed that the rebate for missed appointments by NBN technicians should increase from AU$25 to AU$75, and internet service providers (ISPs) will be required to pass the refund onto their customers.

If the proposed changes are approved by the ACCC, they’ll come into effect by the end of the year, giving more Australians access to affordable high-speed internet.

While consumers may think the problem of pricing lies with the ISP they’ve signed up with, the issue starts with NBN Co, who charge the providers a wholesale price. The proposal looks to lower that wholesale price which, in turn, will allow retailers to pass on cheaper plans to customers.

In regards to the reworked rebate structure, the ACCC’s Chair Rod Sims said it’s “designed to give NBN Co more incentives to lift its service standards to retailer service providers, which should, in turn, improve service to NBN consumers by reducing instances of missed appointments, delayed connections and unresolved faults”.

The consumer watchdog launched the inquiry following complaints that the NBN was unaffordable for some, and that problems with connections and unresolved fault repair were inconvenient and costly to current users.

With the NBN rollout almost complete, the consumer watchdog says it currently views NBN Co’s proposals as reasonable, but would like to hear from others. If the changes are approved, they will be included in the next Wholesale Broadband Agreement, which will begin in December 2020, and be valid for two years.

These are today’s cheapest NBN plans:

For Whatever Reason, People Are Willing to Pay up to $10 Million for an NFT of Jack Dorsey’s First Tweet