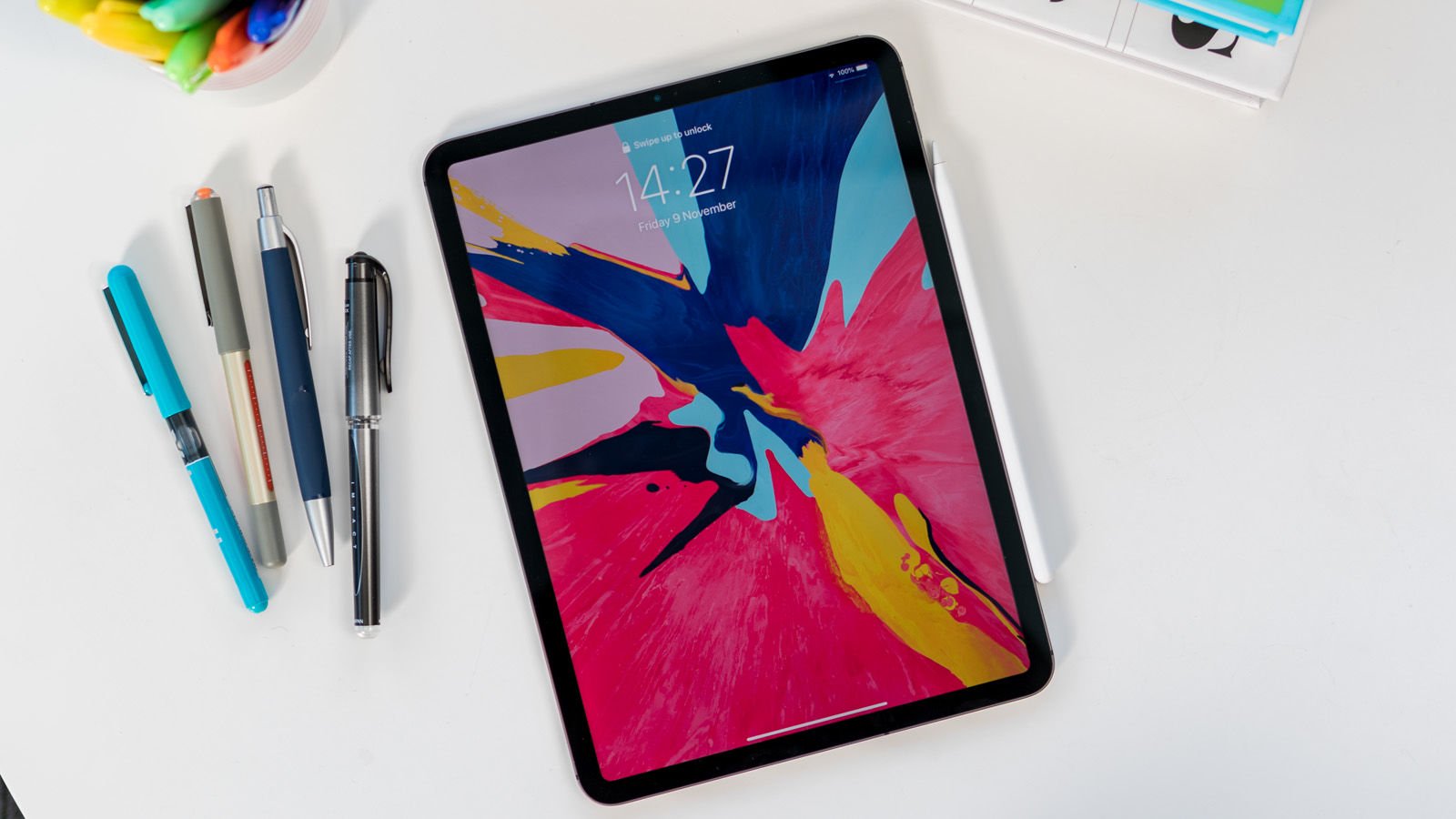 The new iPad Air could be one of the next tablets from Apple, after the iPad Pro 2020 from earlier in the year, and if leaks are to be believed it’ll bring with it plenty of improvements on its predecessor.

The iPad Air is Apple’s second most top-end tablet, sitting above the iPad Mini (2019) and entry-level iPad ranges, but not packing all the features and specs of the top-end iPad Pro line. The last entry to the series was the iPad Air 3 in 2019, so this new tablet would be the iPad Air 4 – though it might not be called that.

Leaks have started rolling in for the new iPad Air 4, which you’ll find below, but there’s not enough just yet to get a clear picture of what the upcoming Apple tablet will offer.

As such, we’ve also come up with a list of features we’d like to see in the slate, based on what the iPad Air 3 was like along with the best points of Apple’s other tablets, and what the company’s competitors are doing in the tablet market.

So read on for everything we know about the iPad Air 4, and what we want to see from the new tablet.

Latest update: A big leak has spilled the beans on lots of the iPad Air 4, as well as querying what we previously thought the release date and price would be.

Apple doesn’t typically rely on yearly release patterns for its tablets, unlike its phones, which is why the iPad Air 3’s March 18, 2019 release date wasn’t repeated a year later. Instead, we’re expecting to see the new iPad Air at some indiscernible point in the future.

We were hoping for a late 2020 release date, but the only rumor we’ve heard says it might be later than that, in March 2021.

Apple doesn’t always change the cost of its tablets for new iterations though, and instead often discounts the older models to differentiate them. So we’re holding out that the new iPad Air won’t be too much pricier than its predecessor.

The first leak we heard gave us some key possible details about the new iPad Air – it details two big changes the tablet could have over its predecessor.

For one, the iPad Air 2020 could have USB-C connectivity, instead of a Lighting port, while the other detail mentioned is an 11-inch size, over the 10.5-inch iPad Air 3.

These changes would make the new iPad Air 4 seem more like the iPad Pro 2020 than previous models. That could help further differentiate it from the basic iPad range, but risks making it overly similar to the Pro range.

Another smaller leak suggested the iPad Air will get an in-screen fingerprint scanner, a technology Apple hasn’t embraced despite most top-end Android phones using it. We’re not totally convinced that Apple would add this tech to an iPad Air before an iPad Pro though.

We’ve had one massive leak though, which concurred with the USB-C and 11-inch assertations, and added a lot more.

Apparently the tablet will have a design similar to the iPad Pro, Face ID log-in (no mention of the in-screen Touch ID though), four stereo speakers, one rear camera, a Liquid Retina display and the A14 or A14X Bionic chipset (expected in the iPhone 12).

That leak makes the iPad Air 4 seem a lot like an ‘iPad Pro Lite’, as if true the new tablet will have lots of features of the top-end slates. We’ll have to see when it’s released though.

The design comment is intriguing too – does this mean the iPad Air could have flat edges, or no home button?

This is what we want to see changed, or new, in the iPad Air 4.

So we’d like to see the new iPad Air work with the Apple Pencil 2, rather than the original. If Apple wants its new iPad Air to work like an ‘iPad Pro Lite’ instead of a bigger version of the entry-level iPad, this would be the kind of change it needs to make.

Another indicator of the iPad Air’s budget DNA is its use of Touch ID, with a physical button and a big bezel to house it – the entry-level iPad uses this design, while the recent iPad Pro models use Face ID and have much thinner bezels.

Whether or not Apple wants the iPad Air to seem more like the Pro units, it needs to stop using this antiquated design for its mid-range tablets, and leave such a build for the entry-level tablets or iPad Minis.

Instead, we’d like to see Apple roll Face ID out to the iPad Air units or, as one leak states, an in-screen fingerprint scanner, so the bezel can be drastically reduced.

Something that’s likely to happen, but which we’d certainly like to see anyway, is the new iPad Air models using a newer chipset, possibly the A13 Bionic we saw in the iPhone 11 range.

This would give them great processing power, but likely wouldn’t increase the cost too much (as Apple wouldn’t need to develop a new chipset).

The 2020 iPad Pro units only use a variant of the iPhone XS’s A12 Bionic chipset though, so if the iPad Air 4 used the A13 it would likely actually be more powerful than the Pro units, so it’s not guaranteed Apple will give the iPad Air this much of a boost.

At the very least though, we’d like to see it have the same chipset as the iPad Pro 2020.

One rumor suggests the new iPad Air 2020 will have a USB-C port, instead of the Lightning port Apple’s devices tend to use, and this is a change we’d really like to see.

USB-C ports allow for faster charging, and also quicker data transfer, so both for productivity and general use it’s far more useful than Lightning.

The iPad Pro 2020 units have USB-C, so there’s certainly a precedent for Apple using this tech, and in fact it’s been rumored for a few years that iPhones will start using it too, although that’s not actually happened so far.

We’ve been calling the iPad Air line ‘mid-range’, but in the grand scheme of Apple’s tablet line-up it’s much closer to the entry-level iPads and iPad Minis than the pricey iPad Pro models. We’d like this to stay the same for the iPad Air 4.

Lots of the leaks (and our requests) make it sound like the iPad Air 4 will be a lot more like an iPad Pro than previous devices in the line, but this doesn’t mean it needs to cost as much as one.

Keeping the price low would allow more people to purchase the tablets, and possibly even convince a few to upgrade to the top-end iPad Pro line the next time they need a tablet.