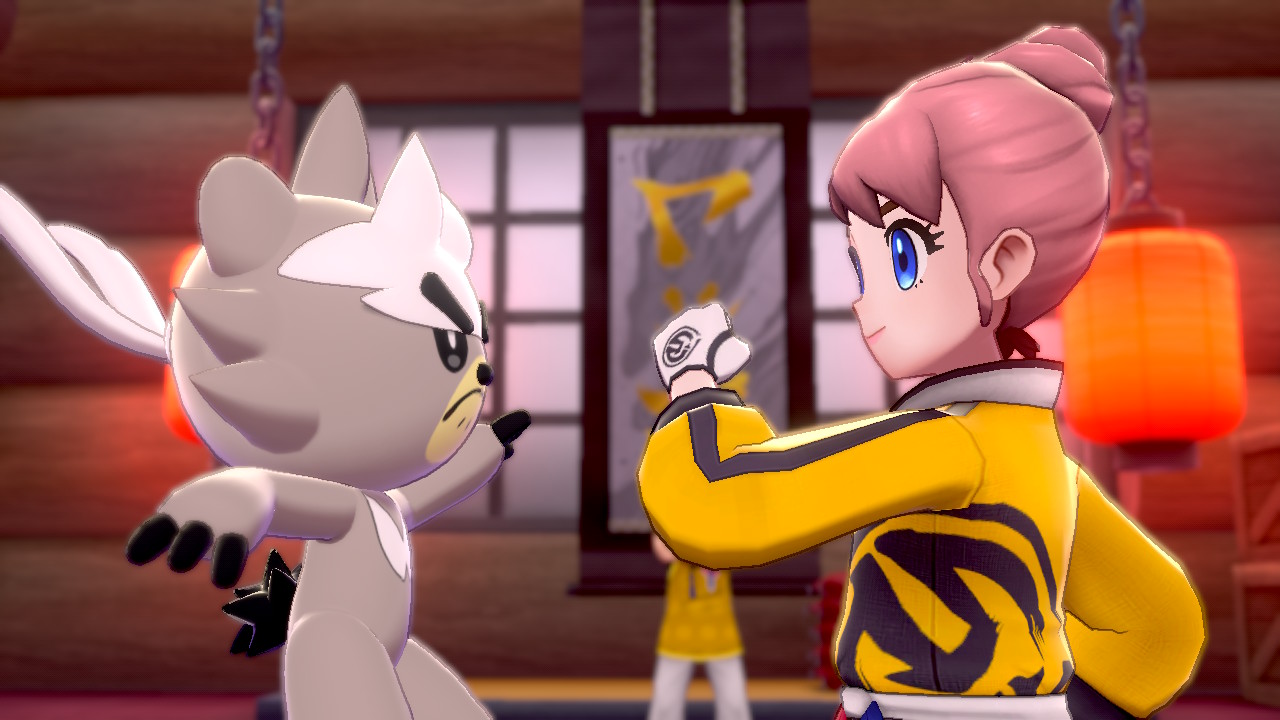 Which new Pokémon games are on their way to release? It’s been a bumper few weeks for announcements in the world of Pokémon, with a mix of mobile and Nintendo Switch games covering all sorts of puzzling, battling, and photographing outside of the mainline games.

Nintendo has certainly been expanding the remit of Pokémon in recent times, whether that’s with Niantic’s Pokémon Go AR game – still going strong in 2020, four years after release – or more lifestyle-oriented apps around sleeping (Pokémon Sleep) and even brushing your teeth (Pokémon Smile).

Oversaturation? Maybe – but with a franchise as beloved as Pokémon, you can be sure some people out there will want its fuzzy fingers in every corner of their life. And if you want to keep up to date with every new Pokémon game confirmed to be on its way, we have the list for you below – with some speculation about what else might be to come, too.

The free-to-play (or, more accurately, free-to-start) Pokémon Café Mix is a puzzle game that puts you in the bustle of a humble café, obviously run by Pokémon. You progress by matching icons together, which in turn unlocks new Pokémon staff with their own distinct skills to help with the running of the business.

It’s already available on Switch and mobile, and free to download, though with in-app purchases to speed things along if you don’t have the patience to do it the slow way. One coffee, please!

Pokémon Smile is a smartphone app designed to encourage kids to… brush their teeth. The reveal trailer is certainly jolly, showing an AR experience that sees Pokémon freed from the cavities in your teeth as you brush them to freedom.

Does it really count as a game? What about that all-important morning routine it replaces: sadly contemplating your existence in the mirror? You can find out for yourself on either iOS and Android, without any up-front or in-app purchases to worry about, either.

Developed by Select Button, in tandem with Niantic, Pokémon Sleep is a sleep-tracking app that “aims to turn sleeping into entertainment by having a player’s time spent sleeping, and the time they wake up, affect the gameplay.”

The exact mechanics are uncertain, but we expect you’ll gain some sort of in-app progression by sleeping for longer periods of time. There’s also a proprietary sleep tracker in the the Pokémon Go Plus (see below), though we’re still waiting to hear more. Release is expected in 2020.

⬇️ Pokémon GO Plus + Details ⬇️☀️ Use it as a Pokémon GO Plus during the day.🌙 Put it next to your pillow at night to track your time sleeping.🎮 It sends this sleep information to your smartphone via Bluetooth. #PokemonGOPlusPlusMay 29, 2019

Over 20 years on from the landmark Pokémon Snap on Nintendo 64, we’re finally being treated to a sequel. Players will take on the role of a photojournalist catching em’ all – on camera this time – encountering Pokémon in their wild habitats.

We’re set to see several generations of Pokémon and a new series of “unknown islands overflowing with natural sights such as jungles and beaches,” along with “never-before-seen Pokémon expressions and behaviors.” Finally, those candid shots we’ve always wanted.

New Pokémon Snap is confirmed for Nintendo Switch. No release date has been stated so far, though late 2020 seems possible.

This controversial addition to the Pokémon franchise takes the form of a free-to-play MOBA (multiplayer online battle arena) game – in the vein of League of Legends – where teams of five Pokémon battle each other in an arena to control key points on the map. It’s real-time combat, rather than the turn-based action we’re used to, and there’s no type advantage either – presumably to even the odds between Pokémon.

The Pokémon name could certainly open up this esports genre to a new audience, though the YouTube trailer quickly became the most-disliked Pokémon reveal in history. We’ll see what the fans think when they get to play it, though.

Ok, so this one isn’t actually confirmed, but there’s been a lot of fan chatter about a possible sequel to Pokémon Let’s Go: Pikachu and Eevee on Switch, set in the Johto region explored in the Pokémon Gold and Silver games on GameBoy Color.

Nintendo is certainly fond of remastered games on new platforms – as with Pokémon HeartGold and SoulSilver on the 3DS – and we expect we haven’t seen the last of the Let’s Go franchise yet. There are other regions possibly more due a revisit, such as Sinnoh (from Pokémon Diamond and Pearl), but it’s more likely in our minds that Nintendo will give Johto the Let’s Go treatment first.