No problem, Apple: Drop the iPhone charger, give us a case instead 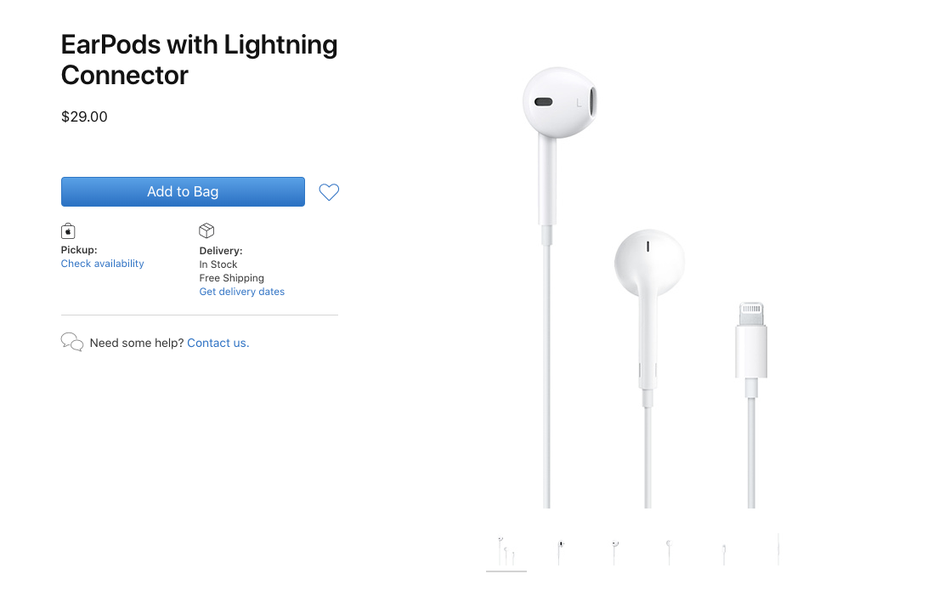 Apple’s next iPhone, the iPhone 12, might not come with a charger or earbuds in the box.

That’s perfectly fine. As long as we get something else instead.

If you disagree with me on the “perfectly fine” count, hear me out. Smartphones have been around for a while. And I truly believe that most people shopping for an iPhone have both an unused power adapter and a pair of earbuds — or three — lying somewhere around the house. The idea is to stop polluting the planet with unneeded crap, and I’m 100 percent behind that.

But it’s true that an iPhone without a charger and earbuds in the box offer a slightly lower value. And it’s also true that an iPhone is a premium, pricey device, especially the top models coming this fall. So here’s my suggestion for Apple: If you’re dropping the charger and the earbuds from the iPhone 12 box, include something else, something most people will find a use for — a case.

Apple sells iPhone 11 cases for $39 up, while the 18W power adapter costs $29, and the wired EarPods cost the same. Not a horrible tradeoff for Apple.

But isn’t a case just more trash shipped to everyone that buys an iPhone? Well, yes, but a case is nearly always useful. Recent flagship iPhones have a fat camera bump on the back, and using them without a case is a recipe for disaster. And a vast majority of smartphone users use a case; more than 80 percent, according to one expert.

Sure, you probably have an old case somewhere, but it typically doesn’t fit the new iPhone. I have a fat stack of old iPhone cases, and none of them are particularly useful on my iPhone 11 Pro Max.

So yes, I’d very much like Apple to include a case with a brand-new phone that costs from $699 to more than $1,000. In fact, I’d even go so far as to suggest Apple should include a $129 battery case with its priciest “Pro” models.

Apple typically doesn’t do business like that. The company is known for being stingy with accessories, which are typically overpriced. (I’m sure my battery case idea would cause a few guffaws at Apple headquarters.) It’s also true that Apple is hoping the missing EarPods will prompt some users to go with the wireless, and far pricier, AirPods.

But still, if the company is set on removing accessories from the box, shouldn’t it provide some extra value with the phone?

If you think that I’m suggesting something unprecedented, just look at basically every Chinese Android smartphone, be it an entry-level device or a high-end phone. I’ve tested a fair share of them over the years, and all, without exception, have come with a case in the box (and a pre-applied screen protector, but there’s no chance in hell Apple would do that, for aesthetic reasons).

It would be a nice gesture from the manufacturer. You open the box, admire your brand-new smartphone, show it to friends — and then, to protect it from inevitable scratches, put on the included case.

How about it, Apple?

All of this is purely speculative. Apple hasn’t officially confirmed nor denied dropping the charger or the earbuds from the iPhone 12’s box. (I’ve asked, but the chances of getting a reply are slim). If it does happen, all I’m saying is this: I won’t be mad about not getting a charger or the wired earbuds, but I won’t be happy if I get nothing else in return.