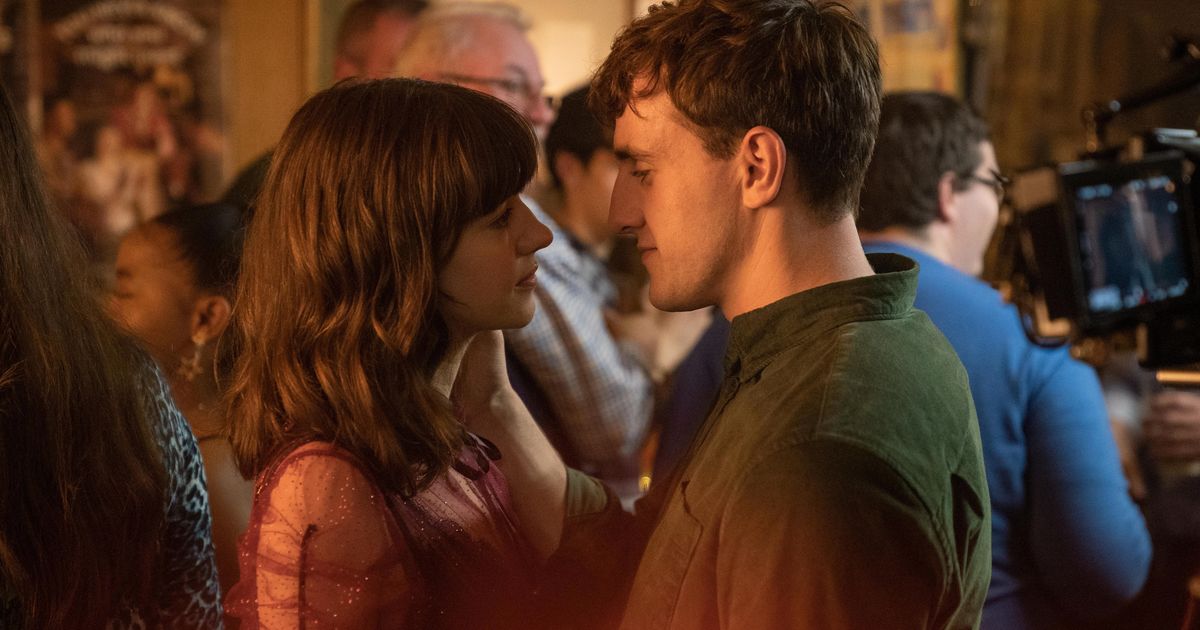 Normal People‘s executive producer Ed Guiney expressed his disappointment to Variety, saying, “We’re hugely disappointed that excerpts from the series of Normal People have been used in this way.”

Guiney continued, “It’s both a violation of copyright and more importantly, it’s deeply disrespectful to the actors involved and to the wider creative team. We have taken appropriate steps to require that the content be removed from the platform with immediate effect.”

As it turns out, though, you don’t have to go to tube sites to watch hot sex. You just have to go on Hulu.