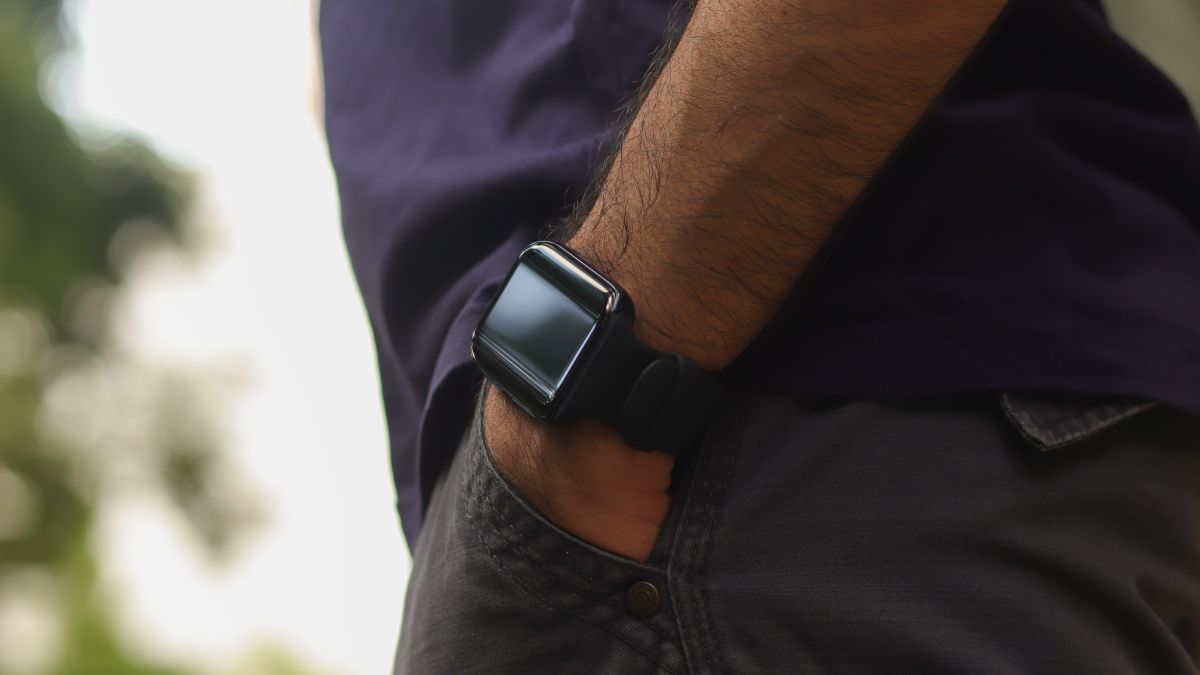 We may finally get a OnePlus Watch. The rumored wearable has appeared in a listing on an online regulatory body’s website – and TechRadar has exclusively learned that the Chinese smartphone manufacturer has been considering a smartwatch for a while.

The listing, spotted by 91Mobiles, appeared on the IMDA (Infocomm Media Development Authority) website and clearly states the name as ‘OnePlus Watch’ and describes it as a ‘wearable watch’. The model name is also listed as ‘W301GB’.

This isn’t the first time we’ve heard about a potential OnePlus Watch. Back in 2015, company co-founder Carl Pei revealed the firm did consider launching a smartwatch, but cancelled it at the last minute. We even got to see some designs of the would be watch the following year.

However, this time around the OnePlus Watch rumors may bear fruit. Here’s why.

Actively looking into a smartwatch

TechRadar has spoken exclusively with a former OnePlus employee who told us the firm has “actively been looking into a smartwatch for the last year.”

While they wouldn’t comment any further on the matter, it adds fuel to this latest OnePlus Watch leak, that there really is a smartwatch in the works.

The fact OnePlus is considering a smartwatch again isn’t a huge surprise. With the introduction of its new ‘Nord’ brand, the company has been clear that it plans to launch a range of products which include more than just smartphones – although the first device to bear this name was the OnePlus Nord handset.

The firm has already branched out and makes the OnePlus TV and a range of wireless and true wireless headphones, including the OnePlus Buds.

It appears OnePlus is keen to build its own ecosystem of products, and a smartwatch seems like a logical next step, as it would compliment its current device line-up.

Another important point to note is the recent arrival of the Oppo Watch. While OnePlus and Oppo maintain that they are two very separate companies, if you look back through their portfolios there’s more than a few products that look rather similar.

This means there could be some level of potential collaboration between the two, and the latter’s new wearable could help form the basis for OnePlus’ first offering – but nothing is confirmed yet.

There’s currently no word on the OnePlus Watch release date, and there’s still a chance it doesn’t arrive, but with the OnePlus 8T and OnePlus Nord Lite rumored to launch in the next month or two, we could be just weeks away from a potential outing of the firm’s first wearable.

We have contacted OnePlus for comment, and we’ll update this article with its response.