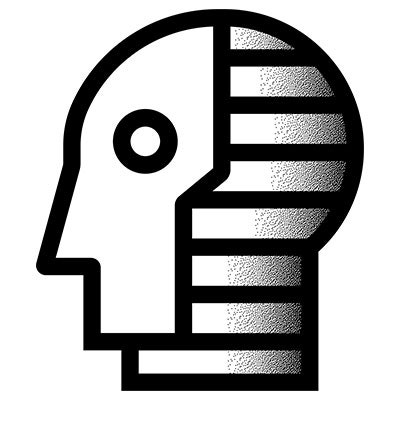 “The big mental shift is it’s much more like talking to a human than formatting things for a machine,” says Greg Brockman, OpenAI’s chief technology officer. “You give it a few questions and answers and suddenly it’s in Q&A mode.”

Nick Frosst, a researcher working on language machine learning who previously worked at Google, says that novel way of working with AI could widen the pool of people experimenting with language technology. “It’s exciting that you can do that,” he says. “It’s how most people think AI should work.”

OpenAI is offering its service for free for two months, and already has some users. Algolia, a startup that builds internal search engines for apps and websites, uses it to improve its understanding of complex search strings.

Others are using an additional service in which OpenAI “fine tunes” a version of the software to a specific task with additional data. Math education site Art of Problem Solving uses that to suggest comments to send students on their submissions, speeding up the work of graders.

Despite that early interest, OpenAI’s leaders freely admit that it’s far from clear how widely useful this new model of AI programming can be.

One unknown is its reliability. “These models are somewhat unpredictable,” says Robert Dale, of consultants Language Technology Group. OpenAI’s software can recreate the patterns of text but doesn’t have a common sense understanding of the world. Its versatility can be a liability as well as an asset. Occasional clangers are of little consequence for some uses, such as predictive text, but could be deal breakers in others, such as a customer support chatbot.

One certainty about OpenAI’s technology is that it can talk dirty and nasty. Its training on vast swaths of the internet makes the software well-versed in unsavory language such as casual or aggressive racism, and it can be prompted to recreate them. The results can be reminiscent of how Twitter users prodded a notorious Microsoft bot called Tay to make racist comments.

When WIRED provided the service with two sentences from message board 4chan accusing Republicans of being “spineless” and not taking action on “Clinton, Pedos, Censorship or Riots,” OpenAI’s service escalated, riffing that “We are being beaten and raped … vast immigration started in the ’60s and never stopped.”

OpenAI says it will vet customers to prevent people from using the service for things like spam or harassment. Some customers have built filters to block the technology from producing toxic language, and OpenAI is working on its safety features of its own.

Altman doesn’t expect OpenAI’s product to be lucrative right away but says it could develop into a significant revenue source in a few years as the lab makes improvements. Microsoft’s stake in the lab could help. OpenAI built its new service on Microsoft’s Azure cloud platform; it could see much wider use if Microsoft offered it as an AI service.

Altman accepted closer relations with Microsoft as a possibility but declined to elaborate. When WIRED prompted the lab’s new software to fill out the details on “OpenAI and Microsoft’s first joint commercial venture” it described a “game called Copilot that allows two people to play a racing game with one person controlling the gas pedal and the other the brakes.”