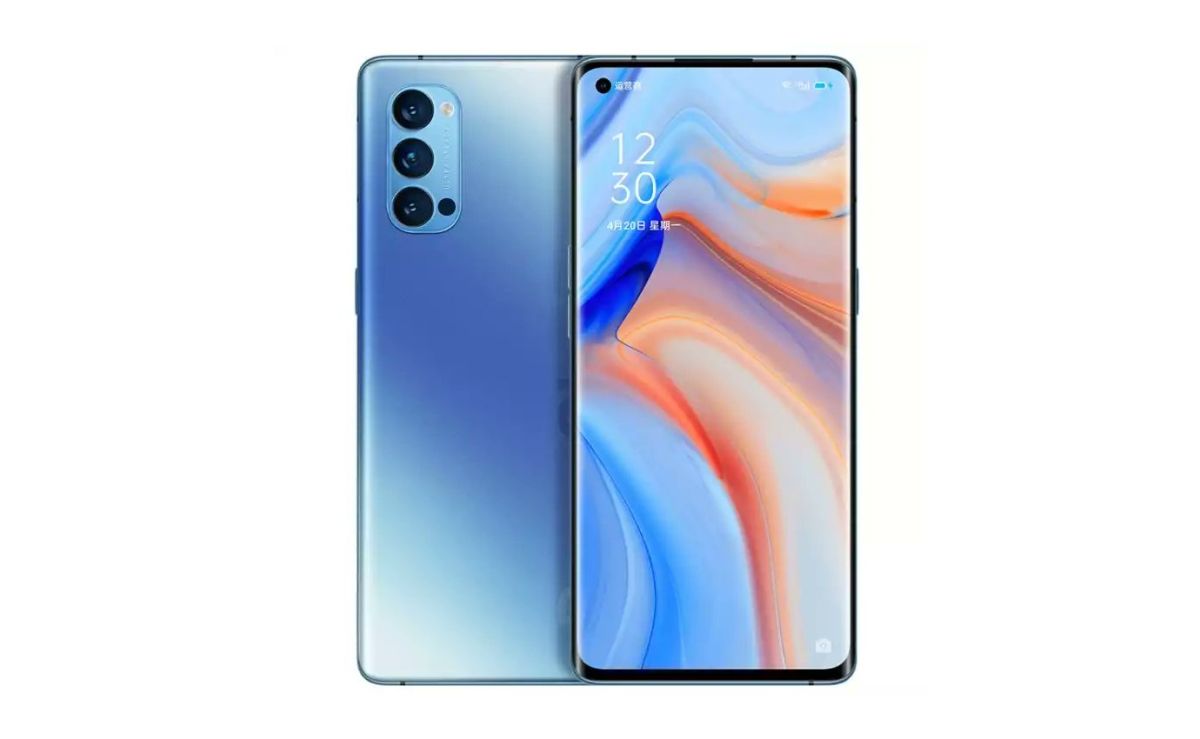 A couple of weeks ago, we saw the very first image of the Oppo Reno 4, the next model in the frequently-updated Reno series. However, things have moved forward rather quickly  since then, and we now know a lot more about the handset than just its physical design. So, here’s everything we know about the upcoming Reno 4.

From the first live image that leaked, we could tell that the Reno 4 had a revamped rear design. So, while the Reno 2 was known for its slick and completely flat rear panel with no camera bumps, the Reno 4 offers a cameras bump placed on the top left corner, instead of centre much like the Reno 3 Pro.

The whole of last week has seen official teasers from Oppo confirming the leaked design along with a triple camera setup. Also, we would likely see a Pro version, although there are no hints at it, for the moment.

What the official renders do not reveal is the front design. However, leaks on Weibo have pretty much revealed full renders of the handset including the front. And the big surprise is the inclusion of a curved display. The renders leaked last week and we now have confirmation of their authenticity as the Reno 4 appears on TENAA this week.

This is the first time that the series will receive a curved display and it is also likely to make the series more expensive. The 5G series will come in Crystal Diamond Blue and Purple Taro colour options initially, as seen in official renders, while we also saw a White model in live images. The back panel also peculiarly has a large-sized “Reno Glow” logo embossed on it which is pretty weird to see alongside a smaller “Oppo” branding.

That’s all we know about the design of the Reno 4 but let’s look at the specifications.

The closest look at the spec-sheet has been through a TENAA entry this week. Thankfully, this is also the most authentic database that you can think of in China. Two models – PDPM00 and PDNM00 – have been spotted which reinforces our belief in a Pro model.

The standard Reno 4 will sport a 6.4-inch FHD+ (2400×1080p) AMOLED display while  the Reno 4 Pro, on the other hand, will come equipped with a 6.5-inch curved display. Both handsets will be equipped with the in-display fingerprint sensor.

And while the TENAA entry doesn’t mention it, we expect the series to rock the Snapdragon 765G SoC. Considering all the power-packed hardware, it is surprising to see Oppo pack in a timid 4,000mAh cell in there though.

On a shooting spree

Talking about the cameras, the twin models both have 48MP sensors and the difference is mostly in the secondary modules. So, while the Reno 4 has a 8MP ultra-wide shooter, and a 2MP monochrome portrait lens, the Reno 4 Pro has a 12MP dedicated low-light sensor and a 13MP telephoto sensor.

One of the biggest surprises is the inclusion of a dual front camera on the Reno 4 while the Reno 4 Pro just has a single camera cutout. Both the models get a 32MP primary lens with the addition of a 2MP depth sensor on the standard model. Interestingly, Oppo has confirmed support for 65W SuperVOOC 2.0 for the Reno 4 series but we expect it on the Pro model.

That’s all we know about the Oppo Reno 4 series as of now. For now, there’s no launch date for its arrival, but considering the flood of information we’ve had in the past week, it could be announced any day now.