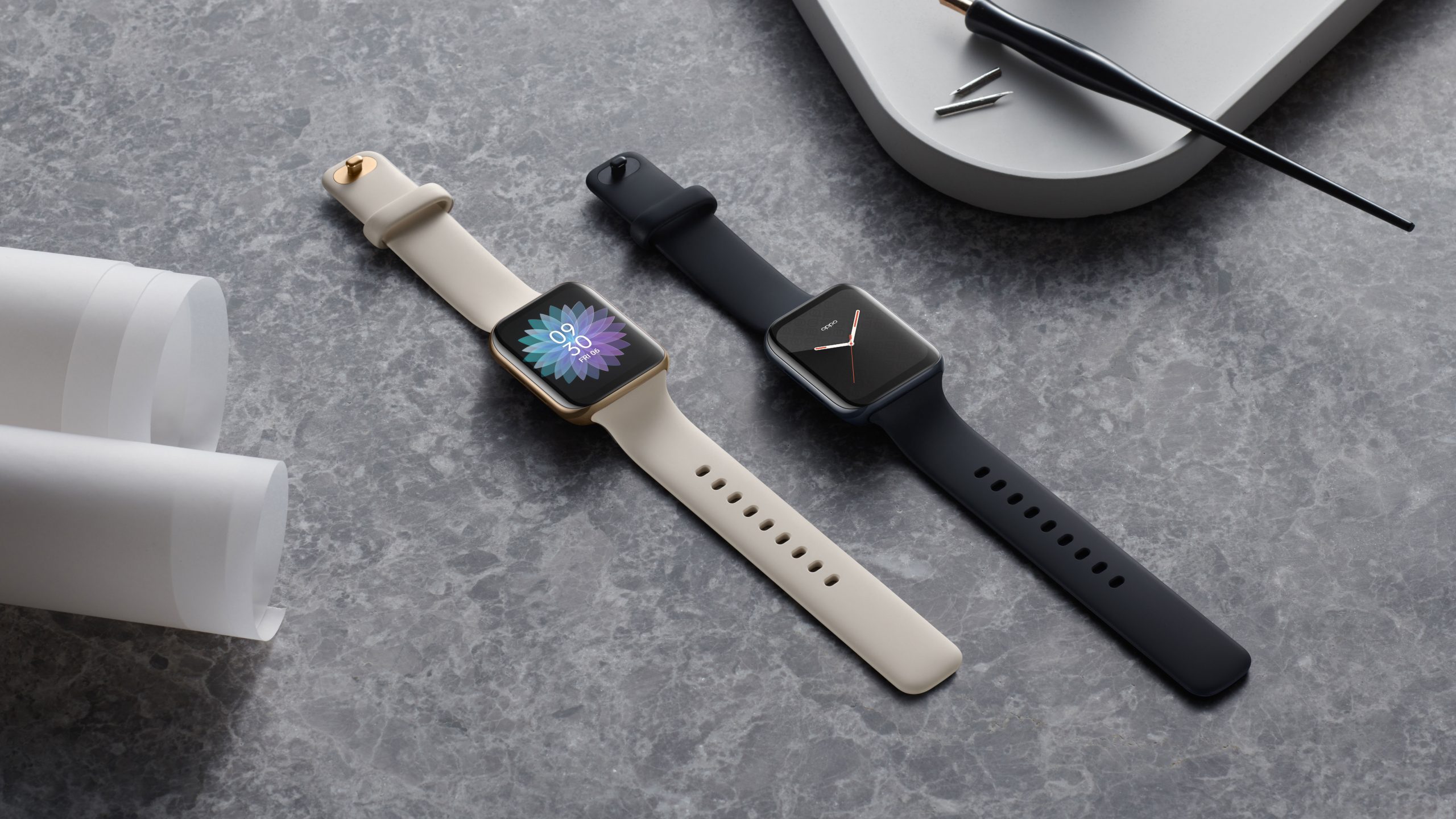 Chinese smartphone maker OPPO has said that the OPPO Watch with the ECG feature will be released on September 24. Interestingly, the particular watch has been certified for Class II medical device registration by the China Drug Administration.

OPPO has teasered the ECG version of its watch via its official Weibo channel. OPPO says that this wearable’s new sensor has been approved by the relevant Chinese authorities.

Apple watches were the first to get the ECG feature. But both Fitbit and Samsung have both incorporated them into their smartwatches. OPPO will, however, be the first Wear OS manufacturer to include the feature.

OPPO watch is expected to have a form-factor similar to the Apple Watch in looks. It is also likely to boast a 3D curved glass that covers an AMOLED display with bezels.

OPPO’s teaser doesn’ty mention the regions where the new watch will go on sale. However, it is being said that the launch will be worldwide.

OPPO watch was unveiled in March early this year, and it features a 1.91-inch AMOLED dual-curved flexible screen that offers a 326ppi and 100% P3 wide color gamut display. It has an integrated metal mid-frame and curved design, uses a 3D ceramic chassis, and supports 50-meter swim-grade water resistance. It supports eSIM with dual Qualcomm Snapdragon and Apollo chips, and gets 40 hours of use in smart mode. In long-range mode, it can work up to 21 days.

The Oppo Watch comes equipped with Snapdragon 3100 chipset and runs on Oppo’s custom watch UI running on top of Android Wear OS out of the box. It is the first watch that features a curved AMOLED display and is available in two different size variants – 41 mm and 46 mm.