Pac-Man will be playable on Twitch starting this June 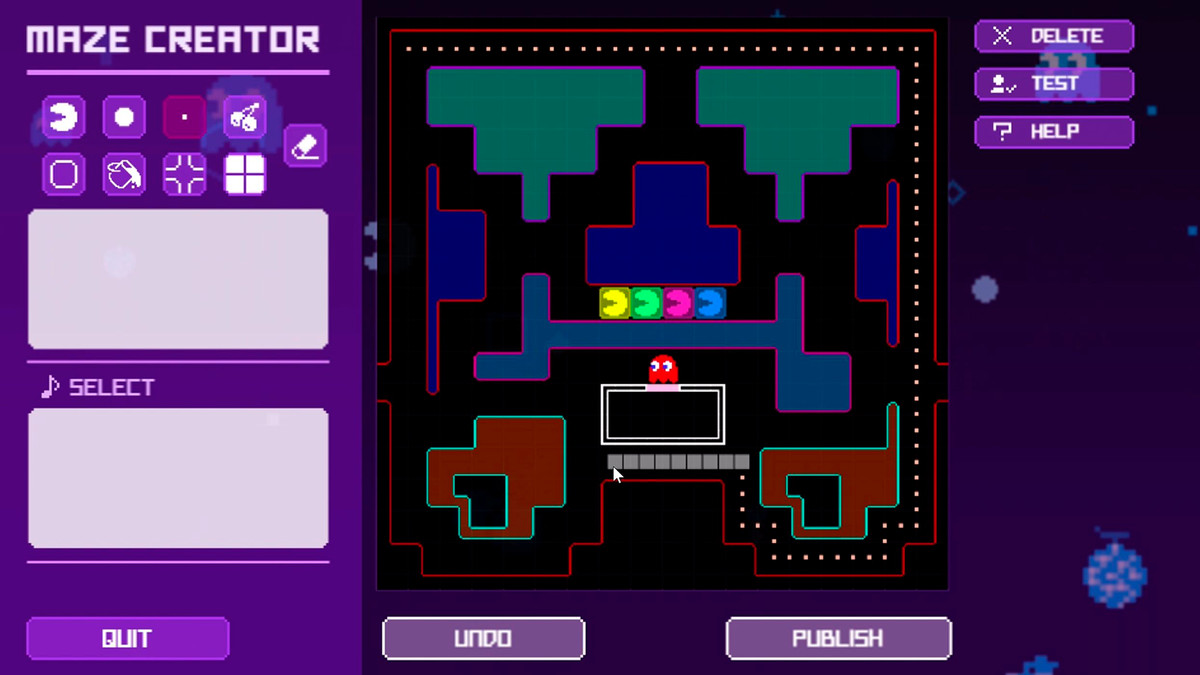 Pac-Man will be a playable game on Twitch starting this June, Bandai Namco and Amazon Games announced today. To play the Twitch version of the game, called Pac-Man Live Studio, you’ll just need to navigate to the dedicated Twitch channel for the game when it goes live, though you’ll only be able to play it on a web browser.

Don’t worry — you will be able to play the original Pac-Man mazes in Pac-Man Live Studio’s Classic Mode. But there will be other modes, too. In Endless Mode, up to four people can play together try and climb a global leaderboard and compete for a high score, but you’ll only have one life per level. In Studio Mode, you can make and share mazes, and you can get a look at the game’s maze editor in the screenshot below. And in Select Mode, up to four players can try to get a high score on community-made mazes.

Twitch is well-known as a destination to watch video games, and it has played host to a number of interactive creator-led streams, such as the Twitch Plays Pokémon. But Pac-Man Live Studio will be the first game that’s built directly into the platform. That raises the intriguing possibility that other games could be built into Twitch in the future, turning it a place to watch and play games.

There are also rumors that Amazon is preparing its own Stadia-like cloud gaming service that will be integrated with Twitch, potentially meaning that you could someday be able to play games more graphically intensive than Pac-Man right from a Twitch channel. (Amazon’s Crucible, its new free-to-play hero shooter that’s only available on Steam right now, comes to mind as a potential candidate for something like this.)

If you need to get your Pac-Man fix before Pac-Man Live Studio is available on Twitch, you can spend some of your Friday on one of my favorite places of the internet, the Pac-Man Google Doodle.

2021’s best TVs will lean into gaming, sound and ambience – but not picture quality Samsung The Wall 2021