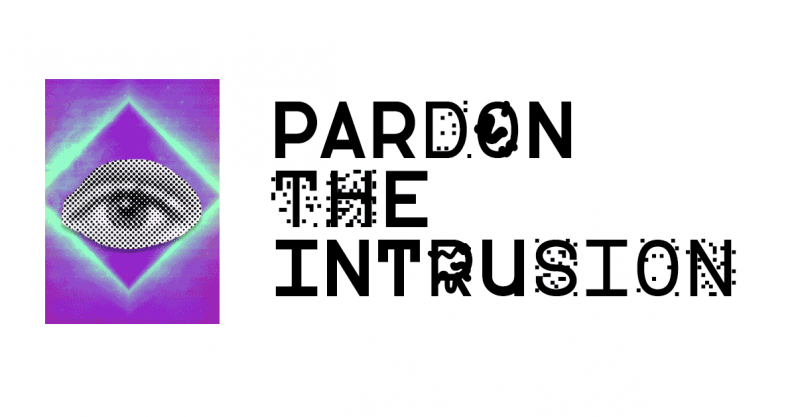 Welcome to the latest edition of Pardon The Intrusion, TNW’s bi-weekly newsletter in which we explore the wild world of security.

COVID-19 accelerated the use of Zoom for video calling. But so did the security problems and revelations that it didn’t actually support end-to-end encryption (E2EE), misleading users about the security of the platform.

In the aftermath, it promised to invest in E2EE on its platform, and acquired encrypted chat service Keybase in an attempt to secure its communications. All seemed well until yesterday: Zoom confirmed that it plans to offer stronger encryption features only for its paying users. It won’t be extended to the free tier.

“Free users, for sure, we don’t want to give that [end-to-end encryption] because we also want to work it together with FBI and local law enforcement, in case some people use Zoom for bad purpose [sic],” Zoom CEO Eric Yuan said in an earnings call this week.

The idea that encryption could hamper law enforcement’s ability to fight criminal acts — widely known as the “Going Dark” problem — is not new.

Last year, Facebook ran into troubled waters after governments in the US, UK, and Australia called on the company to delay its plans to implement E2EE across its messaging apps until “there is no reduction to user safety and without including a means for lawful access to the content of communications to protect our citizens.”

But by putting a premium on privacy, Zoom seems to be aiming for a tricky balancing act that improves security but also minimizes the risk of abuse. The move also puts it at odds with wider attempts to embrace encryption on the web.

Alex Stamos, former Facebook’s chief security officer who’s now working as an outside consultant on Zoom’s security strategy, elaborated on this further in a Twitter thread:

Zoom is dealing with some serious safety issues. When people disrupt meetings (sometimes with hate speech, CSAM, exposure to children and other illegal behaviors) that can be reported by the host. Zoom is working with law enforcement on the worst repeat offenders.

In a climate where there’s no alternative that offers E2EE group calls (Signal and Jitsi‘s are limited to one-on-one), Zoom‘s proposed encryption model is in the right direction.

But by choosing to turn a basic security feature into a premium paid offering, Zoom is setting a wrong precedent wherein privacy is limited to those who can afford to pay for it.

Apple fixed a critical security flaw in its “Sign In With Apple” feature, Google found more evidence of credential-stealing attacks exploiting COVID-19, and new details emerged about an iPhone spyware app, called Hide UI, used by law enforcement to unlock devices when it doesn’t have the user’s passcode.

Obviously I don’t think you should have to pay for E2E encryption.

That’s it. See you all in two weeks. Stay safe!