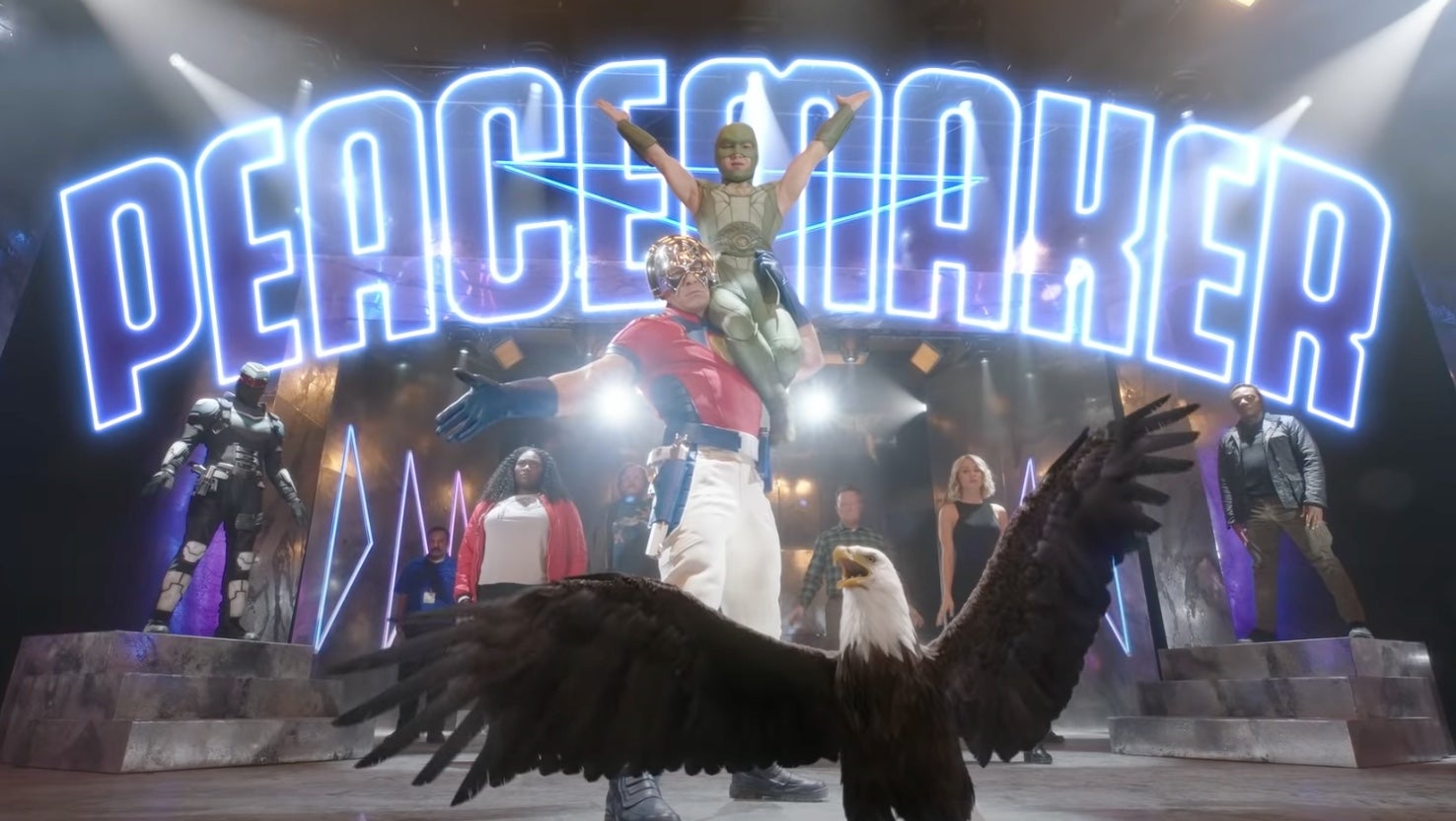 The song there is called “Do You Wanna Taste It?” by the bang Wig Wam. And though it has a very distinct 1980s rock vibe, it’s actually from a 2010 album. So thank you James Gunn for the recommendation.

Besides the song being ultra catchy and funny, what makes this scene so incredible is Gunn’s direction of this cast. Cena, Danielle Brooks, Jennifer Holland, Freddie Stroma, Steve Agee, Robert Patrick, Nhut Le, and Lochlyn Munro are doing this absolutely ridiculous dance and just giving zero emotion about it. Just nothing. So you have these blank faces wildly flailing their arms around in unison as a “Norwegian glam metal band” talks about tasting “it,” as more and more cast members join in the fun. It’s just breathtakingly stupid, awesome, and absolutely perfect.

The first three episodes of Peacemaker are now on HBO Max with more coming each week. Gunn says he wants to make more seasons too, but he has that third Guardians of the Galaxy to make for next May before that can happen.