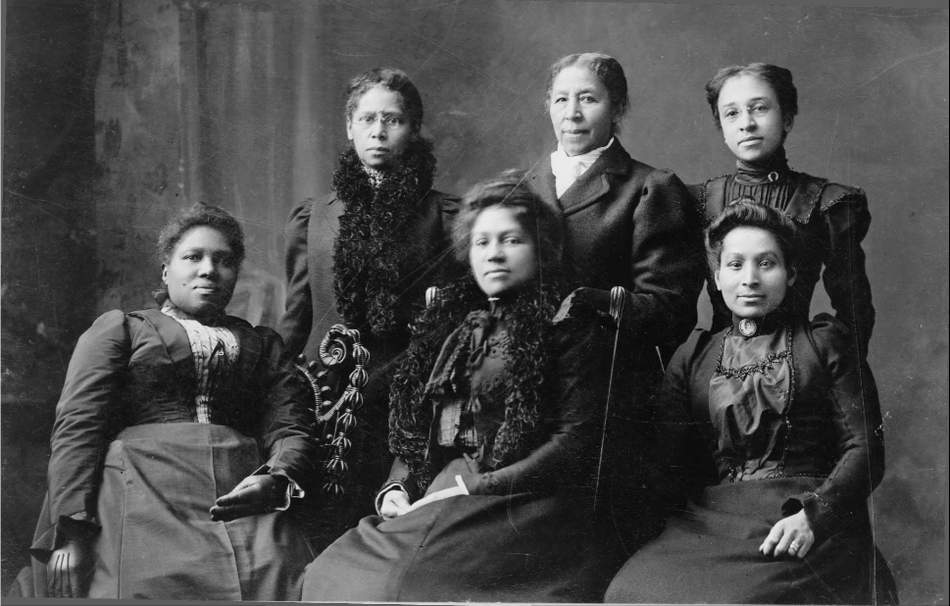 On Tuesday, America celebrates the 100th anniversary of the 19th amendment, which gave women the right to vote nationwide (although there were still roadblocks to the ballot box for Black, Indigenous, immigrant, and poor women).

We can’t forget that the lead-up to this milestone was characterized by a long fight. From pro-suffrage organizations built out of determination to parades and demonstrations that demanded women be counted to the imprisonment of prominent suffrage leaders, the path to the 19th amendment was full of grit.

The photos below show the extraordinary efforts of women who took big risks so we can enjoy a freedom many of us take for granted today. However, there is more to the story. While Black, Indigenous, and immigrant women also fought for women’s suffrage, their faces are rarely seen in historical imagery celebrating the 19th amendment. Their contributions were embraced by some women’s rights activists of the time, but they were also shut out by others.

Get a refurbished floor-standing speaker for under $500