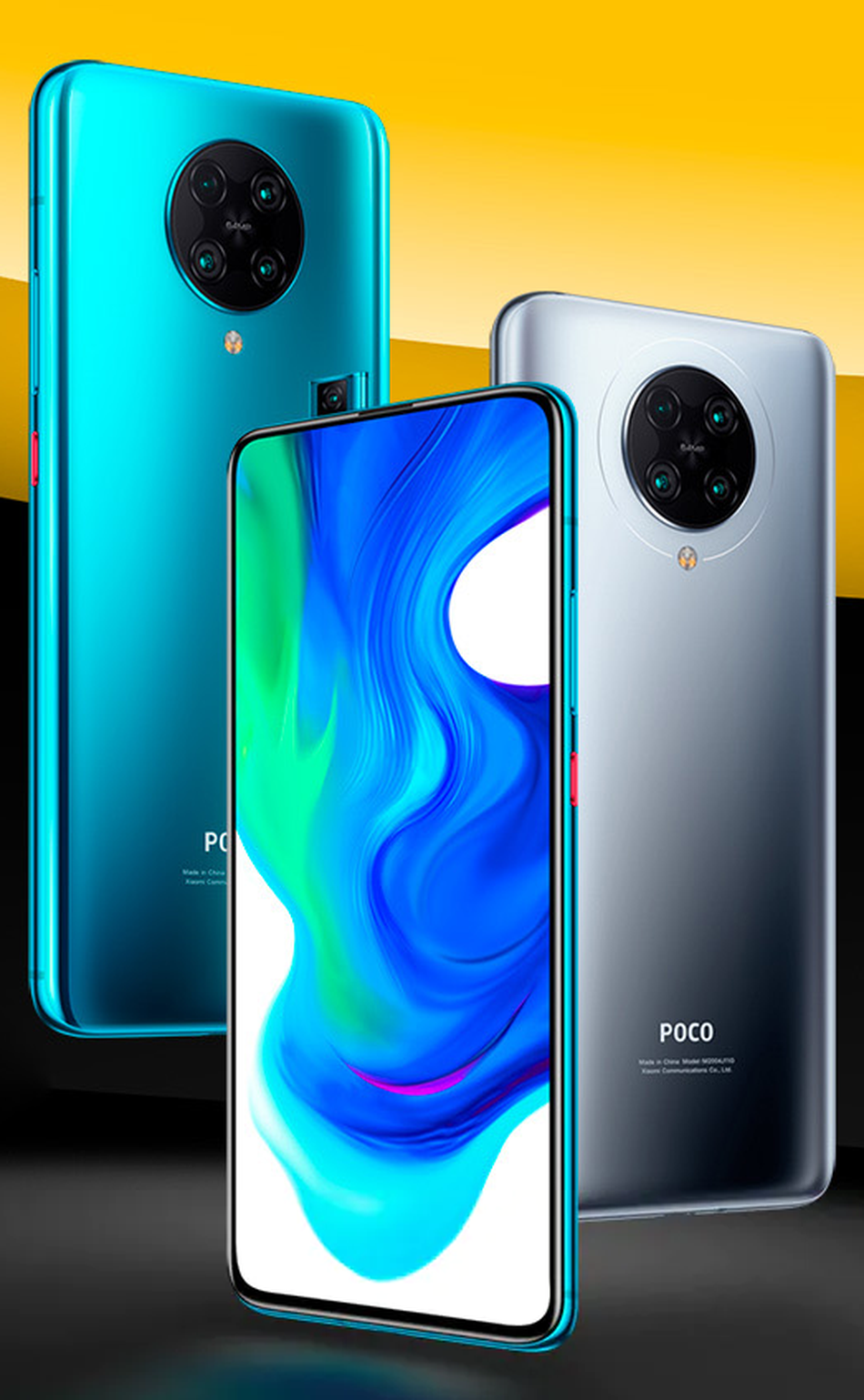 In August 2018, Xiaomi’s spin-off company Poco surprisingly launched one of the best phones of the year: the Poco F1. It had the fastest Snapdragon processor at the time, a battery that lasted forever, and a price tag around $300.

Poco took a break in 2019, and returned with a far less exciting device this February, the Poco X2. But now, with the new F2 Pro, the company is launching another flagship killer.

Announced via an online event on Tuesday, the Poco F2 Pro has a 6.67-inch, AMOLED display without a notch, made possible by a 20-megapixel pop-up selfie camera on top of the phone. It’s powered by Qualcomm’s most powerful processor right now, the Snapdragon 865, and comes with 6/8GB of RAM and 128/256GB of storage.

On the back, it has a quad camera with a 64-megapixel main sensor, a 13-megapixel ultra-wide sensor, a 5-megapixel telemacro sensor with 2x zoom, and a 2-megapixel depth sensor. There’s also a 4,700mAh battery with 30W charging, a liquid cooling system to keep the phone cool during intense gaming sessions, 5G and WiFi 6 support, and a headphone jack.

Put all of that together, and you get roughly the equivalent of the far pricier Samsung Galaxy S20+ or OnePlus 8 Pro.

Of course, we don’t know how the Poco F2 Pro’s camera will perform, and there are a few features missing — for example, the display has a 60Hz refresh rate (both the Galaxy S20+ and OnePlus 8 Pro have a higher refresh rate), and I haven’t seen any mention of wireless charging. But it’s definitely the cheapest Snapdragon 865 phone, and it matches or beats far more expensive phones on key specs.

In terms of design, the Poco F2 Pro has Gorilla Glass 5 both front and back, with cameras on the back arranged in a circle, a look reminiscent of Huawei’s Mate 30 Pro. It’s not a bad design but one of the things that drew me toward the F1 Pro was the aramid fiber back, which was very different from most other phones on the market. The F2 Pro did not follow suit.