Police Want Your Smart Speaker—Here’s Why 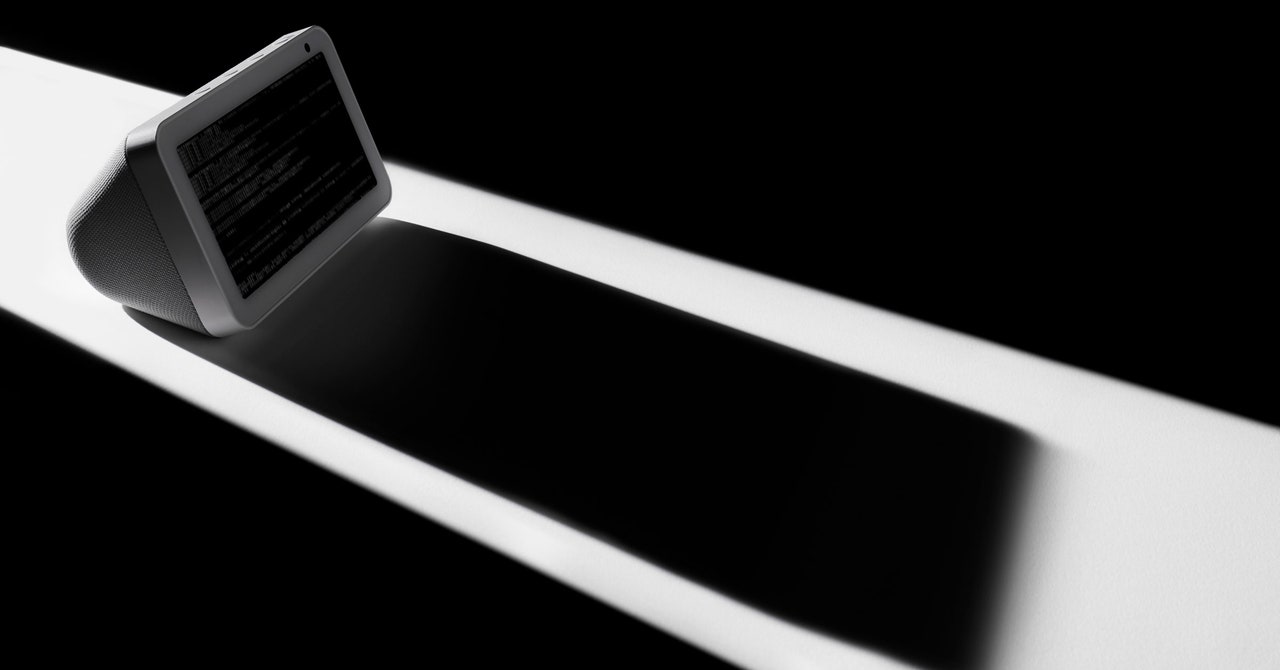 Amazon doesn’t provide granular data on what police are seeking, but Douglas Orr, head of the criminal justice department at the University of North Georgia, says police now look for smart home data as routinely as data from smartphones. Data on a smartphone often points officers towards other devices, which they then probe as the investigation continues.

By amending a search warrant, police can “keep going to keep collecting data,” Orr says. “That usually leads to an Echo or at least some other device.”

As Orr explains, officers are getting more savvy about smart home devices, creating templates that simplify requesting data. Police departments often share these templates, he says, tailoring requests for the specifics of the case they’re investigating.

In their terms of service, most major apps and websites include a clause warning users that companies may hand over their data if requested by the government. Law enforcement agencies file subpoenas or search warrants for data, detailing to judges what evidence they expect to find on the devices and how it may serve the investigation. Amazon and Google both notify users of a request for data unless the order itself forbids it. Any number of entities can request user data, but the companies say they prioritize requests based on urgency.

“This could be the first time an Amazon Alexa recording is used to exonerate somebody.”

“Things like Homeland Security, they’re going to take high priority,” explains Lee Whitfield, a forensic analyst. “Other law enforcement requests will come in under that. And then things like divorce cases or civil cases, they have a lower ranking.”

Forensic experts tell WIRED that information from the devices is valued because it can offer a timeline of a person’s activities, their location, if they’re alone, and can verify statements made during questioning.

“Usually the alibi you get is, ‘I was at home.’ Nobody can confirm that,” says Orr, the criminal justice professor. “So you ask, ‘Do you have a speaker?’”

Orr has studied the types of data police can pull from smart speakers like the Amazon Echo. Voice clips are only the beginning, he says. Speakers keep time-stamped logs of user activity. Police can examine these logs to get a sense of what someone was doing around the time of an alleged crime.

Consider a potential suspect who can’t prove where they were at 11 pm on a Thursday, because they live alone. Something as simple as ordering pizza through a speaker would show the time and location of the request and, if voice recognition is enabled, who made the request. “It might be benign information that someone was ordering a pizza, but it might also be an alibi for somebody,” Orr says.

Police increasingly rely on wearables and smart devices to verify the claims people make during an investigation. Sometimes, the tools can reveal a lie.

Heather Mahalik, a forensics instructor, recalls a Florida case in which a man killed his wife, then tried to impersonate her. The husband sent texts and Facebook messages from his wife’s phone in an attempt to blur the timeline of her disappearance. While the woman’s phone activity continued, her Apple Watch showed a sudden drop in heart rate activity that the husband claimed was due to a dead battery. Activity on the man’s phone synced perfectly with when he used the wife’s phone to post to Facebook. Her phone showed no activity except for when the husband picked it up to post, with timestamps matching his activity to the use of the wife’s phone.

“I just don’t see this going away. I think this is going to be more and more prolific.”

“We were able to tell from his device that he would pick up the phone, take 18 steps, and it corresponded with the time he posted a Facebook post,” Mahalik says.