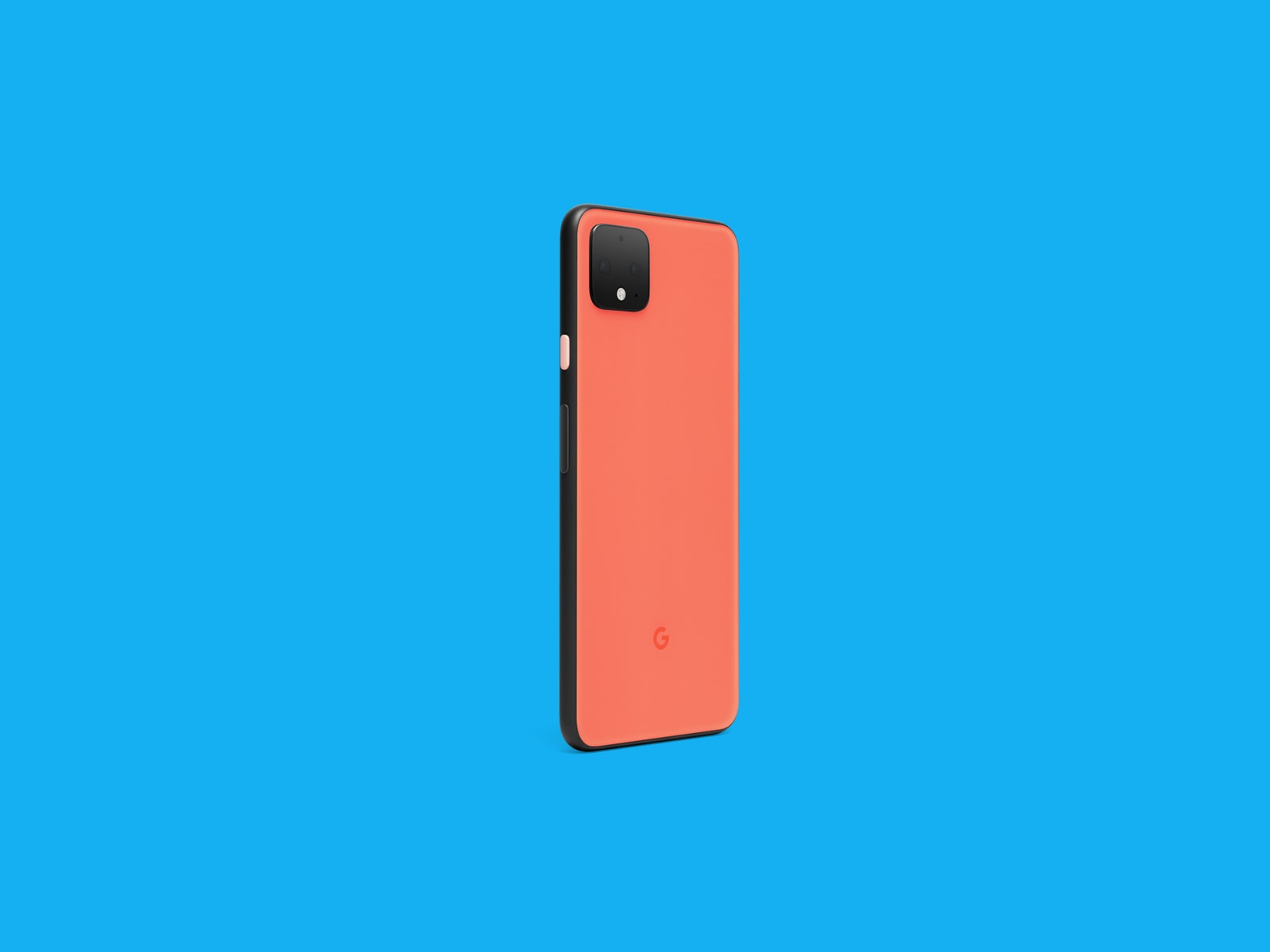 Amazon Prime Day is almost over, gear heads! But don’t fret, WIRED’s Gear team has been wading through the 80,000+ items on sale around the clock, searching for the best deals on products we actually like, as well as those from competitors like Walmart, Target, and Best Buy. Whether you’re looking to get some early holiday shopping done, or just aiming to treat yourself to some discounted knick-knack or other, we’ve got you covered. These are the best deals we’ve come across, with a little information about each item based on our experiences.

Updated October 15: Prime Day ends at 11:59 pm Pacific, so even if it’s past midnight on the East Coast, you still have time to snag deals. We added the LG CX-Series 4K TV, Bose SoundLink Revolve, Yamaha YAS-109 soundbar, and Fujifilm X-T3 camera and re-added some previously sold-out deals. We also crossed out some deals that have ended.

If you buy something using links in our stories, we may earn a commission. This helps support our journalism. Learn more.*