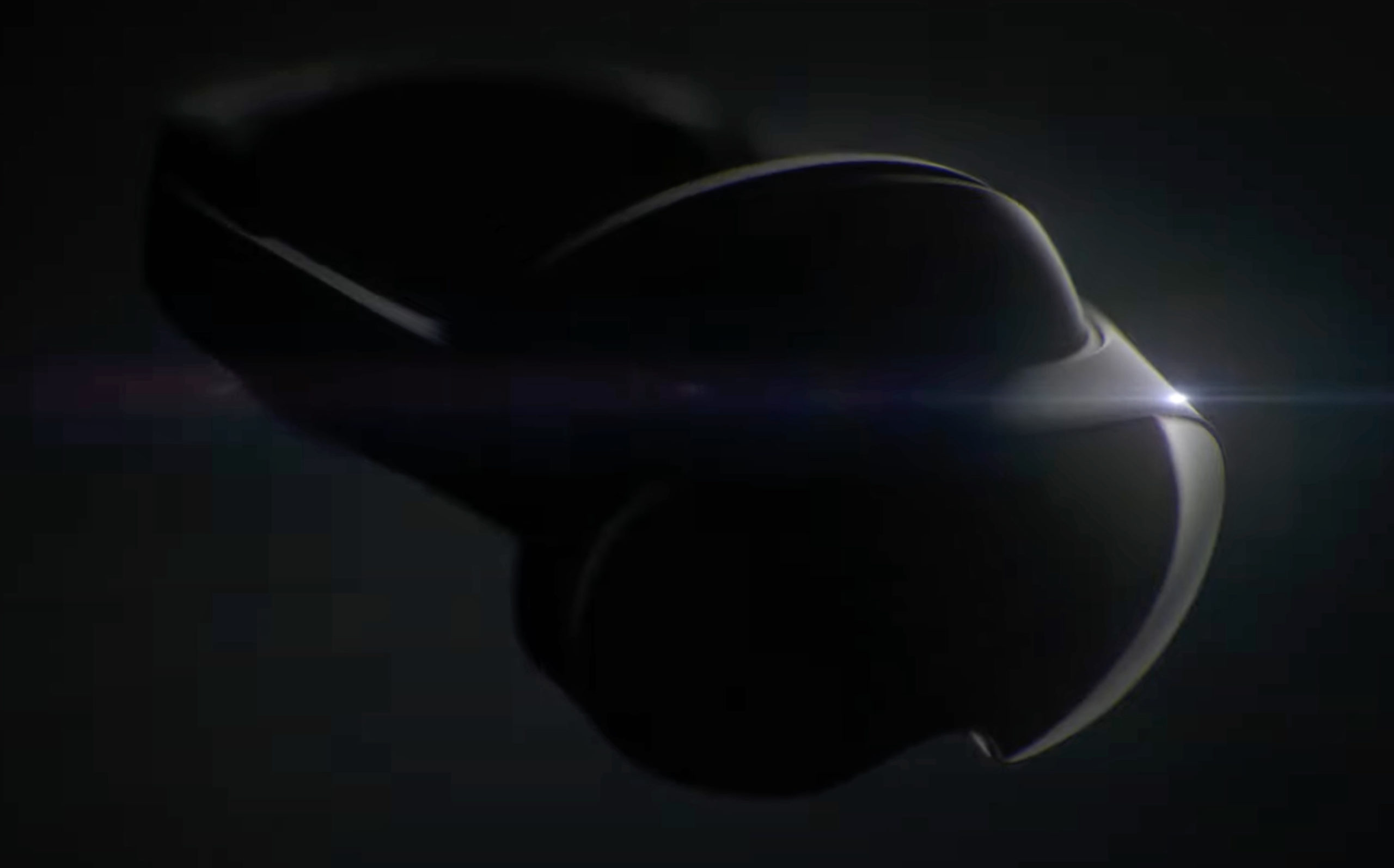 Meta seemingly has high hopes for Project Cambria, with a leaked internal memo saying that the upcoming VR headset is one of Meta’s most important investment opportunities right now.

Billed as a high-end follow-up to the hugely popular Meta Quest 2 (previously called Oculus Quest 2), Cambria will come with all-new AR and face-tracking capabilities. While it will likely still be used for gaming, Meta instead seems to be pitching it towards more business and industry-focussed uses, a gamble that it will need to pay off (via Reuters (opens in new tab)).

That’s because Meta has been having a tough time recently, financially speaking. After it announced that Facebook saw its first-ever dip in daily users earlier this year its share prices dropped, too. This drop has been further impacted by general economic downturns that CEO Mark Zuckerberg predicts could be “one of the worst” of recent history. In response to this, Meta has axed numerous projects like its Apple Watch rival, cut jobs and hiring, and focussed its efforts on what it believes are its most important opportunities.

Alongside Cambria, Meta is reportedly also looking to improve Reels – its TikTok-like short-form video content – with the aim of improving its discoverability and servicing ads alongside it to boost revenue.

As for its VR efforts, we’ve not yet seen what Cambria is capable of, but recently rumored specs make it sound like a solid improvement on what the Quest 2 offers. However, it’ll probably cost a damn sight more, with a price of at least $800 (around £665 / AU$1,175) expected by many analysts.

Given its high price, businesses will need to be convinced that Meta’s new device is essential for improving workplace productivity, or this could be a major swing and a miss for the social media giant. Gamers could come in and help pick up the slack – taking advantage of the improved hardware to play the best VR games out there – but they too may be put off by a price that’s likely to be over double the Quest 2’s cost.

With a 2022 release date on the cards, we likely don’t have long to wait before Meta properly unveils what its headset can do – and then we can all decide if it’s a worthwhile investment or not.