PS5 will have more exclusive games than the PS4, says SIE boss Returnal 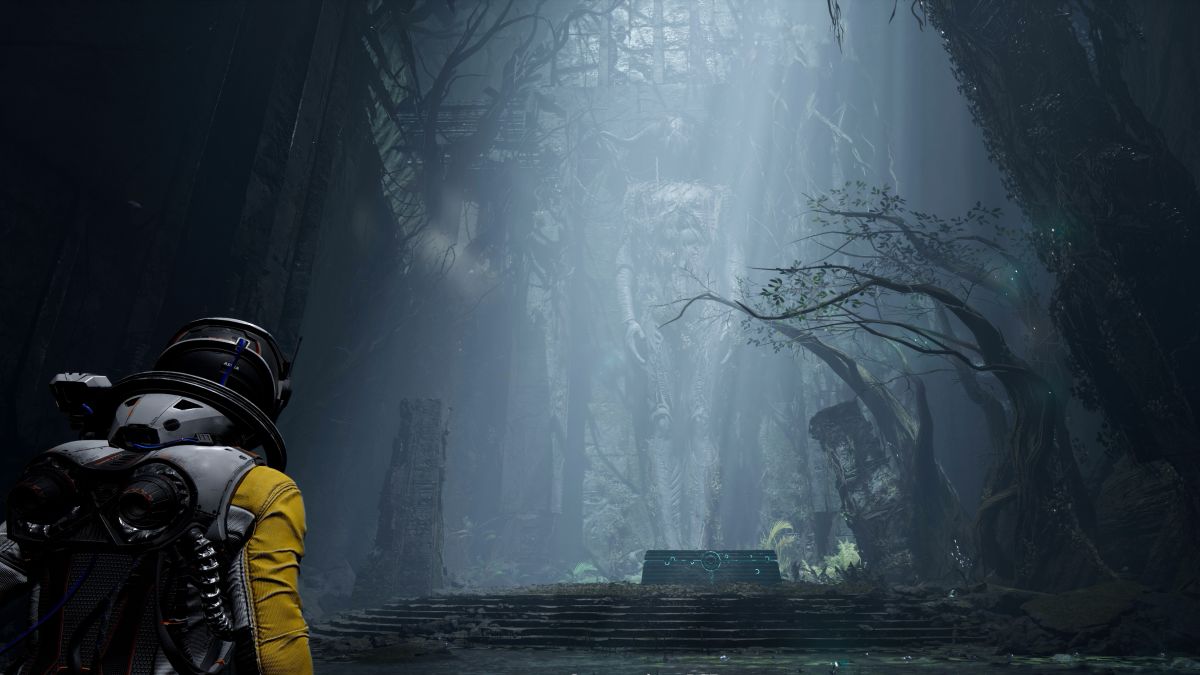 The PS5 will have more exclusive games than any other PlayStation console, according to SIE boss Jim Ryan.

Speaking to Nikkei (and translated by VGC), Ryan revealed that Sony has been “quietly” investing in first-party PS5 games and that the company aims to make the PlayStation 5 the home to more exclusives than its predecessors.

“We have been quietly but steadily investing in high-quality games for PlayStation, and we will make sure that the PS5 generation will have more dedicated software than ever before,” Ryan told the publication.

Ryan also revealed that Sony is open to more acquisitions in the future to achieve this goal, like it did with Insomniac Games. Buying Insomniac Games gained Sony two major PlayStation 5 exclusives: Spider-Man: Miles Morales and the upcoming Ratchet & Clank: Rift Apart.

News of Sony’s quiet investing isn’t a huge surprise. Sony has recently announced a slew of new partnerships and studios which aim to add even more first-party PlayStation titles to its arsenal.

In addition, we already know Sony has some highly-anticipated PS5 console exclusives on the horizon including the likes of Returnal, Horizon Forbidden West, God of War: Ragnarok and Ratchet & Clank: Rift Apart.

The PS4 had nearly 100 PlayStation exclusives, which means we can expect more than that on PS5 – especially when you take into consideration that PSVR 2 is also in development, which will likely launch with its own set of big hitters.

We’re hoping Sony confirms the fruits of these investments in the coming months, and look forward to what Sony has in store for PS5 exclusives in the future.