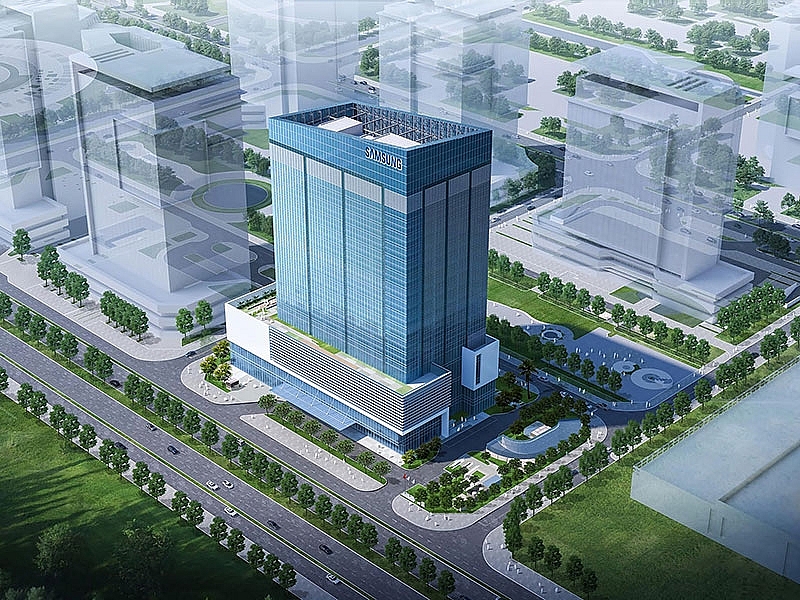 Qualcomm has set up a new R&D facility in Hanoi city, Vietnam. This is the chip maker’s first R&D lab in South East Asia. The facility will be used in developing new cellular technologies and provide testing services to domestic manufacturing partners such as VinSmart, BKAV and Viettel.

A report from 24h states that Qualcomm’s facility consists of three sub-laboratories. First, a radio frequency (RF) laboratory for testing radio chips and design evaluation and calibration. The second one is for testing power consumption and performance metrics (PPT). And lastly, a laboratory to adjust and test image sensors and gauge the quality of sensor results. Since Qualcomm doesn’t make image sensors, this likely refers to the Image Signal Processor (ISP) unit or to Qualcomm’s virtual fingerprint recognition found inside the Snapdragon system on chip (SoC).

It’s worth noting here that there’s nothing specifically related to 5G mentioned here, however, Qualcomm is likely to use the facility will have some part to play in it. In fact, one of Qualcomm’s partners, VinSmart research and production, has already entered into a partnership with Qualcomm and Fujitsu to manufacture 5G smartphones in Vietnam. It should also be clear that a 5G modem fabrication unit is much more advanced, and as such, cannot be done in Vietnam at the moment. TSMC and Samsung are the only manufacturers capable of producing these minute chips.

With the fallout between China and the US worsening every month, many manufacturers have been eyeing safer pastures in case ties of the two countries go further south. Qualcomm has also been caught in the crossfire of the trade war as the US prohibits it from supplying 5G chips to Huawei which is one of the world’s biggest smartphone makers.

Vietnam has attracted the attention of other manufacturers too besides Qualcomm. Samsung, for example, has been slowly shifting its manufacturing facilities to Vietnam recently.