Qualcomm unveils the Snapdragon 732G; will debut on the Poco X3 null 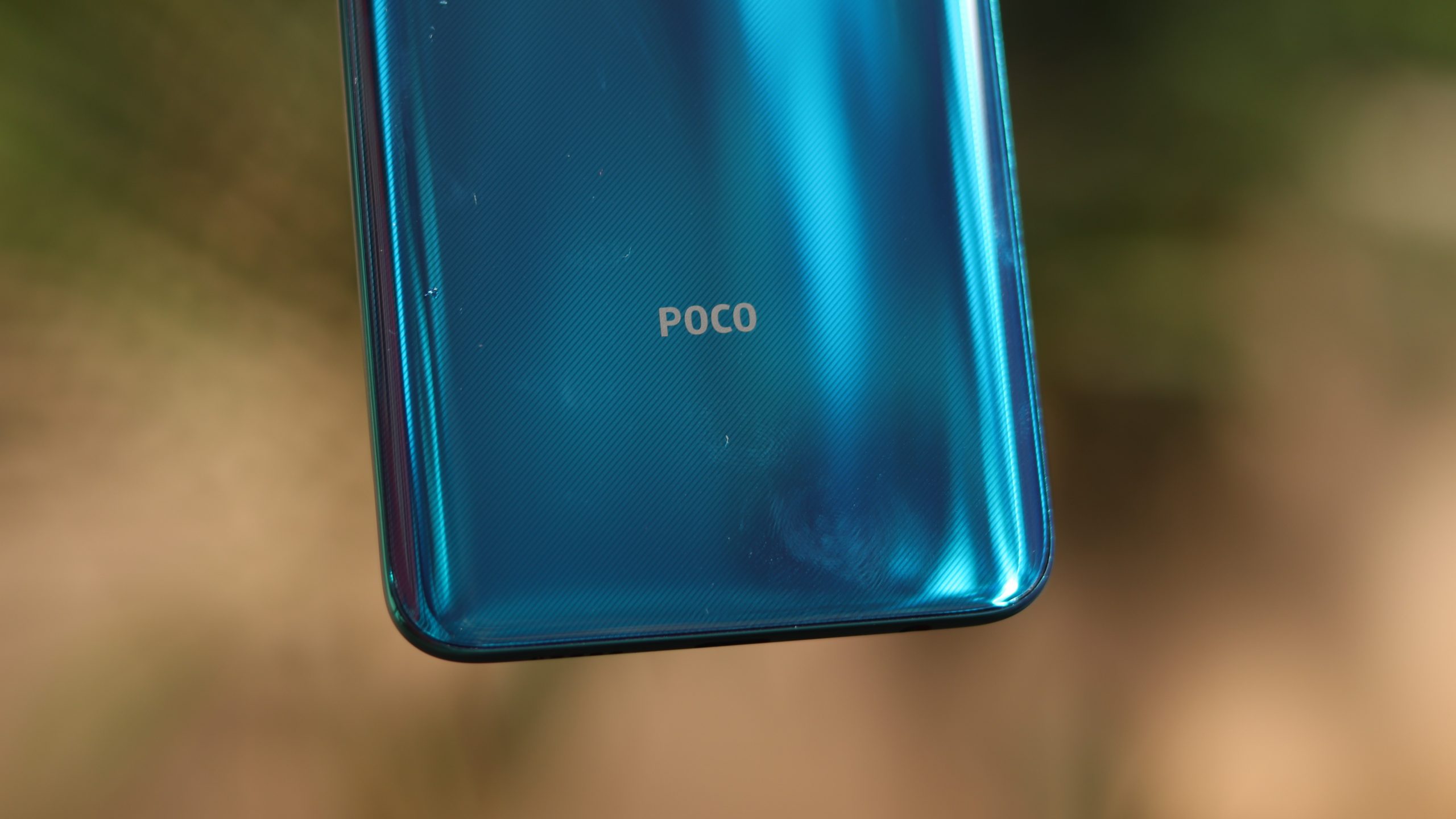 Update: The Poco X3 will be unveiled on September 7 as the first smartphone with the Snapdragon 732G

The Qualcomm Snapdragon 732G is now official, aiming to improve the gaming experience on mid-range smartphones. Here’s everything you need to know about it.

As the name suggests, the Snapdragon 732G is a follow up to the Snapdragon 730G chipset. Along with improved performance for gaming, faster and smarter artificial intelligence and upgrades to the CPU and GPU, it also brings the Snapdragon Elite Gaming suite to smartphones.

Just like its predecessor, the Snapdragon 732G offers a fourth-gen AI engine and X15 LTE modem which offers dual LTE support and also Wi-Fi performance. It is rated for download speeds of up to 800mbps.

Since this chipset is targeted at mid-range phones, the chipset supports only 4G network and not 5G. The chipset is most likely to be seen on smartphones that cost you less than Rs 30,000. It also supports dual-band WiFi 6, USB 3.1 and Quick Charge 4+.

On the camera front, it can record 4K videos in HDR/portrait mode, support for 192MP cameras or 26MP with zero shutter lag and multi-frame noise reduction, and slow-motion at up to 240fps.

Qualcomm also confirmed that the Snapdragon 732G will debut on an upcoming smartphone from Poco. “We’re thrilled to be working once again with QualcommTechnologies to bring a sophisticated user experience for our users with the Qualcomm Snapdragon 732G Mobile Platform. We’re hoping all our fans, especially the gaming community, appreciate the offering”, said Manmohan Chandolu, General Manager, Poco India.

It is now confirmed that the Poco X3 will launch on September 7 in global markets, making it the first phone with the Snapdragon 732G. Considering that Poco India’s spokesperson spoke at the announcement, we could be hopeful for the device to launch in India later.