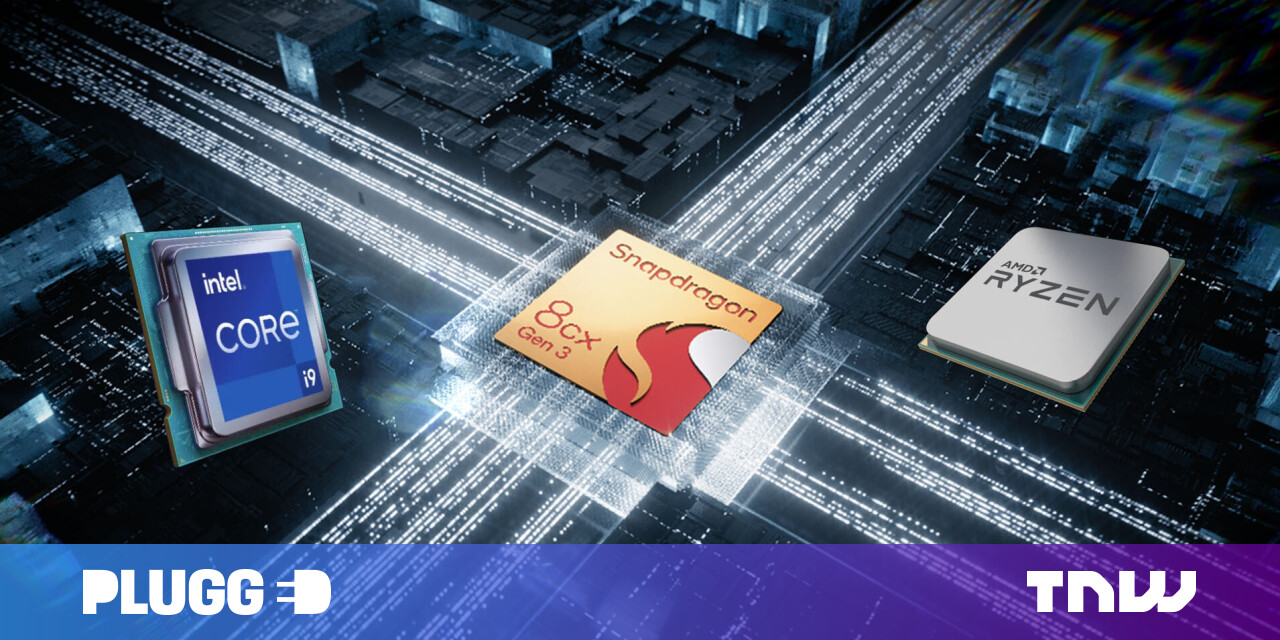 Qualcomm is fighting an uphill battle in trying to compete with Intel and AMD on PCs. Not only does Windows (and most apps) still have worse support for ARM-based processors than more traditional chips, but Qualcomm’s chips haven’t been powerful enough for many users to justify the switch.

It’s a bit of a chicken and the egg situation too. After all, developers aren’t going to want to update their apps to support ARM natively if they don’t anticipate users making the switch. And users aren’t going to make the switch if they can’t run all the apps they want with the performance they’ve come to expect.

Compare that with Apple’s M1 launch.  Apple demonstrated impressive performance-per-watt with M1, making sure users didn’t feel like they were missing out on horsepower when they made the switch. Even when running apps that weren’t optimized for the new chip, M1 tended to beat its predecessors and much of the competition.

The solution for Qualcomm, then, is pretty obvious: make your chip a lot more powerful, so users have a real reason to switch. Qualcomm’s new 8cx Gen 3 might finally cross that threshold. Maybe.

Notably, Qualcomm says its latest PC chip runs 85% faster on CPU-intensive tasks and has a 60% faster GPU, improvements no doubt enabled by the move to a 5nm manufacturing process. Leaked benchmarks seem to support these claims, with the 8cx seemingly matching the  i7-11370H in the Surface Laptop Studio, for multi-core performance.

Unfortunately, Qualcomm doesn’t specify what this competitive chip is, but it’s not particularly surprising that an ARM-based processor would be more efficient. In all, Qualcomm says its Gen 3 chips will enable multi-day battery life on mobile PCs.

It’s also worth noting that we won’t really see Qualcomm really going all out until 2023, when it’s new Nuvia processors will make their debut. For those not in the know, the people behind Nuvia helped design Apple’s A-series chips in the iPhones, which would eventually be developed into the M1 chip. Qualcomm purchased Nuvia in earlier this year.

Still, in the meantime, it seems like we might get a glimpse of what a decently powerful ARM-based PC will be like next year. The first 8cx Gen 3 PCs are slated to show up in the first half of 2022.