Rackspace confirms “security incident” across some of its servers 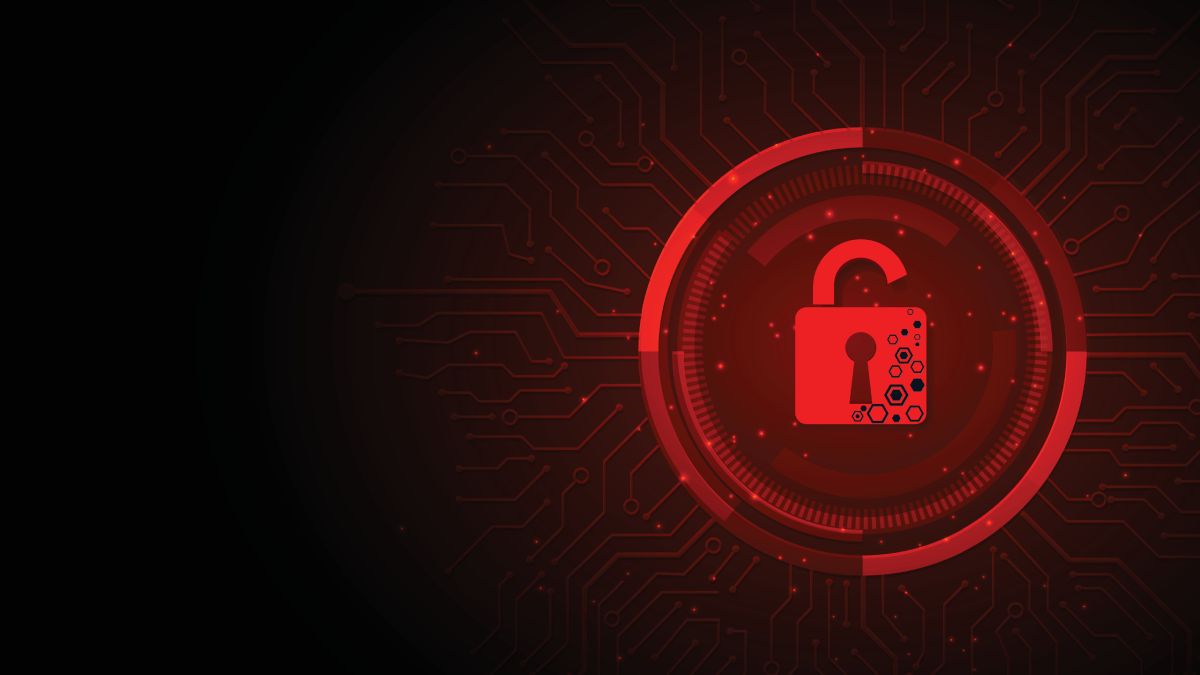 Rackspace experienced what it has called a “security incident” on its hosted Microsoft Exchange platform that saw it forced to take the service down over the weekend.

The problem was fixed in the early Monday morning hours.

“On Friday, Dec 2, 2022, we became aware of an issue impacting our Hosted Exchange environment. We proactively powered down and disconnected the Hosted Exchange environment while we triaged to understand the extent and the severity of the impact. After further analysis, we have determined that this is a security incident,” the company said in its report (opens in new tab).

After further analysis, Rackspace said the incident was a “significant failure in our Hosted Exchange environment”, but also “isolated to a portion of our Hosted Exchange platform”. It manifested itself as “connectivity and login issues”. At first, it did not know how long it might take to fix the problem, but as it turns out, it took the company most of the weekend. The latest update, published on Monday, at 01:28 AM EST, says the problem was partially fixed:

“We have successfully restored email services (opens in new tab) to thousands of customers on Microsoft 365 and continue to make progress on restoring email service to every affected customer,” the company said.

Rackspace did not say what caused the incident, but the time needed to restore the services could suggest it was ransomware. During the outage, the company offered impacted customers free access to Microsoft Exchange Plan 1 licenses on Microsoft 365, as it works to resolve the issue.

Some customers were displeased with the way the company handled the issue, providing very little communication or customer support, with some kept waiting on the phone for hours on end.

“At this time, moving to Microsoft 365 is the best solution for customers who can now also implement temporary forwarding,” Rackspace’s announcement concludes. You can find more details about it on this link (opens in new tab).

Via: The Register (opens in new tab)