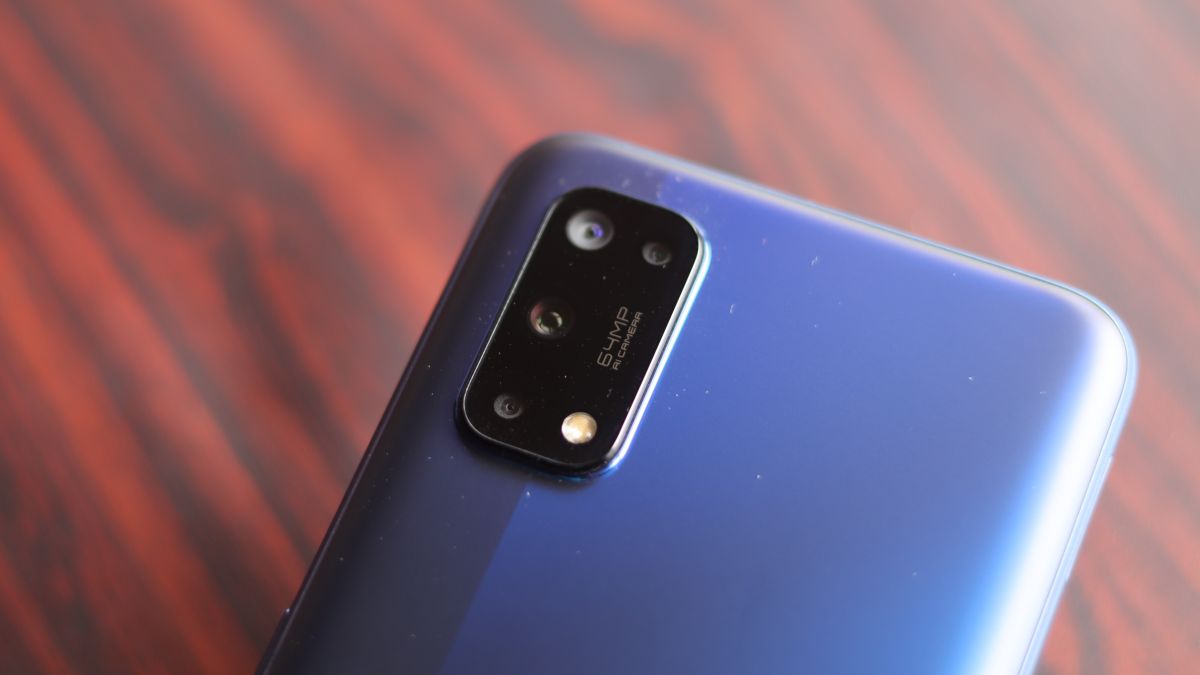 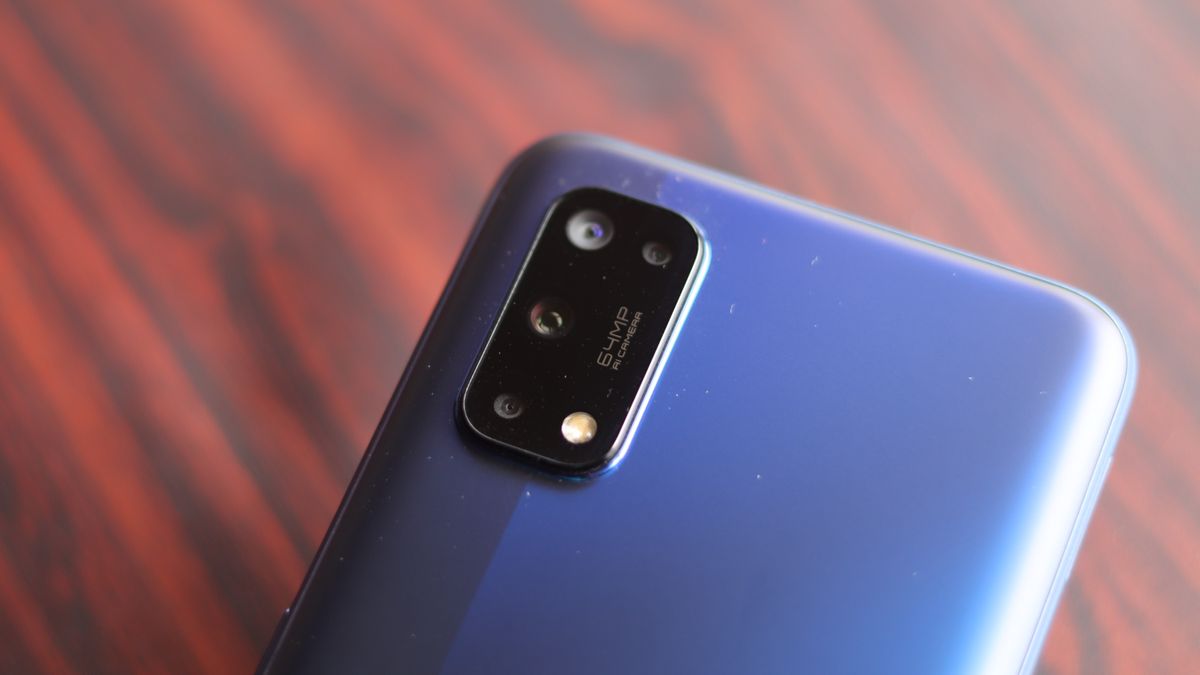 The Redmi Note 10 launching next week is quickly becoming one of the most talked-about smartphones of the season. In hopes of stealing some of the attention, Realme has started teasing what its rival will have to offer.

Realme’s number series and Redmi’s Note series have been the fiercest competitors in the budget smartphone market of India. With the Redmi Note 10 launching on March 4 amid a lot of hype, the Realme 8 was officially mentioned for the first time.

Back in mid-2019, Realme announced that it will be moving to a 64MP quad-camera setup for its upcoming smartphones – a trend that continues even today. A similar Camera Innovation event has been scheduled for March 2, where the company will detail its upcoming 108MP cameras. A mention of the same “infinity” tagline can be found here as well.

No other details of the phone have been shared yet. It’s also unclear if the entire series will sport a 108MP camera, or only the top-most variant, which is likely to be the Realme 8 Pro. The Realme 7 series, which launched in September 2020, had a quad-camera setup with a 64MP primary sensor.

The Realme 8 was teased for the first time at the end of the Narzo 30 series launch event. It is expected to make its global debut in India in March or April, and will compete with the Redmi Note 10 Pro Max, which also has a 108MP camera, along with the Snapdragon 732G chipset, a 120Hz AMOLED display, a big battery with support for 33W fast charging and more.