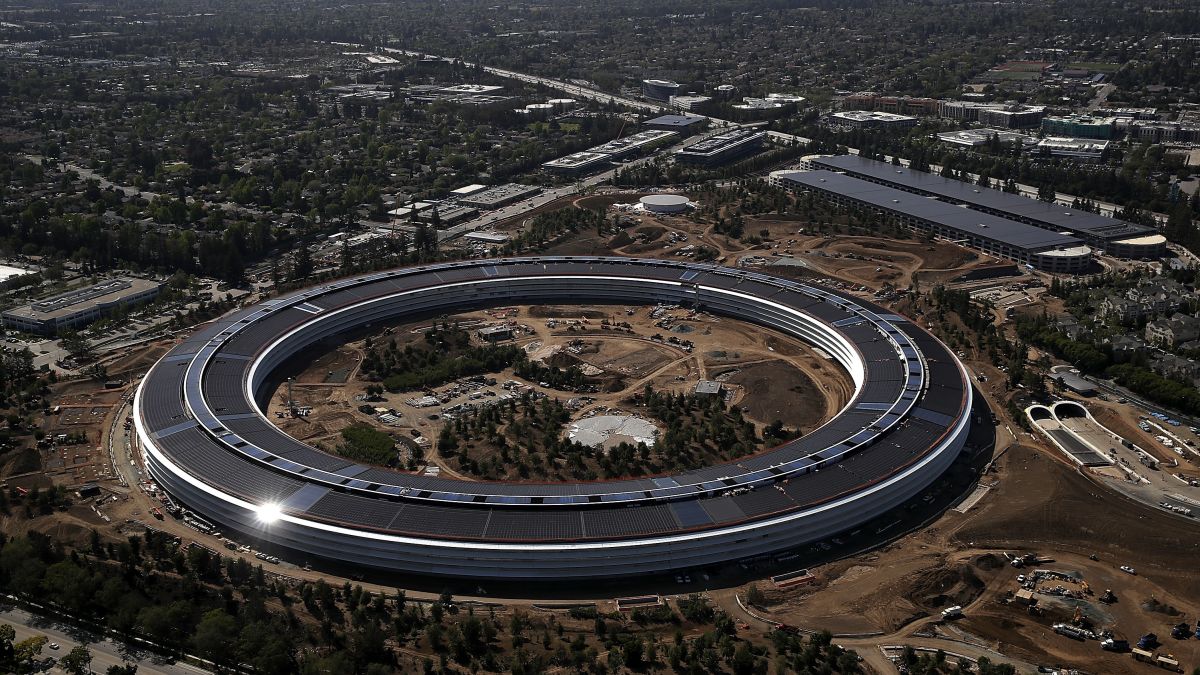 Apple is bucking the trend set by rival tech giants Facebook and Google during the coronavirus pandemic and is planning to have staff return to its offices this year, according to a Tuesday report by Bloomberg.

Facebook and Google have both informed employees that they will be extending work from home policies until at least the end of 2020 (though policies for both companies’ armies of contractors are reportedly significantly less flexible). According to Bloomberg, as part of the first phase of reopenings, Apple has already brought back some workers whose jobs can’t be performed remotely or who are experiencing trouble performing their duties from home in some regions. It told staff that major locations will begin to fall under the policy later this month or in June.

Following that, Bloomberg reported, Apple told staff to expect that workers may return to offices globally starting in July—though the state of these plans is apparently tenuous and will fluctuate according to the changing status of state and local emergency orders. Apple managers have reportedly begun informing staffers which phase of reopenings they fall under and whether they are expected to be in attendance daily or just for periods of time.

The groups of workers most likely to be in the first waves include those focused on data center management, deploying software, sales, and hardware testing and development, the last of which requires access to on-site Apple labs for work to proceed as normal, Bloomberg wrote. Apple’s software developers are likely to return later, as their work can be performed remotely with far fewer issues.

Last week, Apple said it was initiating the process of reopening some retail stores in areas it had specifically determined it was safe to conduct business with precautions like temperature checks and limited numbers of customers allowed inside. Those reopenings would allow some customers whose devices have been stranded in shuttered repair shops since March to pick up their devices. But they have also sparked concerns that the company is outpacing the U.S. response to the coronavirus, as limited reopenings in other countries have already resulted in new spikes in cases.

Donald Trump’s administration, as well as some state governors and local authorities, have been pushing to lift shutdown orders across the country as the economic environment has deteriorated significantly—despite warnings from health experts including White House coronavirus task force member and National Institute of Allergy and Infectious Diseases director Dr. Anthony Fauci that opening up too quickly could trigger more waves of cases. Fauci told members of the Senate on Tuesday, “My concern that if some areas—cities, states or what have you—jump over those various checkpoints and prematurely open up, without having the capability of being able to respond effectively and efficiently, my concern is we will start to see little spikes that might turn into outbreaks.”

“There is a real risk that you will trigger an outbreak that you may not be able to control, which in fact, paradoxically, will set you back, not only leading to some suffering and death that could be avoided but could even set you back on the road to try to get economic recovery,” Fauci added. Centers for Disease Control and Prevention administrator Dr. Robert R. Redfield also said during the Tuesday hearing that “We are not out of the woods yet, but we are more prepared.”