Researchers Accidentally Got High on Laughing Gas From Penguin Poop 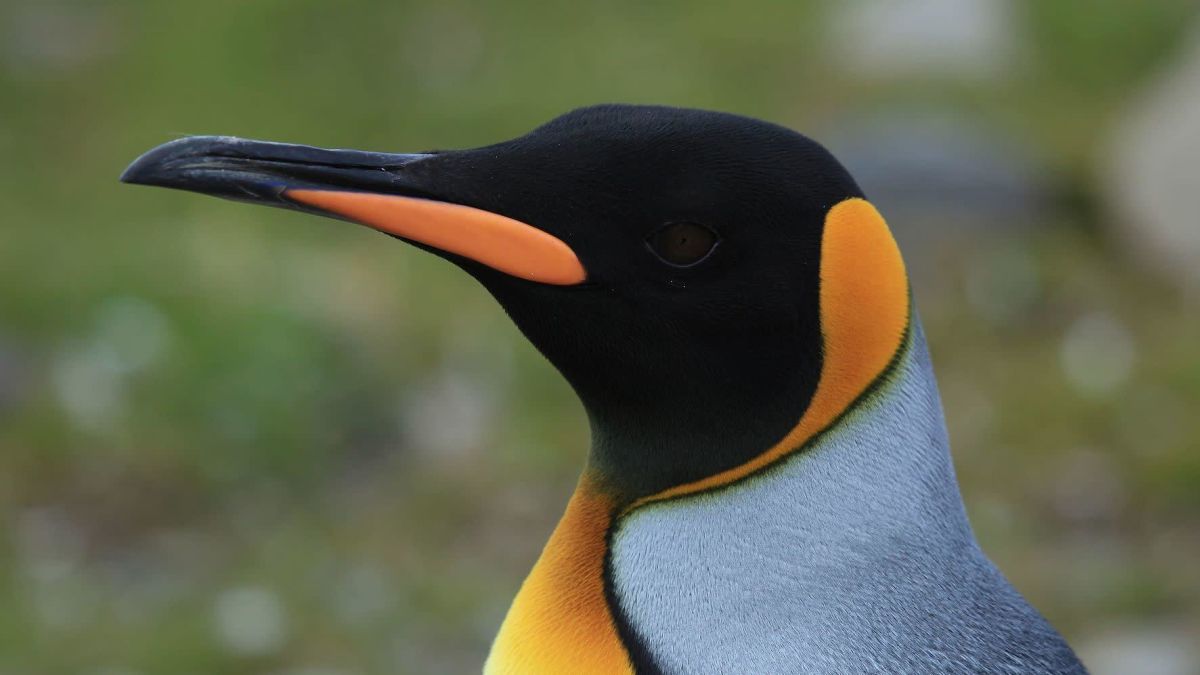 When studying penguins, there’s a surprise you’ve gotta watch out for: the laughing gas produced by their poop.

Researchers based in Denmark and China were studying the effects of retreating glaciers and the accompanying surge in penguins on greenhouse gas levels on South Georgia Island. It turns out that climate change is kicking off a sort of feedback loop, where the influx of penguins leads to more penguin poop and therefore even more greenhouse gases. But it also leads to a hell of a time for the scientists breathing in all that nitrous oxide, colloquially known as laughing gas.

“After nosing about in guano for several hours, one goes completely cuckoo. One begins to feel ill and get a headache,” the study’s corresponding author, Bo Elberling from the Center for Permafrost at the University of Copenhagen, told the AFP.

South Georgia Island is a cold, cloudy island located in the South Atlantic just north of the Antarctic Circle. Over the past 50 years, the island’s glaciers have been retreating; its Heaney Glacier has retreated a kilometer since 1993, according to the paper published in the journal Science of the Total Environment.

The island’s location makes it a prime spot for penguins; it hosts the world’s biggest king penguin population, with around 300,000 breeding birds. As the glacier retreats, the penguins advance inland.

The researchers sampled the soil at five sites between the glacier front and the shore, which they analyzed back in the lab. The soil from the site closest to the penguin colony had significantly more nitrous oxide—which can make humans feel relaxed and euphoric—than the other sites.

The penguin poop itself doesn’t contains laughing gas; instead, the nitrogen in the poop enters the ground, where the soil turns it into nitrous oxide, Eberling told the AFP. All of this analysis led the researchers to conclude that penguin colonies are hotspots for greenhouse gas emissions, particularly for the potent greenhouse gas nitrous oxide. It’s possible the amount of gas will increase as the penguins move inland.

This study isn’t suggesting we do something to reduce the number of penguins, since the amount of greenhouse gases they produce is negligible compared to the rest of the globe. Still, it’s an interesting way that human-caused climate change is altering ecosystems.

Anyway, get me out to that island. Who doesn’t want to view some of nature’s most charismatic creatures with a side of whip-its?