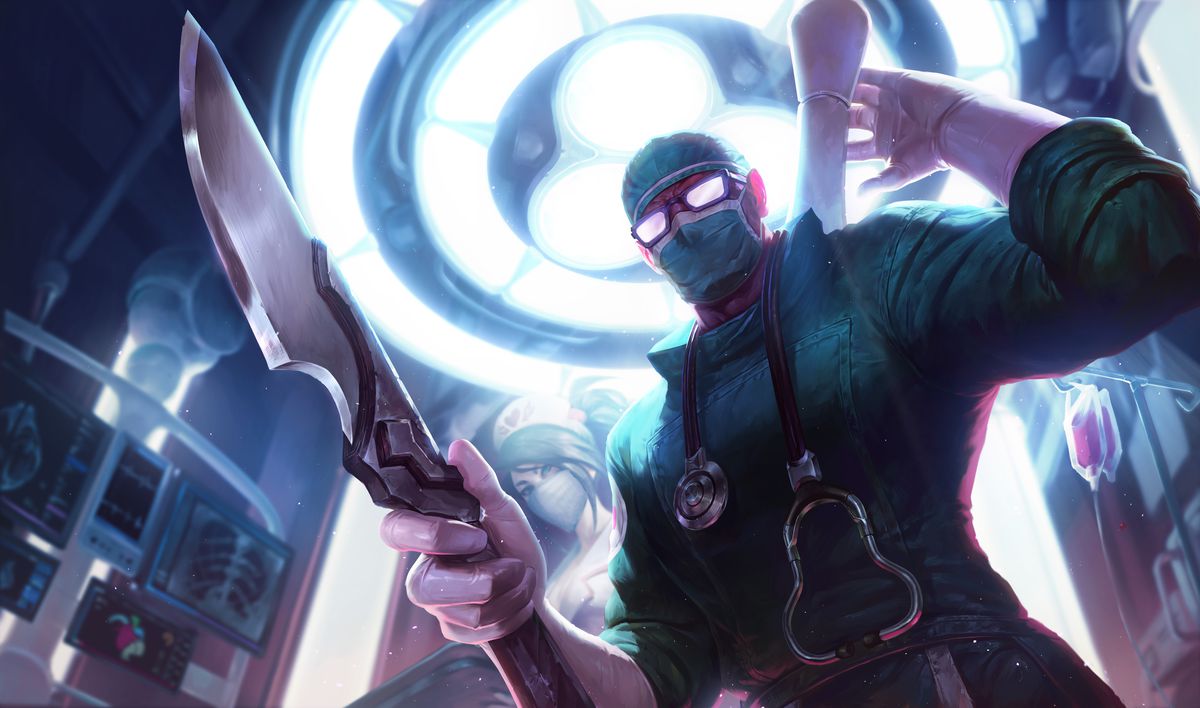 Some of League of Legends’ most popular characters are getting a medical-themed makeover. Today, developer Riot revealed a new line of cosmetics for the strategy game, sales of which will be donated to pandemic-related charity efforts. The new lineup includes skins for three characters — Akali, Shen, and Kennen — along with various icons, emotes, and other cosmetic upgrades. Each item will be sold individually, but there’s also a bundle available that comes with an exclusive icon.

Riot says that the items will be available through July 23rd and that 100 percent of the proceeds from sales will go directly to the developer’s charitable arm, the Riot Games Social Impact Fund. “Your donations will directly support pandemic relief by giving doctors, nurses, and other frontline workers the resources they need to act quickly and protect those most vulnerable,” Riot said in a statement. “Money raised will also provide critical financial aid to families and individuals who’ve been negatively impacted by the virus.”

The developer previously held a 48-hour charity League of Legends stream to aid COVID-19 efforts, and it says, to date, it has donated $4.5 million to the cause.