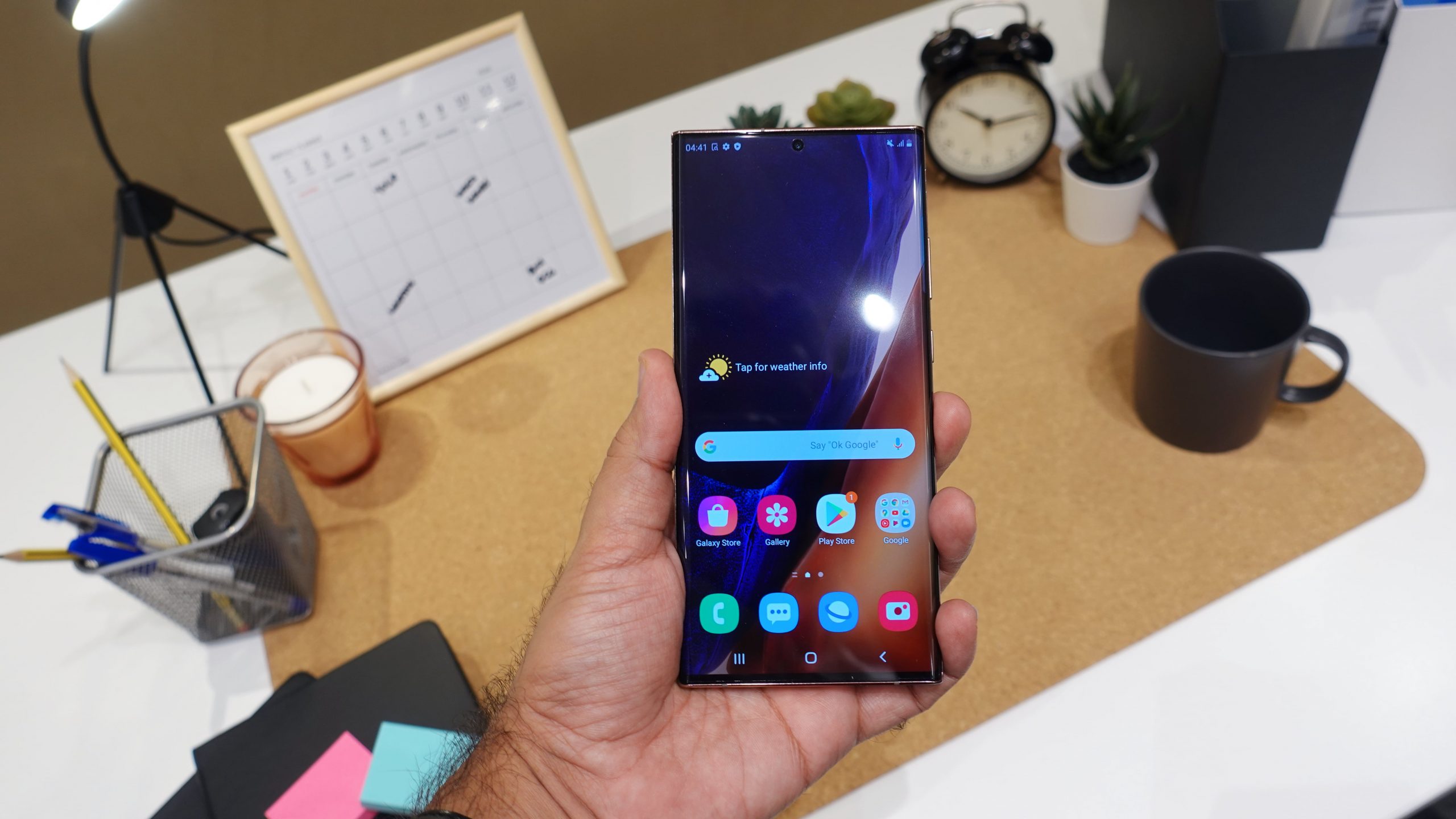 The Samsung Galaxy Note 20 Ultra release date has just passed, and some users have already reported issues with the smartphone in the form of camera bump deformities.

As reported by Sammobile, over 100 members of Samsung’s digital forums have taken to the web to point out issues they’ve noticed with the camera lenses and bump on the back of the Galaxy Note 20 Ultra.

The issues tend to be the presence of dust or condensation on the inside of the lenses, or gaps between the lenses and the the body of the phone, and there are plenty of images pointing these issues out.

It’s worth noting that, according to Sammobile’s report, the issues have only been raised by users in South Korea so far – it’s not clear if the problem is limited to units in the country, or if people in other regions have also noticed it.

We reached out to Samsung for its view on the issue, and it returned us a comment which we have published in full below:

“Samsung is committed to ensuring consumer’s satisfaction and optimal experience on Galaxy devices. Recently, there have been a limited number of reports of fog build-up inside the cameras of Galaxy Note 20 Ultra.

“As with reading glasses and other glass objects, condensation can occur in water-resistant smartphones when they are exposed to a sudden temperature change.”

Samsung’s phones recently have a bit of a patchy track record – the Samsung Galaxy Fold was delayed for months due to durability issues, and the Galaxy S20 Ultra had one or two cases of shattering camera bumps, but not since the Samsung Galaxy Note 7 have there been any major problems.

After initially publishing this story, we heard from several Note 20 Ultra owners  who have seen these gaps between the lenses and the camera housing. One US-based owner, Joel Novotny bought the phone directly from the Samsung website as an unlocked 512GB version to use with his carrier of choice, and already found dust in the middle of the rear cameras.

The dust – admittedly hard to see in the photo, but just off to the side of the lens within the housing – hasn’t impacted the photos shot by the phone. But Novotny is still understandably frustrated that dust got into a phone he’d paid so much for ( $1,449 in the US, £1,279 / AU$2,199 elsewhere), and he’s worried future performance will be impacted. Upon close inspection of his phone, he noted that Samsung’s attempt to make all three rear camera cutouts symmetrical has meant the top two cameras just don’t fit in their housing.

Is this the new Samsung Galaxy Note 7?

The Galaxy Note 7 had a problem wherein its battery caught fire, sparking two major recalls before the issue was fixed – it became a well-known event even for people who aren’t smartphone fans.

According to the Sammobile report, around 100+ people have mentioned issues with their phone – that’s compared to an estimated 780,000 models of the phone pre-ordered in the region, according to another Sammobile story. So even if we were going to generously say 200 people had suffered from the issue, assuming some stayed silent or didn’t notice it, that’s just 0.25% of units that are breaking.

At the time of writing, the phone has only been out for roughly a day, so we can’t say for certain that the Samsung Galaxy Note 20 Ultra issue is just a small phenomenon –
but the evidence we have so far doesn’t give us cause for concern.

If you live outside South Korea, own the Samsung Galaxy Note 20 Ultra and have noticed problems with it similar to those detailed above, let us know at news@techradar.com so we can understand the extent of this story.