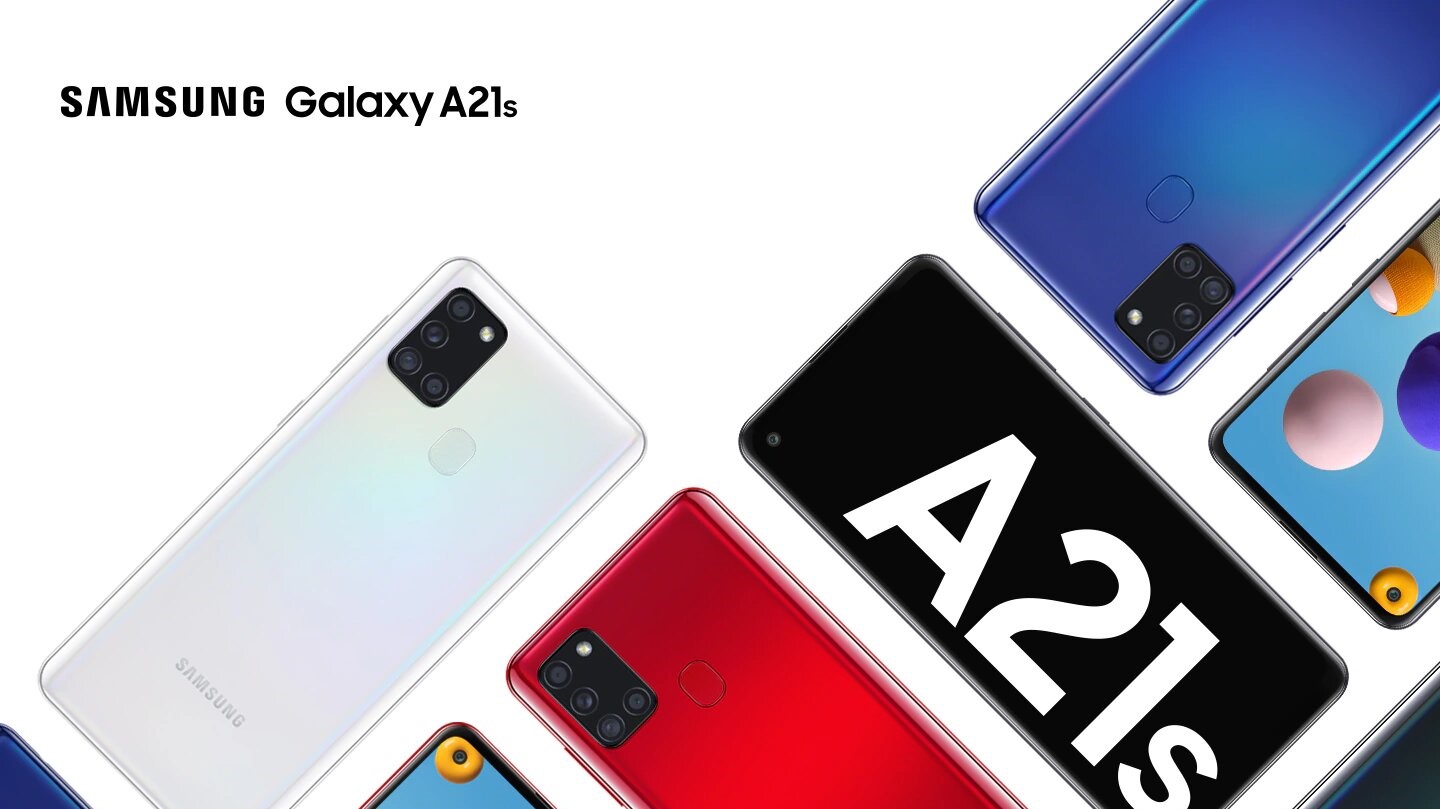 Samsung Galaxy A21s is the company’s latest mid-range smartphone in India. Launched today, the Galaxy A21s the device was originally announced in the European market a month ago. It is the successor to the Galaxy A20.

Samsung Galaxy A21s features an all-screen look with a punch-hole camera on the top left corner. On the back, you get quad cameras along with a fingerprint scanner. It is the cheapest A series device with a 48MP quad-camera.

The Samsung Galaxy A21s flaunts a 6.5-inch HD+ LCD Infinity-O panel with 1,600 x 720-pixel screen resolution, 20:9 aspect ratio. Powering the device is the in-house octa-core Exynos 850 chipset paired with up to 6GB RAM and 64GB storage with microSD card support up to 512GB. It runs on Android 10 based on Samsung’s OneUI skin. The chipset also comes with AI-powered Game Booster 2.0 feature that offers enhanced gaming experience.

It sports a quad-lens camera setup with 48MP primary, an 8MP ultra-wide(123°), 2MP macro and 2MP depth sensors. On the front, you get a 13MP snapper in a punch-hole cutout. The rear camera is capable of recording videos up to 1080p @ 30fps and can capture images up to 8x digital zoom. It is backed by a 5,000mAh battery with 15W fast charging and Type-C interface for charging.