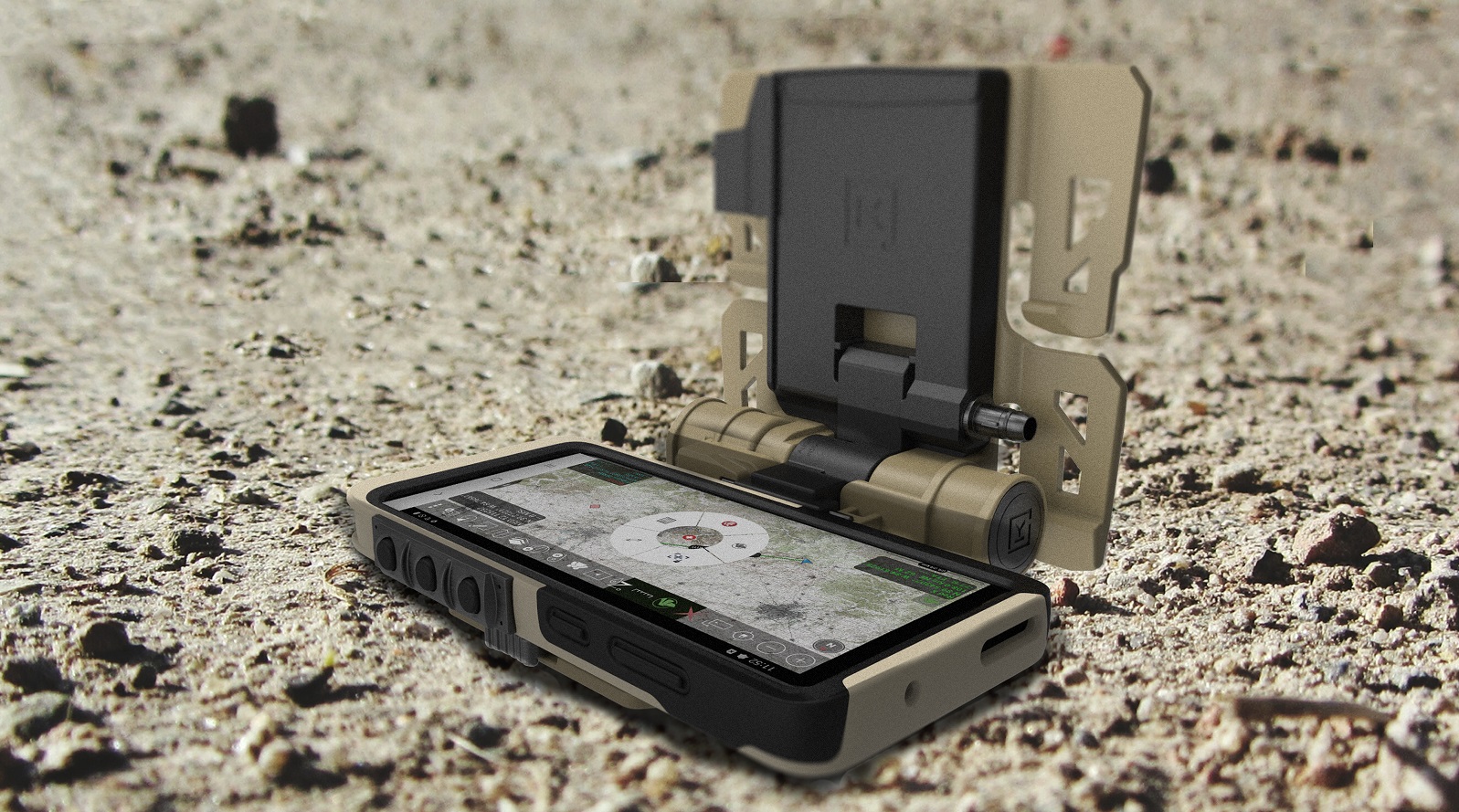 The Galaxy S20 TE is tailored to the needs of field operatives within the federal government and Department of Defense, Samsung announced in a press release. It can help users navigate far distances across complex terrain as well as meeting NSA standards with dual-level data encryption.

We can’t tell how much the Galaxy S20 TE’s hardware has been altered from the original phone: in press images, the device is nestled into heavy-duty cases (painted in drab desert hues to match US military color schemes, naturally).

But this isn’t just a Galaxy S20 with a paint job: it can hook up to military-grade tactical radios and mission systems via Private SIM, 5G, Wi-Fi 6 and CBRS (a 3.5Ghz frequency mostly reserved for the US Navy, satellite-to-earth communications, and very limited public use, per Network World).

The S20 TE also has a specific display setting that makes it visible to night-vision eyewear and a ‘stealth mode’ that’s like airplane mode to the extreme – it disables LTE and mutes all RF broadcasting. It works with ‘a range of existing peripherals,’ according to Samsung though it’s unclear what these are.

And, of course, it wouldn’t be Samsung if they didn’t promote its DeX feature in case any soldier wants to hook their Galaxy S20 TE up to a monitor, keyboard, and mouse for a pseudo-computer experience.

Samsung Galaxy S20 for the battlefield

It’s no surprise that Samsung would want to throw its latest flagship into the ring for a chance at lucrative government contracts. It’s not the first time, either, as the S20 TE builds on the Samsung Galaxy S9 Tactical Edition, which was customized to fit a similar profile.

Given the US military’s increasingly strict edicts on smartphone use, like reports that soldiers were ordered to leave their phones at home when deploying (per WKTR), use encrypted messaging apps (Military Times), and not use the Chinese app TikTok (NY Times), it’s not surprising that Samsung’s Galaxy S20 TE is advertised as a secure solution.

Interested in an S20 TE for yourself? Sadly, Samsung hasn’t listed a price for the phone – only noting it will be available in Q3 2020 through ‘select IT channel partners.’