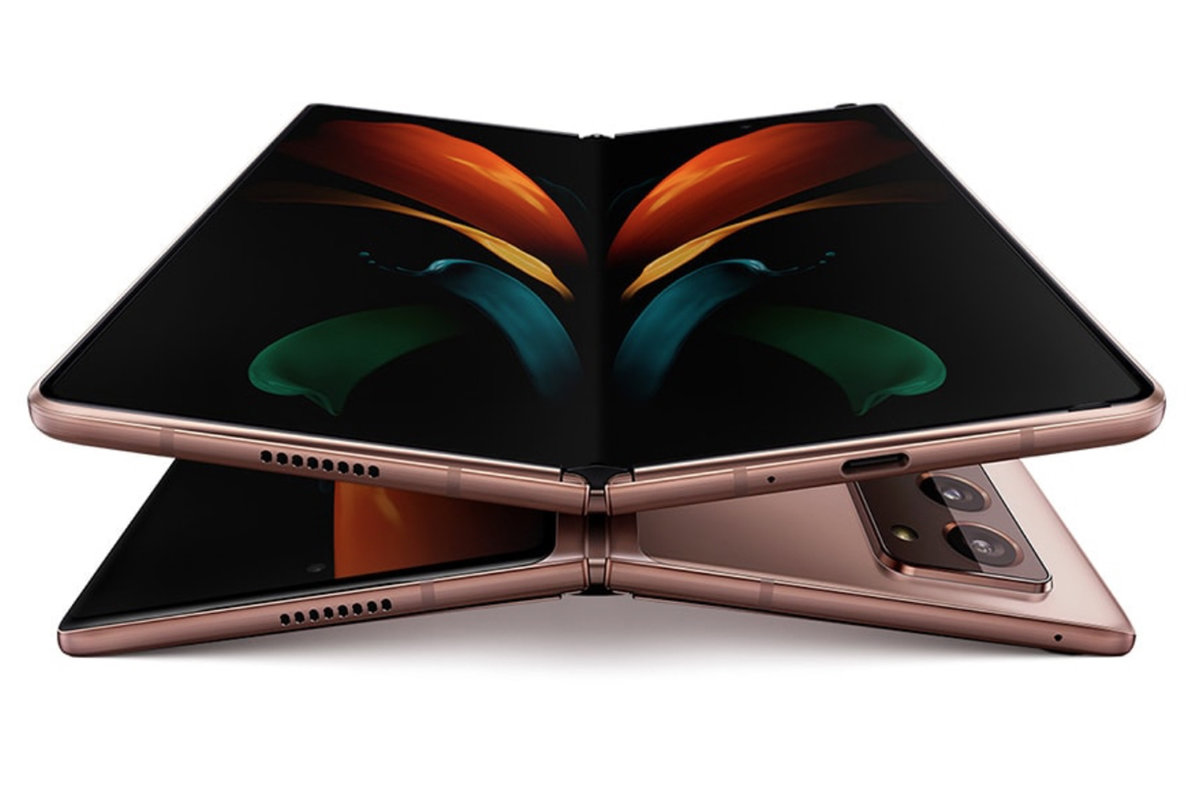 The Samsung Galaxy Z Fold 2 is about to be unveiled in full, with Samsung holding an online event today (September 1) at 7am PT / 10am ET / 3pm BST or midnight AEST on September 2 in Australia.

Confusingly, Samsung has already announced the Galaxy Z Fold 2, but while it confirmed the existence of the new foldable phone at its August 5 Unpacked event, it hasn’t provided much in the way of detail.

So at today’s event we expect to learn the price, release date, and missing spec details, such as information on the camera and chipset. We’ll be covering the event in full, but if you want to watch it yourself, here’s how.

The Samsung Galaxy Z Fold 2 is Samsung’s follow-up to its first-ever foldable phone, which improves on the original Galaxy Fold while retaining the same form factor and a similar design.

This is Samsung’s third foldable phone after the Galaxy Fold and Galaxy Z Flip. It seems the company has decided to add the ‘Z’ moniker to its Fold line, after debuting it for the Flip, though the company still hasn’t explained the significance of this.

While most details of the phone will be announced later, we’ve listed everything we know so far below. And for a full run-down of the Samsung Unpacked event, we’ve also got a video you can check out for all the highlights and everything you need to know.

While we wait for today’s event you can check out some leaked images of the custom hinge colors as well as a teaser of the new Thom Browne edition of the phone, published by Samsung itself.

At the moment we mainly know about the phone’s design, so scroll down to read all about the new hinge, the two screen sizes and what colors the Fold 2 will come in.

Samsung is fully announcing the Galaxy Z Fold 2 today (September 1) at 7am PT / 10am ET / 3pm BST or midnight AEST on September 2. Want to tune in? Here’s how to watch Samsung’s latest launch online.

We’re likely to learn pricing during this event but we’d expect it to be expensive – the original Fold cost a whopping $1,980 / £1,900 / AU$2,900, for context, and we’d expect this new device to cost a similar amount, and possibly more.

That said, the good news is that early leaks suggest the price will actually go down, making the new foldable a much more appealing proposition.

We don’t know a Samsung Galaxy Fold 2 release date either, but given that the original Fold was released about half a year after it was announced, we wouldn’t recommend holding your breath for it. Having said that, rumors suggest September 2 is the big day for preorders, with the phone on sale from September 18.

You can also pre-register for the phone on Samsung’s website now, if you want updates on the device.

The Samsung Galaxy Fold 2 doesn’t try to reinvent the form factor its predecessor debuted; instead, it builds on it with some tweaks and upgrades, which make it look more like the new Galaxy Note 20 when it’s folded.

By that, we mean its rear camera bump is a more distinct rectangle, like the Note 20’s, and unlike the Galaxy Fold and Note 10‘s thinner affair. The phone has a USB-C port, but no 3.5mm headphone jack.

When the phone is folded it has a 6.2-inch screen on the front, with a ‘punch-hole’ cut-out for a selfie camera in the top center, and it’s a full-screen display this time, unlike the original Fold, which had a wide chin and bezel.

When unfolded, the display is 7.6 inches, with another ‘punch-hole’ selfie snapper on the right of the device.

At least one screen has a 120Hz refresh rate, but Samsung hasn’t specified which one – or it could be both.

The original Fold had durability issues and hopefully, the new phone will avoid those.

The phone comes in two colors – Mystic Bronze, which Samsung is pushing as an option for all its Unpacked 2020 devices, and Mystic Black.

If you need more than Samsung’s official renders and pictures offer, check out this hands-on video recently uploaded to TikTok, showing various screens on the phone and how it looks both opened and closed.

The Samsung Galaxy Z Fold 2 will be 5G-compatible in all regions – the original Fold was in some regions but not others.

It has a 4,500mAh battery, which would be a fair size for a power pack in a normal smartphone, but if you find yourself using the large screen often it might not last you a full day.

That’s all we know so far, but ahead of the September 1 event we’ll update this article with anything new that the company confirms.