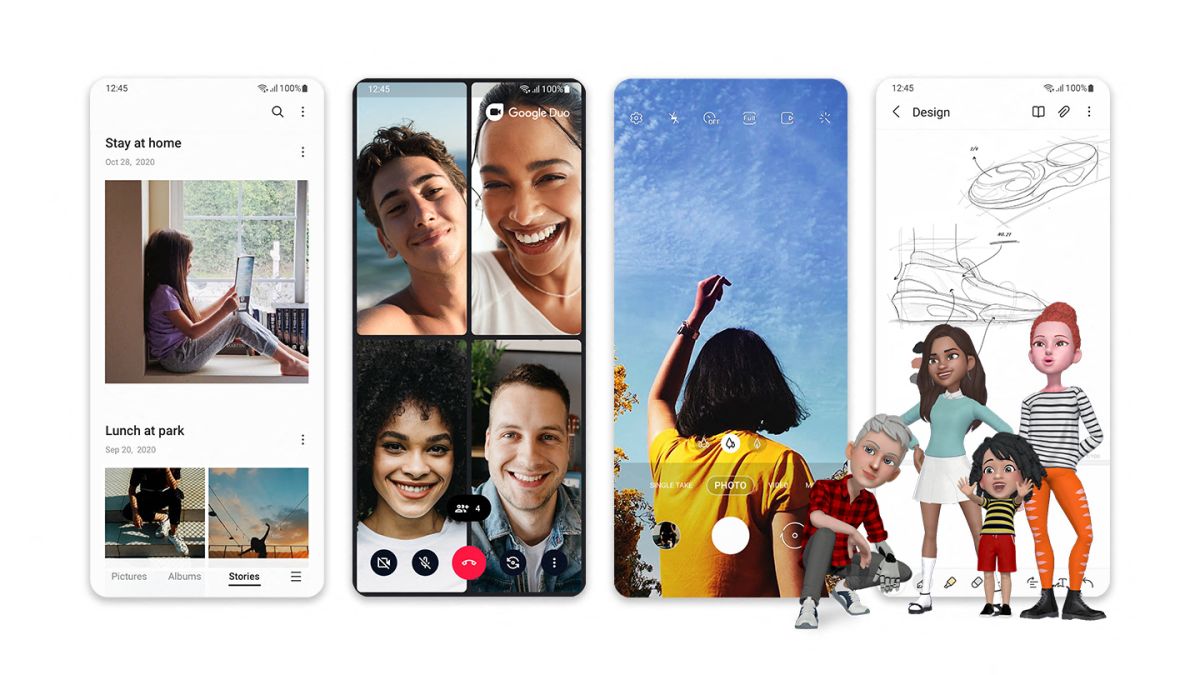 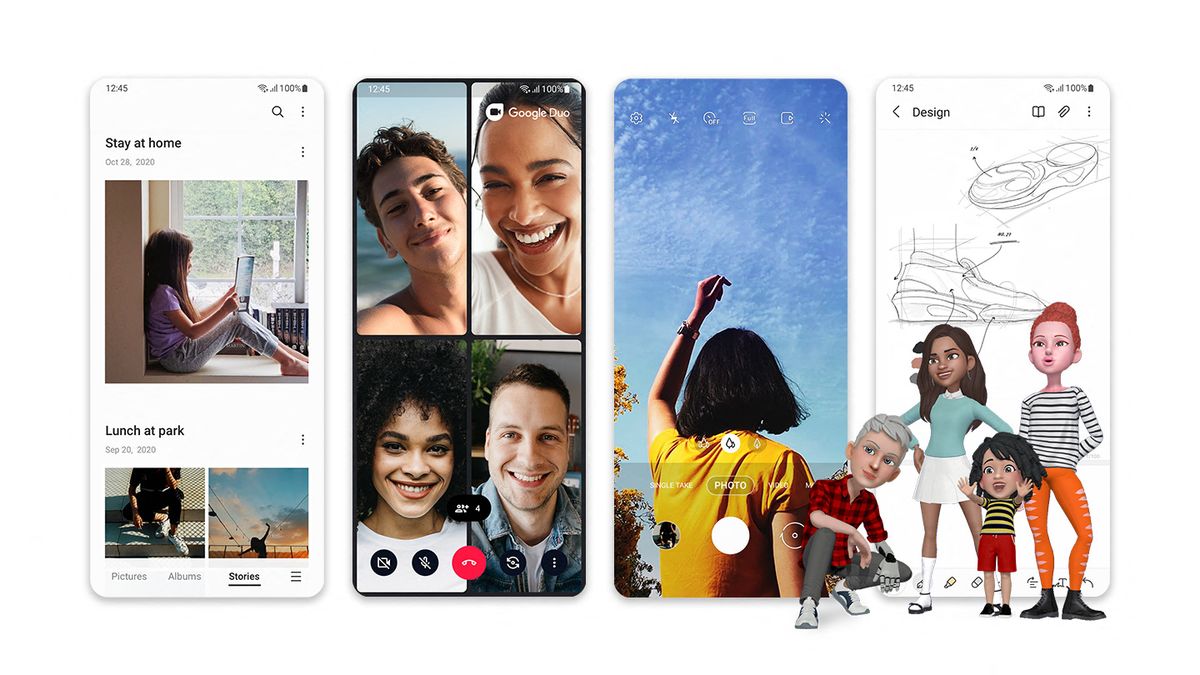 The Android 11 update for Samsung’s Galaxy is rolling out, and with it comes updates to Samsung’s custom user interface in the form of One UI 3.0. The new overlay aims to further improve the user experience on Samsung devices, and Samsung has shared just what changes are coming.

Naturally, One UI 3.0 is coming with some design changes. Samsung has emphasized how it’s aiming to make the interface easier to use and better looking through deeper customization.

The Quick panel is getting some tweaks, bringing the controls closer to the bottom of the screen for easier reach. However, it looks like there’s a tradeoff in terms of how many shortcuts get displayed. Samsung is also incorporating grouped messaging notifications, so all your inbound communications will be easier to sort through, though this is partly and Android 11 feature, not exclusive to Samsung.

Samsung is also aiming to make the lock screen more visually pleasing. It’s giving widgets for the lock screen a visual overhaul. You’ll also be able to change the clock design for Always-on-display.

Samsung has some upgrades for the senses as well. Smoother animations are coming along with new haptics, which Samsung says will make “button presses feel more realistic.” And, widgets will feature an adjustable transparency level to let you further customize the look of your home screen.

There are also a few camera upgrades in store. Samsung is improving AI-based zoom as well as autofocus and auto-exposure. Gallery is getting a new organization tool to sort images by category. You can also revert edited photos back to their original form.

When you want to share those photos or other content, the new One UI 3.0 should make it easier. You’ll be able to customize the share sheet by pinning common destinations like specific apps or individual contacts. It could be a slog to scroll through to find the right app to share through, to this is a welcome feautre.

One UI 3.0 is also coming with Samsung Free, a channel of free news, games, and media that’s readily accessible from the home screen

The Samsung Galaxy S20 and other devices in that line will be among the first to receive the updated operating system and UI, with updates rolling out through December. The Galaxy S10, Galaxy Note 10 and Galaxy Note 20 lines will follow in January along with the Galaxy Z Flip and Galaxy Z Fold 2. The rollout will work its way out through more devices, including mid-range and budget phones and Samsung tablets, through September 2021. Presumably, new phones like the Galaxy S21 will launch with Android 11 and One UI 3.0.

Curiously, the Galaxy S20 FE is not mentioned.