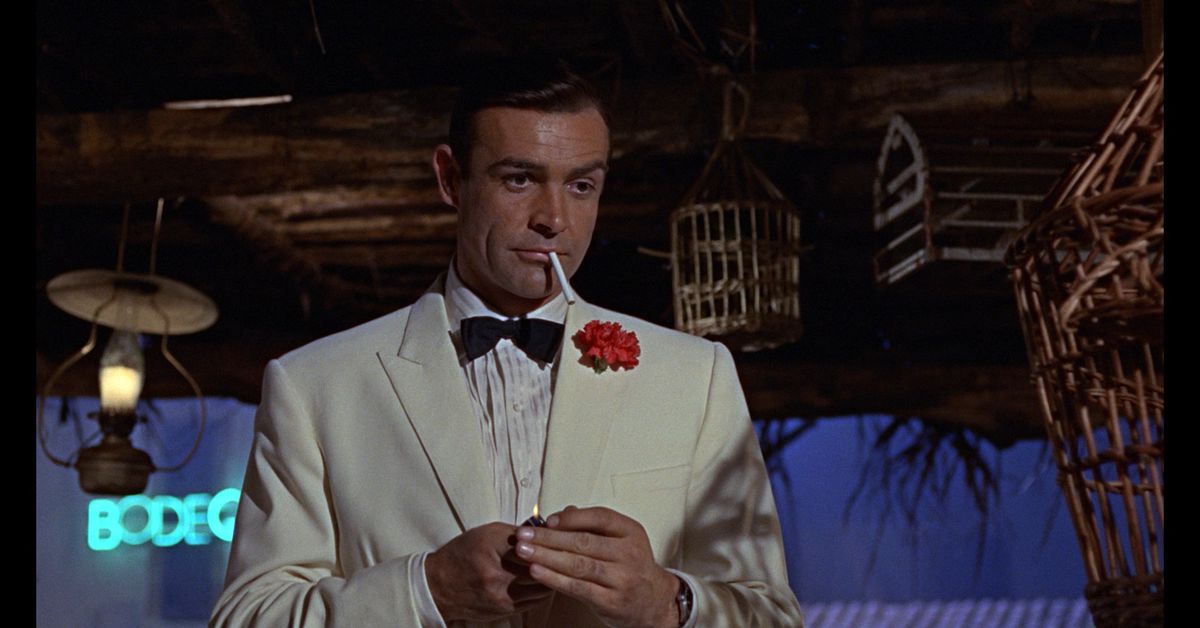 Sean Connery, the Scottish actor who brought James Bond to the silver screen as part of a four-decade career, has died at 90, the BBC reported. Connery played Ian Fleming’s 007 spy in seven films, starting with Dr. No in 1962, a role he got without taking a screen test, according to Variety. He reprised the role in From Russia With Love, Goldfinger, Thunderball, You Only Live Twice, Diamonds are Forever, and Never Say Never Again.

Connery died in his sleep in the Bahamas, according to the BBC, and had been in poor health for some time.

Over the course of his prolific career, Connery won an Oscar— Best Supporting Actor for the 1987 film The Untouchables— and three Golden Globe awards. His filmography also includes star turns in The Man Who Would Be King, The Hunt for Red October, Indiana Jones and the Last Crusade, and The Rock.

Bond producers Michael G. Wilson and Barbara Broccoli said in a statement they were devastated at the news of Connery’s passing. “He was and shall always be remembered as the original James Bond whose indelible entrance into cinema history began when he announced those unforgettable words — ‘The name’s Bond… James Bond’”

Sir Sean Connery has died at the age of 90. He was the first actor to play James Bond on the big screen in Dr. No in 1962, From Russia With Love, Goldfinger, Thunderball, You Only Live Twice and Diamonds Are Forever followed. pic.twitter.com/VaFPHCM5Ou

Connery was born in Edinburgh in 1930 and dropped out of school at 13, joining the Royal Navy, according to NPR.

He told ABC’s Barbara Walters in 1987 that his life changed with a trip to London in the mid-1950s, where he went to appear in the Mr. Universe bodybuilding competition.

During a 1965 interview with Playboy magazine, Connery made remarks that it was OK to hit a woman to keep her in line. He later apologized for the comment, according to The Washington Post.

Connery used his stature as an international movie star to push for the re-establishment of a Scottish parliament, and addressed the first session of the reconvened body in 1999. He was knighted by Queen Elizabeth at Holyrood Palace in Edinburgh in 2000.

He is survived by his second wife, painter Micheline Roquebrune, his son Jason Connery, and a grandson. 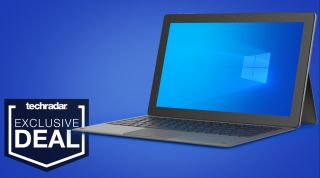