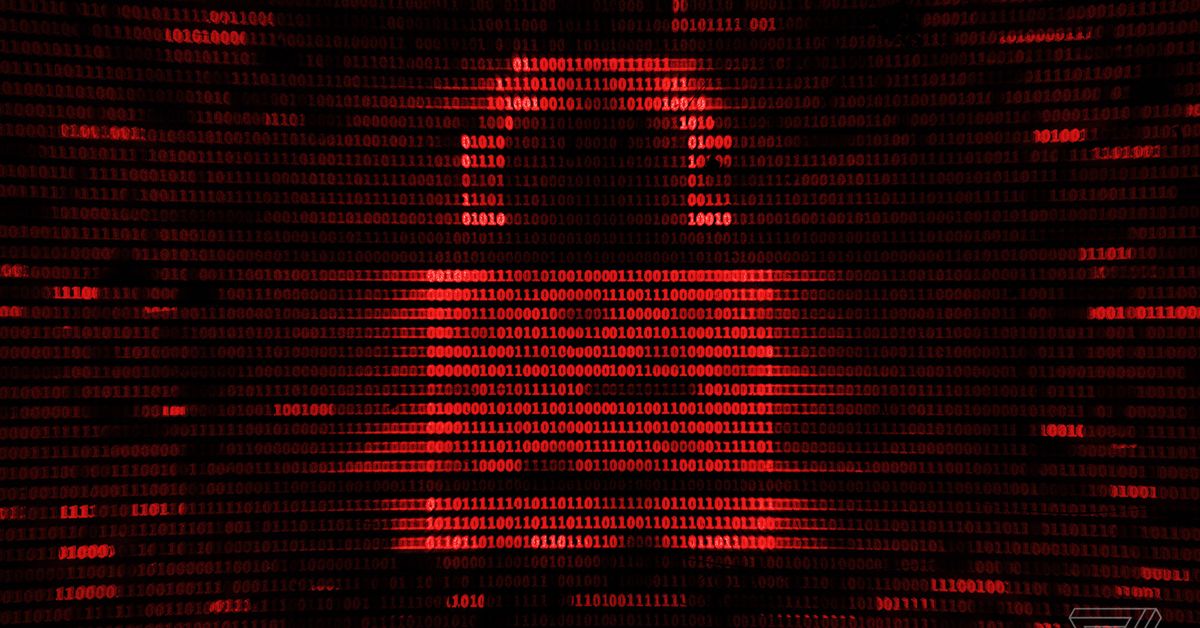 The US Secret Service says it is investigating a Nigerian crime ring that has been using Americans’ stolen identities to file fraudulently for unemployment benefits, according to Krebs on Security. Authorities say members of the ring were able to exploit weak security measures within many states’ unemployment systems at a time when millions of Americans are applying for benefits.

The agency sent a memo to field offices late last week which said the Nigeria-based ring appeared to be using a “substantial” database of stolen personal information, much of it from first responders, government personnel, and school employees, according to Krebs. The Secret Service said the fraudsters’ primary target was Washington State, with evidence of other attacks in Florida, Massachusetts, North Carolina, Oklahoma, Rhode Island, and Wyoming.

With some 36 million Americans out of work due to the coronavirus pandemic, state unemployment offices have been inundated with claims, and many lack the resources and staff to vet applications while getting payments to people in a timely manner, according to the New York Times. Washington State realized it had a problem in the past few days when its unemployment office began receiving calls from people saying they had received paperwork for benefits they didn’t apply for, the Times reported.

Washington’s unemployment department saw a 27-fold increase in fraudulent claims between March and April, the Seattle Times reported. The state halted payments for two days last week to try to stem the flow of fake claims.