Six-Word Sci-Fi: Imagine an Apocalypse With a Happy Ending 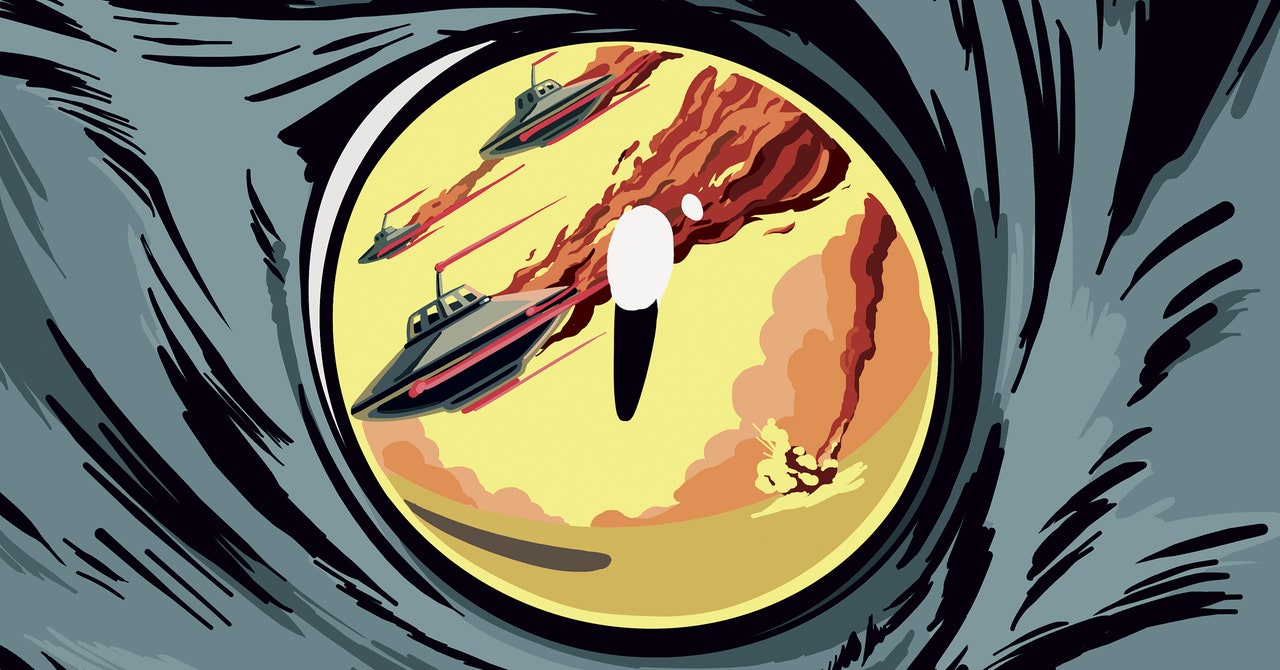 THE ALIENS WERE ALLERGIC TO CATS.

The dogs are the masters now. —@azzour via Instagram

The colony on the moon flourished. —@emoco via Twitter

In silence, he slept well. Finally. —@patchoo314 via Instagram

So salt water, huh? Who knew. —@andreslohizo via Instagram

Sun sets. No one posts it. —@jesikahmorgana via Instagram

Each month we publish a six-word story—and it could be written by you. Watch for the next assignment on Facebook, Twitter, or Instagram, along with #WiredBackpage.

Disclaimer: All #WiredBackpage submissions become the property of WIRED. Submissions will not be acknowledged or returned. Submissions and any other materials, including your name or social media handle, may be published, illustrated, edited, or otherwise used in any medium. Submissions must be original and not violate the rights of any other person or entity.

This article appears in the July/August issue. Subscribe now.