So, an AMD Ryzen 4000 APU can apparently run Crysis without a CPU cooler 🤷‍♀️ 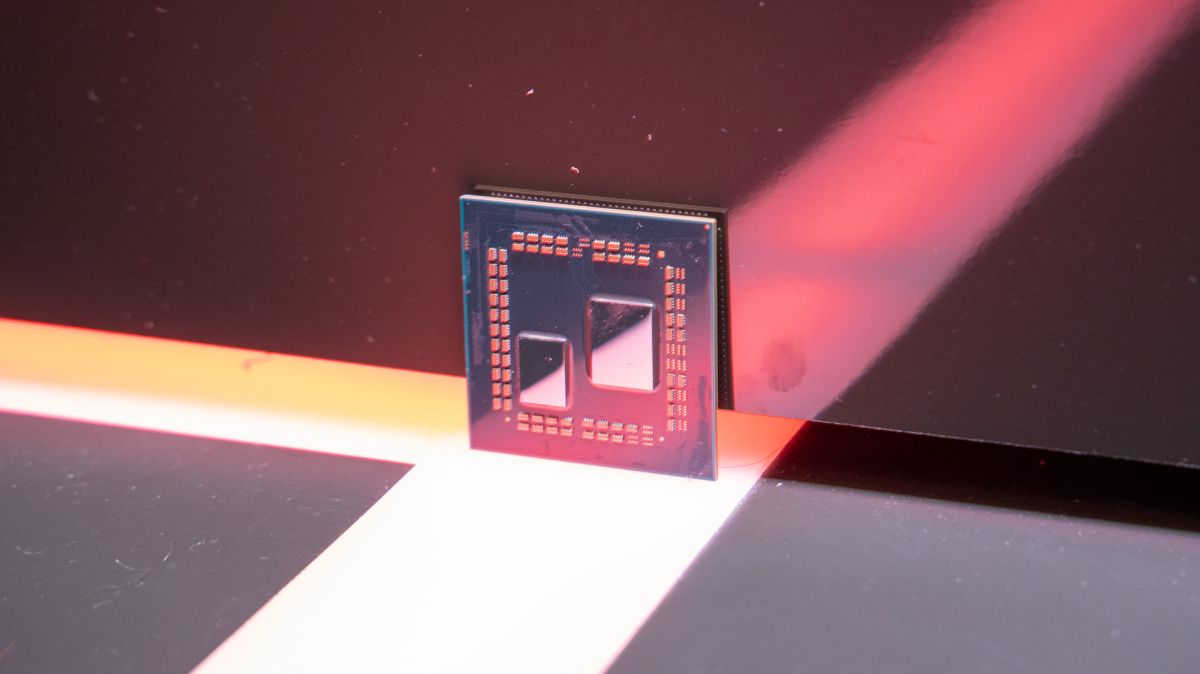 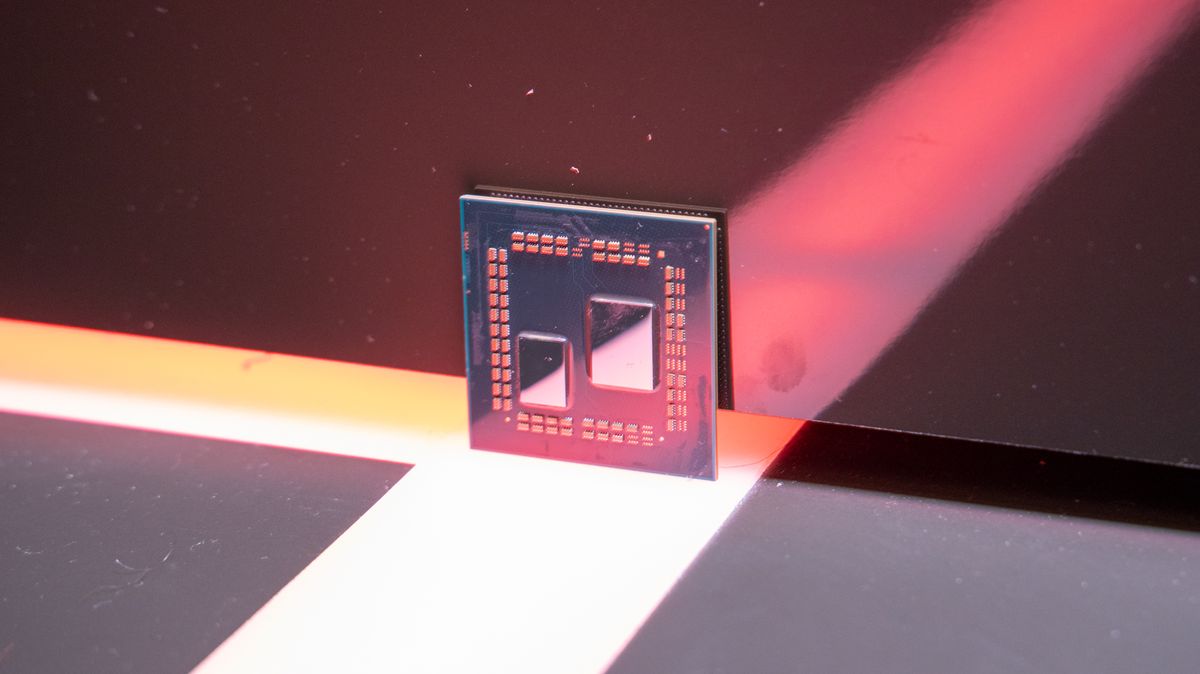 While AMD Ryzen 4000 laptop chips are probably one of the best things to happen to gaming laptops in a while, we haven’t really heard much about the U-series chips. However, they might be a tad underrated.

Fritzchens Fritz over on Twitter, posted a video of an AMD Ryzen 3 4300U with no cooling whatsoever, running through the entire Crysis benchmark. It’s impressive that the board running this chip didn’t immediately shut down due to heat, but the fact that it got through an entire benchmark run is seriously awesome.

This was apparently achieved by going into the BIOS and setting the maximum temperature to 90C down from 100C, which caused the processor to start throttling much earlier, stopping it from immediately overheating once getting into the operating system.

Now, as should be totally expected with something like this, benchmark scores are unimpressive to say the least. The processor manages a measly 327 points in Cinebench R15, and 395 in 3DMark Time Spy. Now, we’ve never tested this processor, but if this chip can get numbers like that with no cooling, we can only imagine what it can do in a laptop with a robust cooling system.

Either way, this is definitely not something you should try at home. Modern CPUs have failsafes in place that will stop a CPU from frying itself, but it’s not impossible to brick your system by testing this out. That doesn’t mean you can’t be impressed by someone else putting their hardware at risk, though.