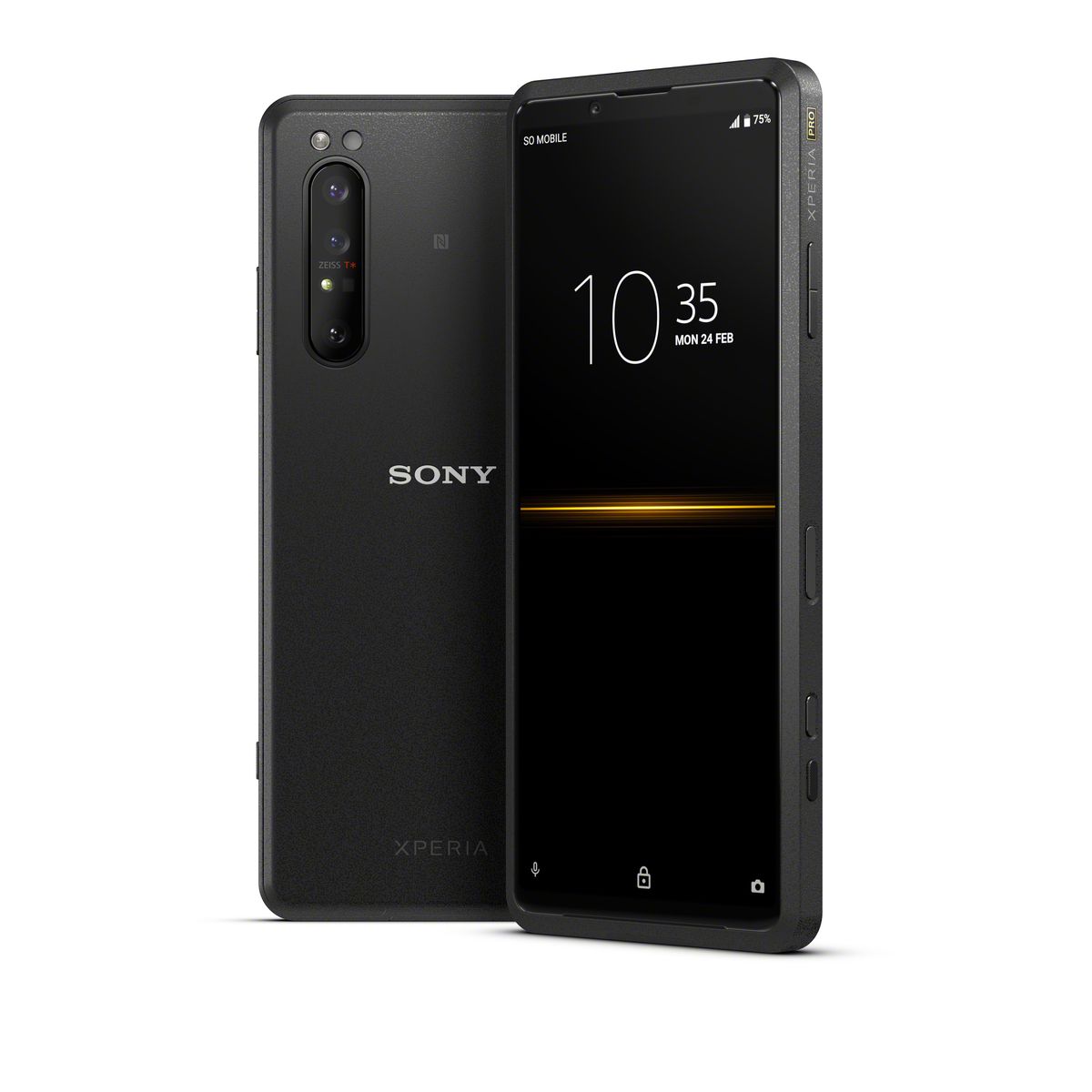 Sony’s new flagship smartphone, the Xperia 1 II (pronounced “mark two”), will ship in the US starting July 24th for $1,199, the company announced. Pre-orders start on June 1st. And if you pre-order by June 28th, you’ll get a free pair of Sony WF-1000XM3 noise canceling earbuds.

A major feature of the Xperia 1 II is its 12-megapixel triple-camera array, which Sony says can shoot up 20 fps in burst mode, make AF/AE calculations up to 60 times per second, and autofocus on the eyes of humans and animals for portrait shots, among other features. The phone also comes with the Photography Pro and Cinematography Pro apps, which give you more manual control over the camera settings for your photos and videos.

The Xperia 1 II has a 4K HDR OLED screen that’s 6.5 inches and has a 21:9 aspect ratio, making it taller than many other phones. The phone is powered by Qualcomm’s Snapdragon 865 processor, has a 4,000mAh battery, and supports wireless charging. It also has a 3.5mm audio jack, if you want to plug in headphones.

Sony also said it has “plans to develop” the Xperia Pro, a new phone that supports mmWave 5G, which typically offers faster speeds than sub-6Hz 5G but has a more limited range. But to help you find service when you’re using the Xperia Pro, Sony says the new phone will show you the direction of an mmWave 5G connection and your transmission and reception speeds. The Xperia 1 II will be 4G only in the US, but its Europe variant supports 5G.

The Xperia Pro will also have a micro HDMI cable so that you can connect it to cameras with an HDMI output. That means you can use the Xperia Pro as a monitor for some DSLR cameras and professional camcorders as well as transmit data captured by a camera over the phone’s 5G connection, according to Sony.