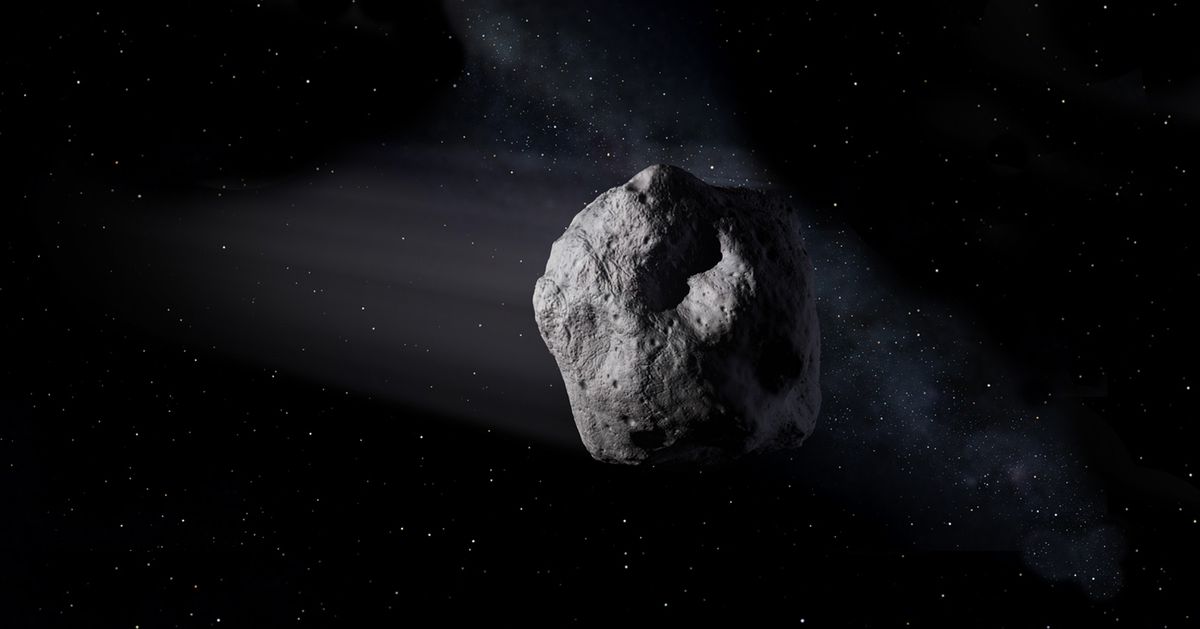 Headlines abound this week about an asteroid heading toward Earth at perhaps the most opportune time during a terrible year: November 2nd, the day before the presidential election. It sounds too good to be true — an asteroid to wipe us all out before what will surely be a very contentious election process — and that’s because it is.

This so-called “dangerous” asteroid, dubbed 2018VP1, has a 0.41 percent chance of crossing paths with Earth on November 2nd and entering our atmosphere — incredibly low odds. And even if it did take a turn and hit us, no one would be in danger. The asteroid is a measly 2 meters, or 6.5 feet, across, making it slightly smaller than a compact Smart car. If it did hit our atmosphere, it would completely disintegrate up above us and pose no threat to anyone below. For reference, much larger satellites and space debris enter our atmosphere from time to time, burning up above us without affecting anyone on the ground.

The asteroid is a measly 2 meters, or 6.5 feet, across

I understand it’s 2020, the year of just incredibly bad odds, so it would be very poetic for an asteroid to threaten Earth before Election Day. But the thing is, asteroids whiz by Earth all the time, sometimes getting close to us and sometimes not.

In fact, another small asteroid between 10 to 20 feet across made the closest approach to Earth ever recorded by a known near-Earth asteroid on August 16th, coming within 1,830 miles, or 2,950 kilometers. That one was also small enough that it would have burned up in the atmosphere had it managed to cross Earth’s path, but astronomers didn’t spot it until six hours after it had passed by. NASA notes it’s hard to detect asteroids this small since they are moving fast, and there’s only a short window to spot them when they get close to Earth.

Rest assured that NASA is committed to spotting and tracking the asteroids that do pose potential threats to our planet. NASA’s Center for Near-Earth Object Studies (CNEOS), located at the agency’s Jet Propulsion Laboratory in Pasadena, has a goal of cataloging more than 90 percent of all asteroids near Earth that are larger than one kilometer — or two-thirds of a mile — across, as well as finding a significant fraction of asteroids that are larger than 140 meters, or about 460 feet, wide. The Center uses a wide array of ground-based telescopes to track these objects, and it keeps an extensive catalog of everything slated to pass by Earth.