Space Photos of the Week: An Eternal Voyage of Discovery 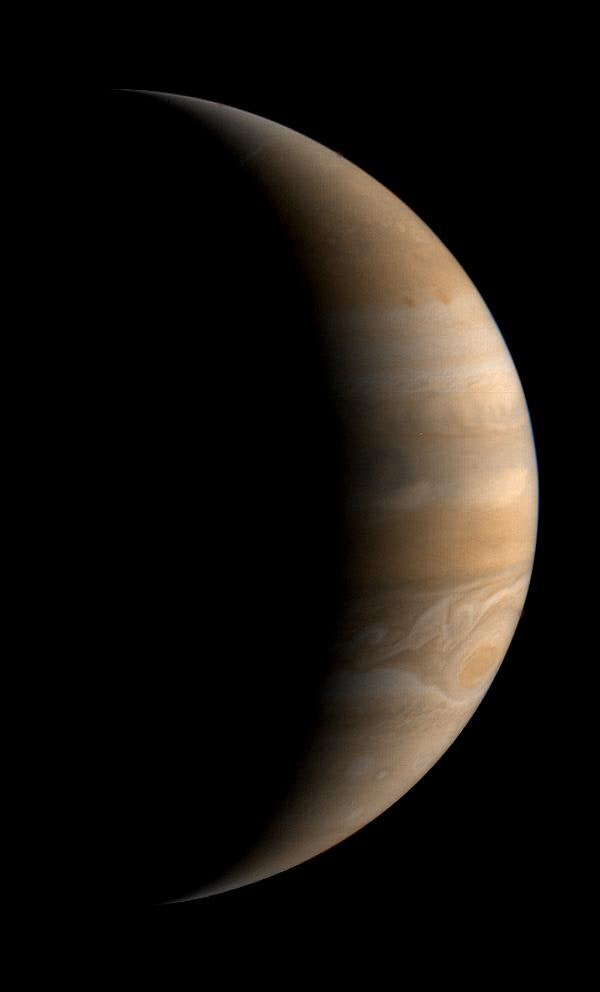 In 1977, two spacecraft launched to the edges of the solar system. Their mission was to explore the outer planets and send information to the team back on Earth. Voyager 1 and Voyager 2 each had different trajectories planned, which meant they would each see different things along their journeys. Voyager 1’s mission was to fly by Jupiter and Saturn. While there, it discovered new moons, even ones covered in volcanoes (we see you Io). Voyager 2 had a bit more to do; not only would it also visit Jupiter and Saturn, it would become the first spacecraft to fly by Uranus and Neptune. In 2012 Voyager 1 left the heliopause—the region of space where the wind from our sun stops having influence on the environment, aka the entry into interstellar space. And recently, like all siblings trying to keep up, Voyager 2 left it too.

Currently both spacecraft are headed in different directions in relation to our sun. If you think of the plane of our solar system as a flat piece of paper, Voyager 1 headed slightly north while Voyager 2 headed south. Part of the reason for this decision was trying to understand the shape of our solar system and to understand exactly where the heliopause might be in either direction. After traveling for over 40 years, Voyager 1 is now almost 14 billion miles from Earth, while Voyager 2 is nearly 12 billion miles from Earth. They are headed in the direction of other star systems, but even traveling at nearly 40,000 miles per hour, it will take Voyager 1 more than 200,000 years to reach the nearest star. Believe it or not, both spacecraft phone into Earth almost every day to send back data from the depths of deep space. In honor of these intrepid explorers, we are going to travel along with both missions this week to gaze upon the outer planets, and then take a look back at Earth as well.

Grab your space suit, we’re headed out to the farthest reaches of our solar system.