Spies Can Eavesdrop by Watching a Light Bulb’s Vibrations 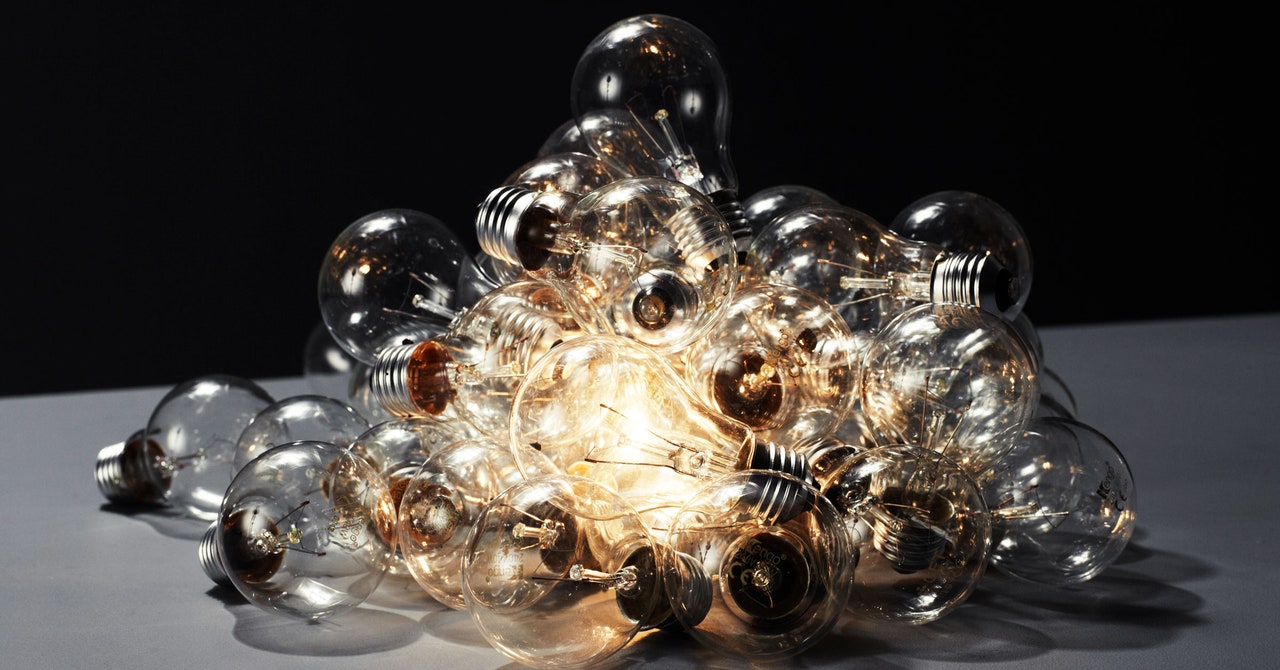 The technique nonetheless has some limitations. In their tests, the researchers used a hanging bulb, and it’s not clear if a bulb mounted in a fixed lamp or a ceiling fixture would vibrate enough to derive the same sort of audio signal. The voice and music recordings they used in their demonstrations were also louder than the average human conversation, with speakers turned to their maximum volume. But the team points out that they also used a relatively cheap electro-optical sensor and analog-to-digital converter, and could have upgraded to a more expensive one to pick up quieter conversations. LED bulbs also offer a signal-to-noise ratio that’s about 6.3 times that of an incandescent bulb and 70 times a fluorescent one.

Regardless of those caveats, Stanford computer scientist and cryptographer Dan Boneh argues that the researchers’ technique still represents a significant and potentially practical new form of what he calls a “side channel” attack—one that takes advantage of unintended leakage of information to steal secrets. “It’s a beautiful application of side channels,” Boneh says. “Even if this requires a hanging bulb and high decibels, it’s still super interesting. And it’s still just the first time this has been shown to be possible. Attacks only get better, and future research will only improve this over time.”

“You just need line of sight to a hanging bulb.”

The research team, which was advised by BGU’s Yuval Elovici and Adi Shamir, the coinventor of the ubiquitous RSA encryption system, isn’t the first to show that unexpected sonic phenomena can enable eavesdropping. Researchers have known for years that a laser bounced off a target’s window can allow spies to pick up the sounds inside. Another group of researchers showed in 2014 that the gyroscope of a compromised smartphone can pick up sounds even if the malware can’t access its microphone. The closest previous technique to lamphone is what MIT, Microsoft, and Adobe researchers in 2014 called a “visual microphone”: By analyzing video recorded via telescope of an object in a room that picks up vibrations—a bag of potato chips or a houseplant, for instance—those researchers were able to reconstruct speech and music.

But Nassi points out that the video-based technique, while far more versatile since it doesn’t require a bulb to be visible in the room, requires analysis of the video with software after it’s recorded to convert the subtle vibrations observed in an object into the sounds it picked up. Lamphone, by contrast, enables real-time spying. Since the vibrating object is itself a light source, the electro-optical sensor can pick up vibrations in far simpler visual data.

That could make lamphone significantly more practical for use in espionage than previous techniques, Nassi argues. “When you actually use it in real time you can respond in real time rather than losing the opportunity,” he says.